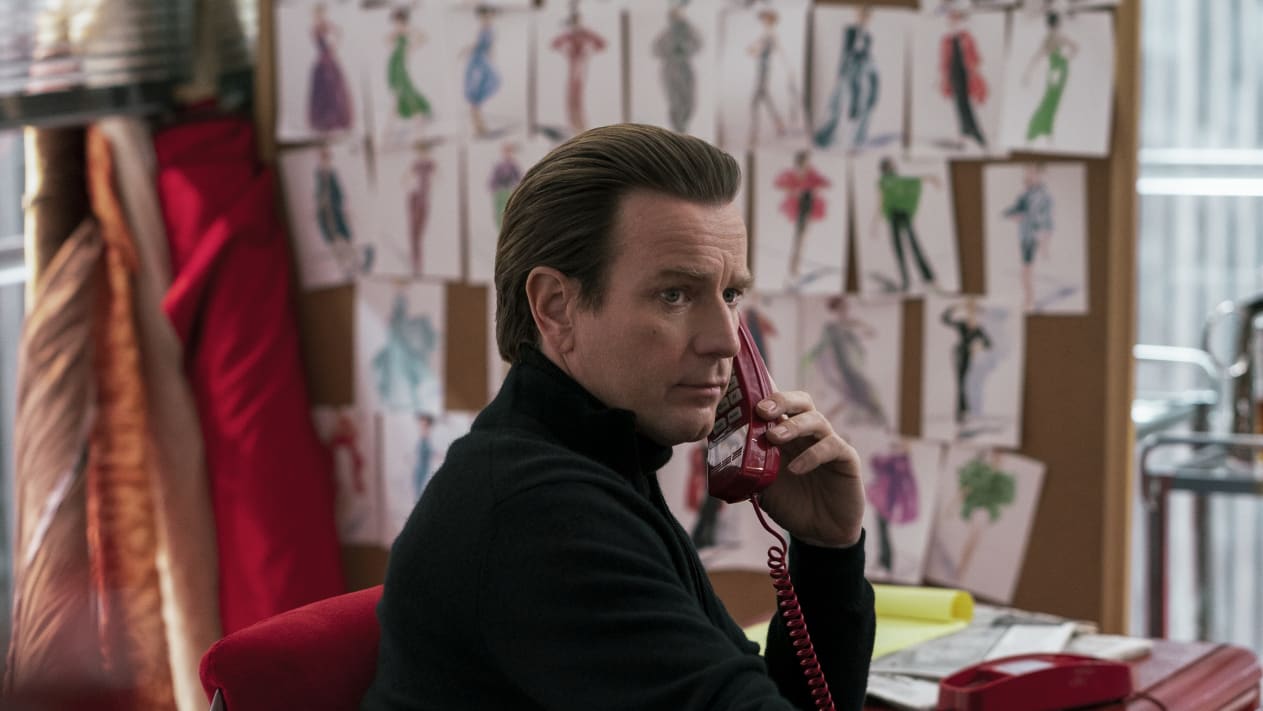 According to Netflix, the limited series will follow Halston's rise to fame as one of the biggest designers of the 1970 and 1980s, as well as the "hostile takeover" of his namesake brand.

McGregor stars alongside Krysta Rodriguez as Liza Minnelli and Vera Farmiga as Adele, among others. 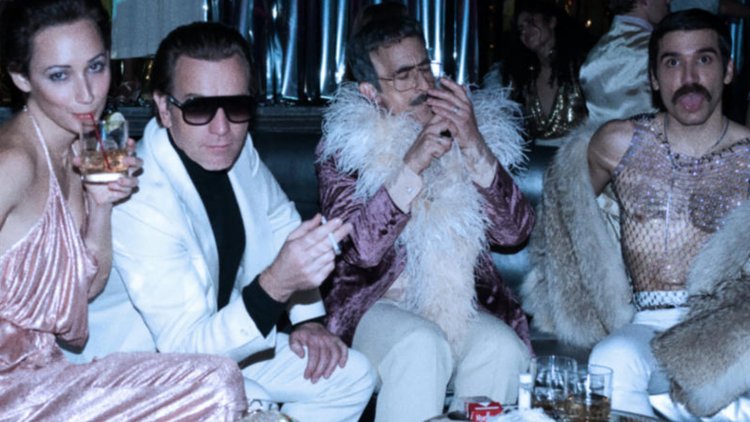 All episodes of Halston premiere on Netflix May 14th.