The Apprentice UK Is Back! And There's Going To Be 2 Irish Contestants On It

"I'm the James Bond of the business world"

Fans of The Apprentice - rejoice! It's back on our tellies again.

If you haven't watched it before, it's a reality series featuring 18 business-savvy individuals competing to impress Lord Sugar and earn a life-changing £250,000 investment from him.

Described as "the toughest job interview in the world" each episode revolves around a entrepreneurial task. Candidates split into teams and work together to produce the most successful project. The losing team must face Lord Sugar's wrath in the boardroom, with one candidate being subject to the infamous "You're fired" and being eliminated from the show.

“I’m the James Bond of the business world…”

Meet this series’ candidates – they’re better than ever.

Brand new #TheApprentice on #iPlayer from 5 Jan at 9pm pic.twitter.com/nhwXZpIpb0

This will be the 17th series of the show, and it's going to feature 2 Irish contestants. Emma Browne and Kevin D'Arcy will be among the 18 candidates fighting it out to be Lord Sugar's business partner.

Emma Brown is a Kildare native, and to-date has had success as a senior account executive.

In a trailer for the new series, Browne describes herself as a "workaholic" and claims her business idea will be "one of the most successful ideas to ever come out of The Apprentice" 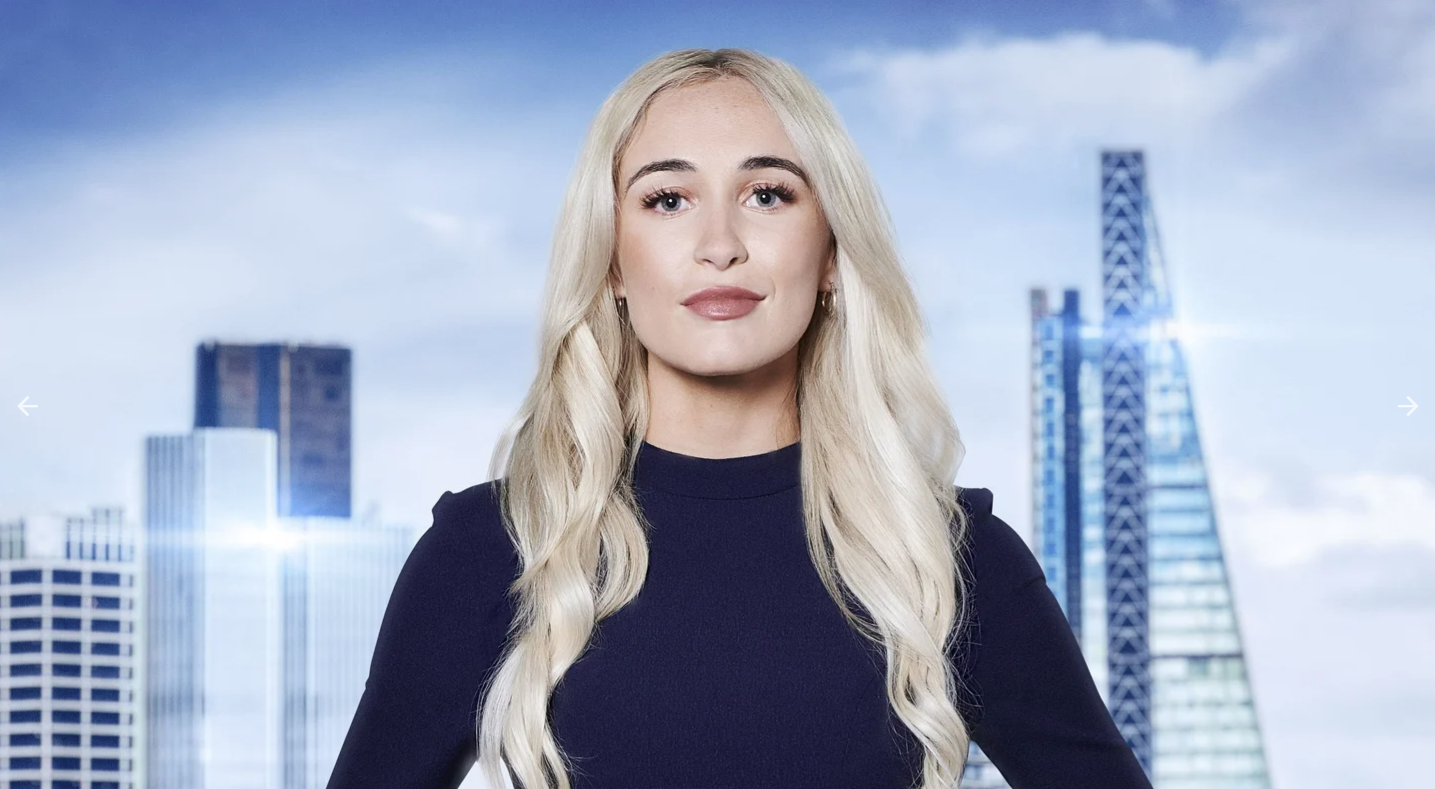 Kevin D'Arcy is a Dublin man. He works as an accountant in financial services, however he started a water sports equipment business in lockdown. He's hoping Lord Sugar's investment will help him expand into the UK market.

Speaking about his business he said: "It's gone from strength to strength in Ireland and is now stocked in some of the country’s biggest stores. With Lord Sugar as my business partner, I know we can ride that wave into the UK and beyond." 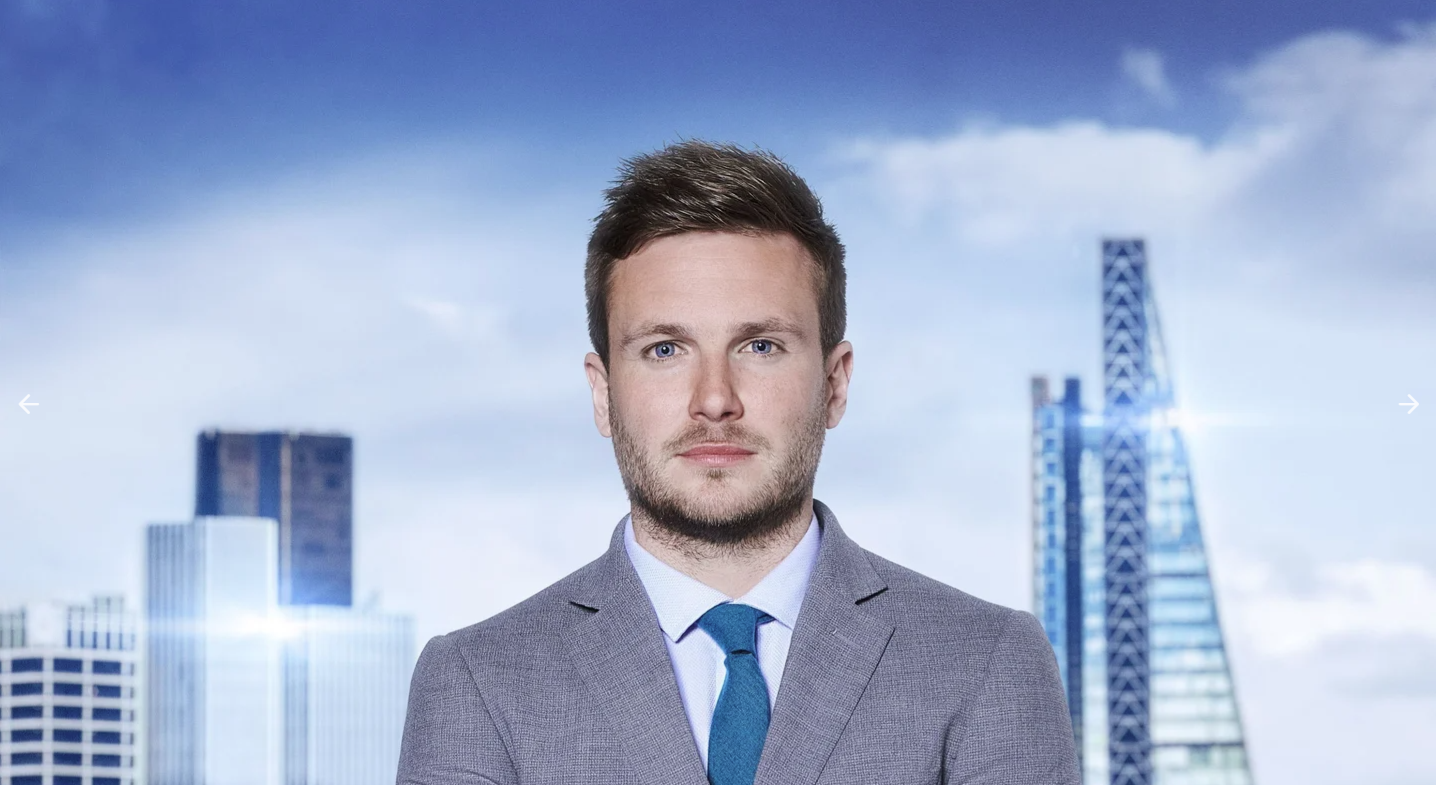 The series will be slightly different this year, with the first tasks taking place on the Caribbean island of Antigua.

The Apprentice returns on Thursday, 5th January at 9pm on BBC One.

Follow 98FM online for all the latest entertainment news 🎬