The three-minute teaser picks up six months after the Battle of Starcourt as the teenagers struggles to return to normal life. 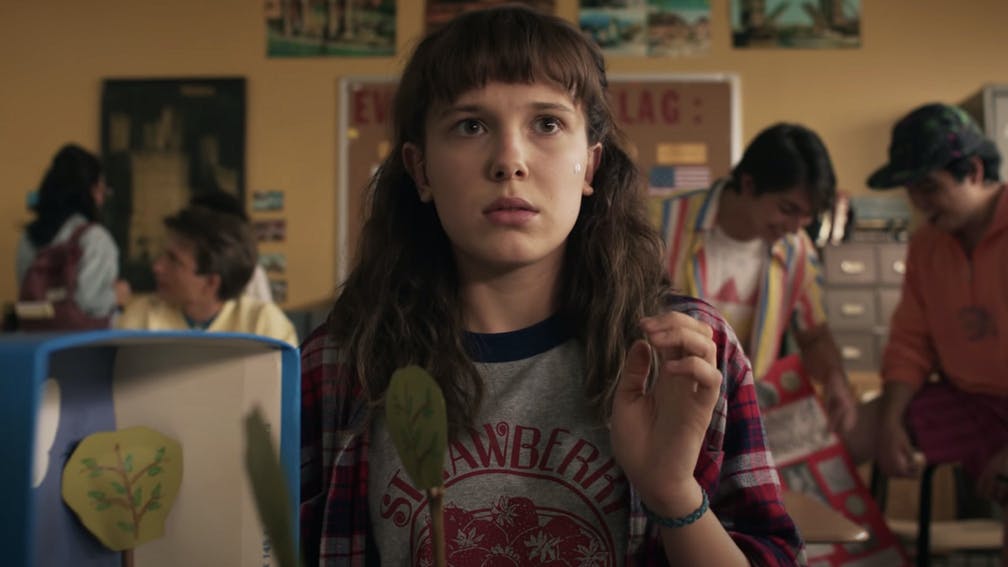 In the trailer, Max Mayfield, played by Sadie Sink, is seen sitting at the grave of her step-brother Billy Hargrove, telling him: “Dear Billy, I don’t know if you can even hear this.

"Ever since you left, everything’s been a total disaster. For a while we tried to be happy. Normal. But it’s impossible.”

Meanwhile, all is not well for Jim Hopper (David Arbour) as he appears to be held in a Russian prison camp.

Stranger Things makes its highly-anticipated return to screens in two volumes, the first arriving on May 27th before a second batch of episodes premieres on July 1st.

The Duffer Brothers, the show's creators, confirmed the series will end after season five.

Stranger Things season four part one streams on Netflix on May 27th.