Schnapp confirmed fans' suspicions this week in a new interview. 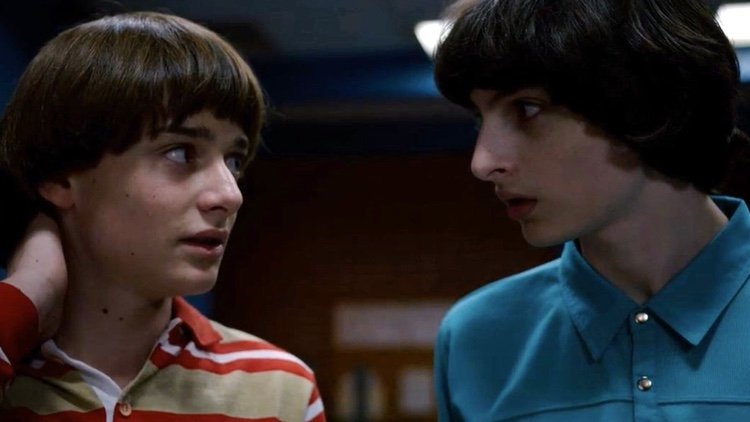 Speaking to Variety, Schanpp said: "I mean, it’s pretty clear this season that Will has feelings for Mike. They’ve been intentionally pulling that out over the past few seasons.

"Even in Season 1, they hinted at that and slowly, slowly grew that storyline. I think for Season 4, it was just me playing this character who loves his best friend but struggles with knowing if he’ll be accepted or not, and feeling like a mistake and like he doesn’t belong. Will has always felt like that.

"All his friends, they all have girlfriends and they all fit into their different clubs. Will has never really found anywhere to fit in.

"I think that’s why so many people come up to me and tell me that they love Will and they resonate with him so much, because it’s such a real character."