A Second Downton Abbey Movie Is In The Works

A second Downton Abbey movie is in development, according to Carson actor Jim Carter.

Carter appeared on This Morning to discuss the show’s 10th anniversary when he lit slip details about the long-rumoured sequel, hinting that the script had already been written. 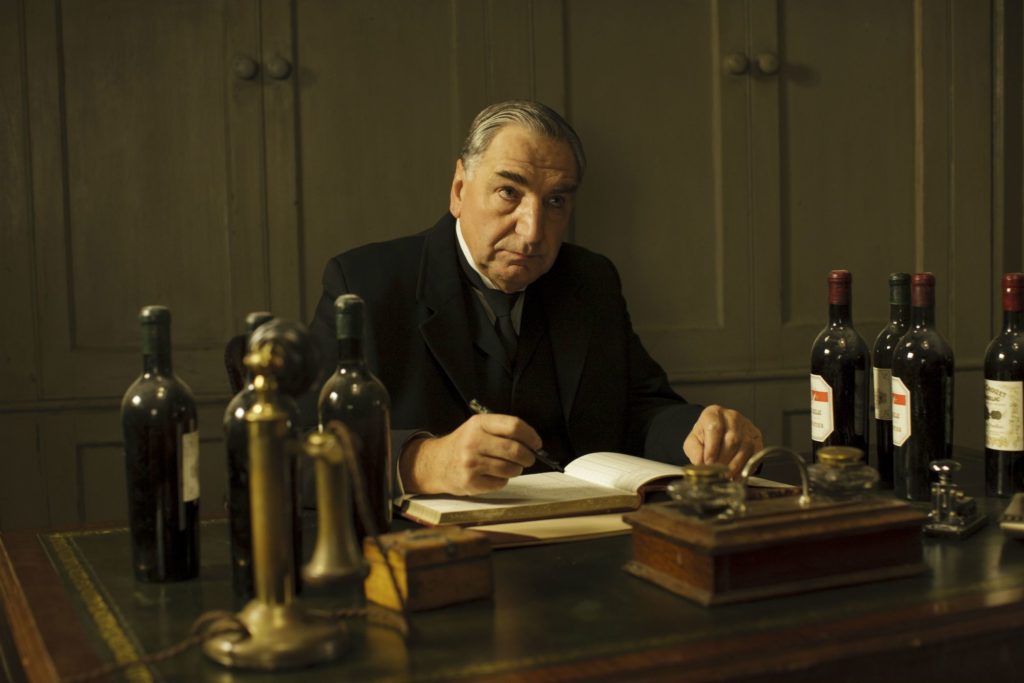 Carter told host Holly Willoughby: “If you promise not to tell anyone, I’ll let you know that we’ve seen a script… The script for a second film is there. We’ve seen it, it’s very funny!

“It’s got all the same characters in, all the regular characters, and I think the will is – COVID willing – we’ll film it next year. I don’t know if I can trust Phillip to keep this secret, but Holly, I know I can trust you!”

Co-host Phillip Schofield then tried to pry more details from Carter, pointing out how Dame Maggie Smith’s character Violet revealed she was ill in the last film. However, Carter would not be swayed, replying: “I’m not going to give anything away about plot lines!” 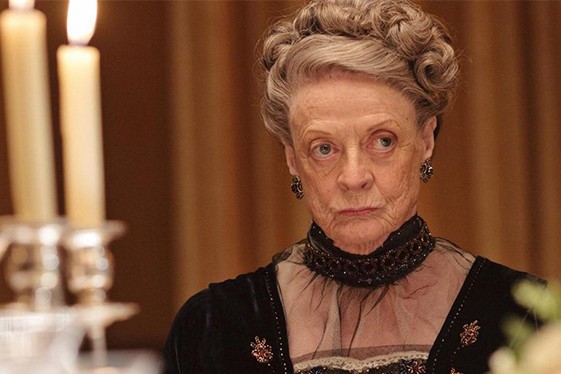 Carter played Downton Abbey’s iconic butler Carson on all six series of the period drama, and returned for the 2019 film along with real-life wife Imelda Staunton.