This could be good!

Past winners of I'm A Celebrity, Get Me Out Of Here! are set to make a shock return to the show, according to reports.

According to The Sun, past winners including Vicky Pattison, Joe Swash and Charlie Brooks will take part in a trial during this year's series. 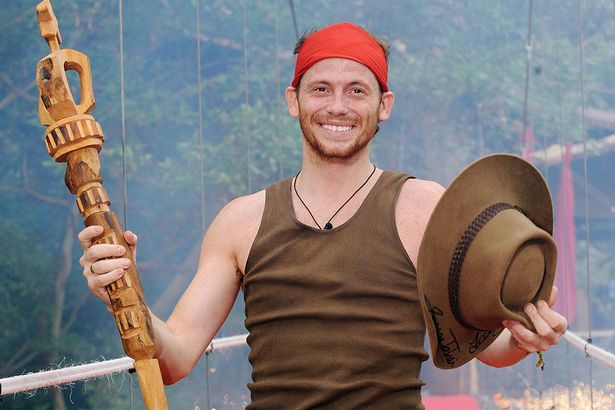 The former champions have reportedly been warned to "prepare for all eventualities".

I'm A Celeb bosses are said to be keeping the exact involvement of the ex-contestants very much under wraps.

A source told The Sun: "Joe was one of the show’s most popular winners.

"He absolutely walked his year, bagging nearly 70 percent of the final vote over Martina and George. When they were looking at those to invite back, he seemed a no-brainer."

It has also been reported that reigning Jungle Queen Jacqueline Jossa will make a return to camp.

The former Eastenders star was reportedly offered a full cameo on the 20th series which would have seen her spend a night in camp and introduce a trial. 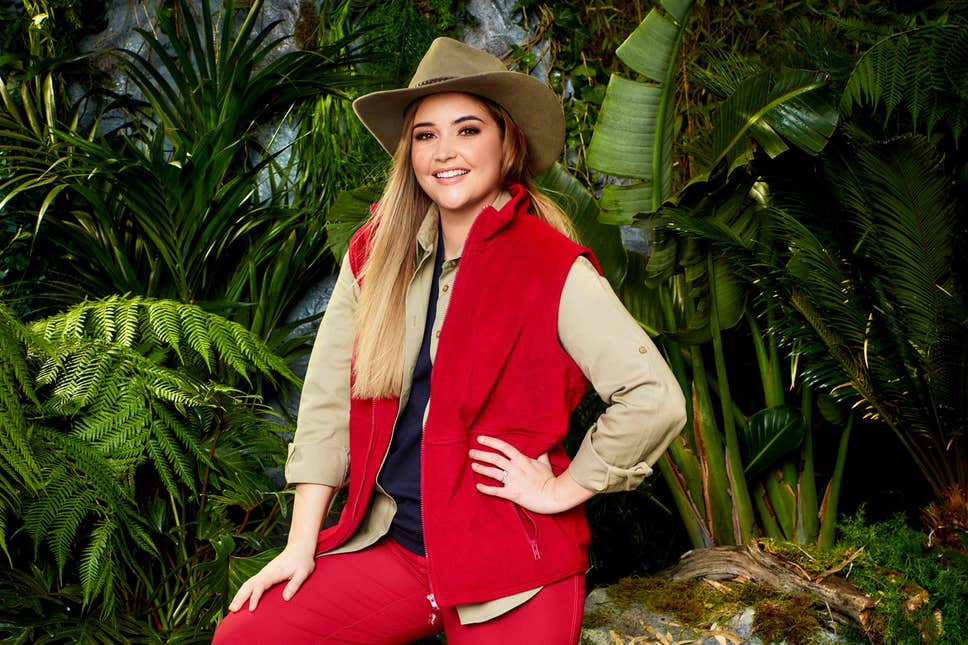 However, the 28-year-old mother of two turned it down and instead will make a short return to the show to hand over the crown.

TOWIE star Joey Essex is also being linked to a possible return, after placing fourth in the 2013 series.

We'll have to wait and see how this pans out!

I'm A Celebrity...Get Me Out Of Here! continues tonight at 9pm on Virgin Media One.