"We have to go back"

I'm A Celebrity... Get Me Out Of Here! hosts Ant and Dec revealed this year's series will return to Australia.

The long-running reality show filmed at Gwrych Castle in North Wales over the past two years due to the coronavirus pandemic causing travel restrictions. 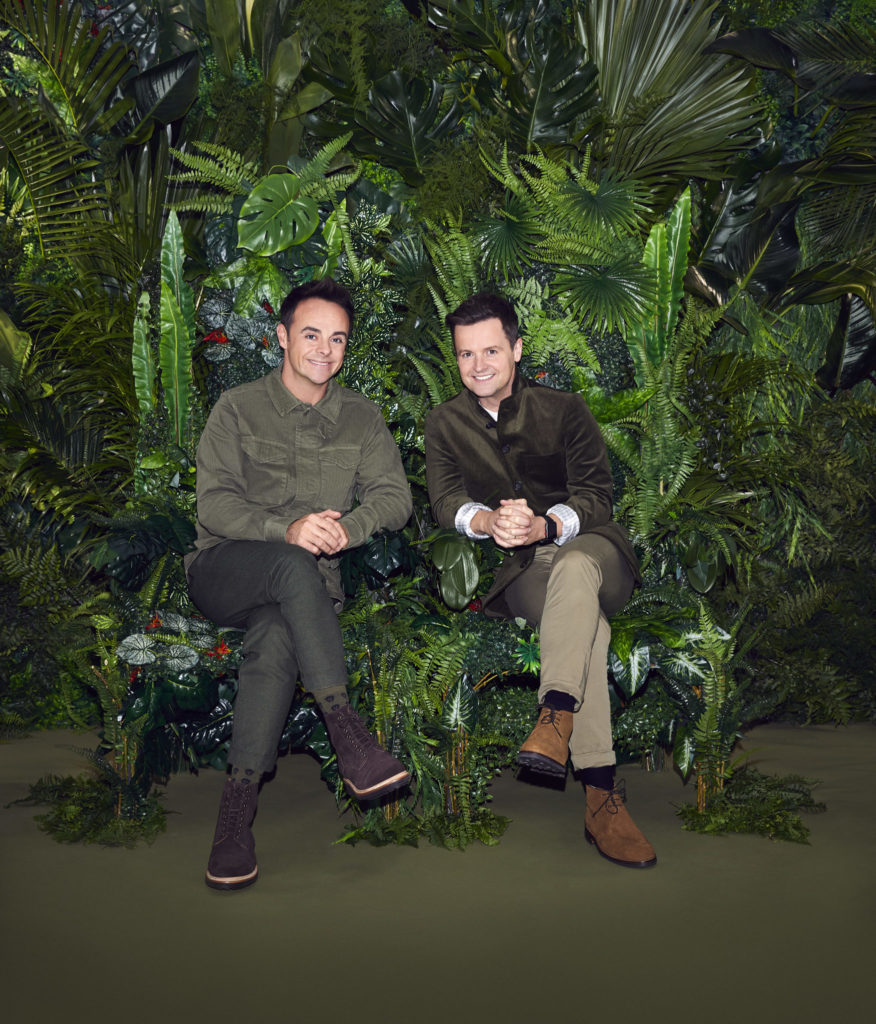 Speaking on This Morning, Dec said: "If they let us in the country, we'll be back in.

"We had two lovely years in Wales, we really enjoyed our time in Wales, but this show has to be in Australia, we have to go back."

The pair also hinted about the previously reported new spin-off show, which could feature popular campmates from previous series. 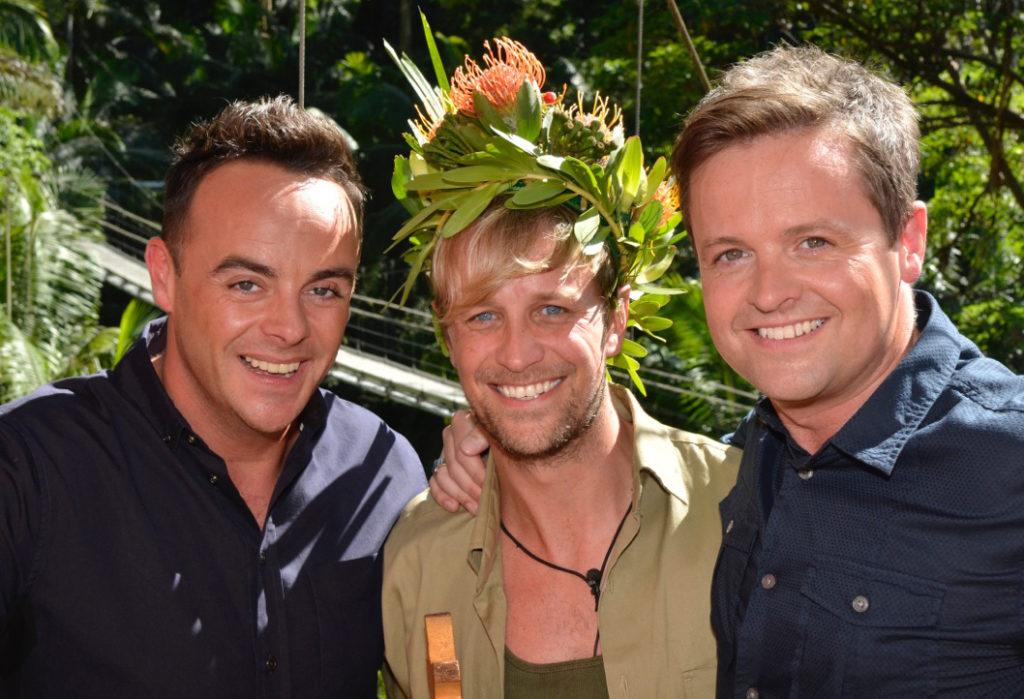 Ant said: "I don't know why it's never been done before. But it's a spin-off from the main show where we've got ex-camp mates who all come together in South Africa, competing in challenges and trials."

He then asked: "Should I keep talking?"

However, Dec stepped in to say: "I don't think you should. I think this is a secret."