Love Island bosses are accepting applications from non-binary contestants for the 2022 series.

The newest instalment of the ITV reality series - which was won last year by Millie Court and Liam Reardon - returns to our screens later this year. 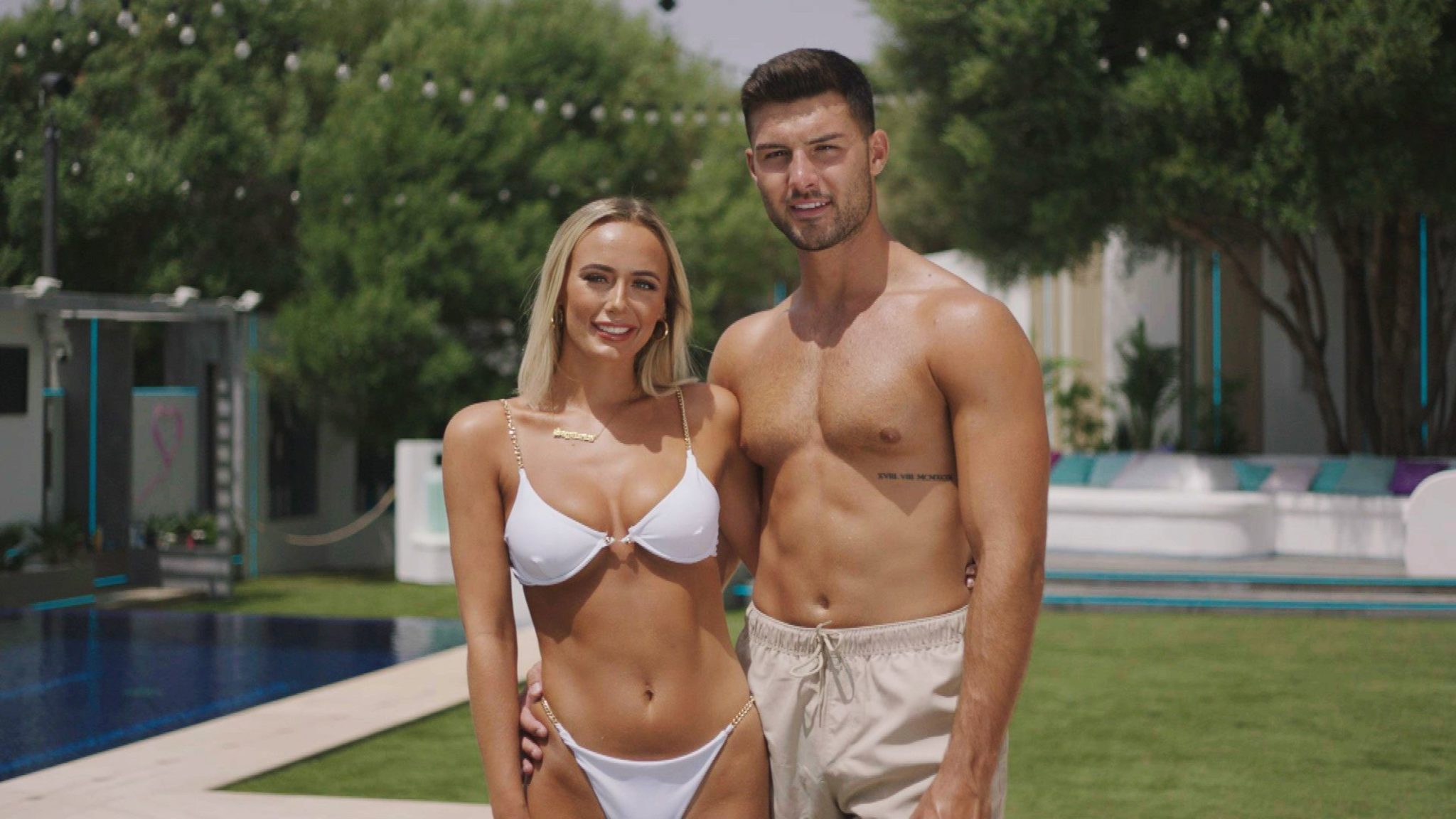 For the first time, the application form allows people to choose their gender from one of the following options: male, female, non-binary, prefer not to say and prefer to self-describe.

An inside source has reported: "Producers are under more pressure than ever to make this series as woke as possible after it has previously come under criticism for its lack of diversity.

"The move could make the basic rules of the show complicated, as each coupling ceremony separates boys and girls, but they are keen to have a non-binary contestant this year. It’s all about inclusivity and breaking down boundaries."

The news comes after ITV's director of television Kevin Lygo said producers were still struggling to find a way include gay couples in the show.

"Love Island is a particular thing, of course, it’s about boys and girls coupling up," he said.

"So if you wanted to do a gay version, or you wanted to widen it, it is discussed and we haven’t yet found a way that would make it suitable for that show."