Hindsight is a wonderful thing

Faye Winter has admitted she’s “embarrassed” by her explosive row with Teddy Soares on Love Island.

The 26 year-old erupted at Soares in the villa earlier this month, calling him a “p****” and telling him to “f*** off” after seeing a video of him in Casa Amor telling Clarisse Juliette he found her “sexually attractive”.

Speaking to Christine Lampard on Lorraine, Winter said of the row: “I actually haven’t watched it back.

We were living it, we were in the moment and we know exactly what happened.”

"I’ve apologised on more than one occasion but, you know, we’re over it now as a couple.”

“It made us stronger and we’re just looking forward to the future. It’s such a shame it’s become such a big part of the show.” 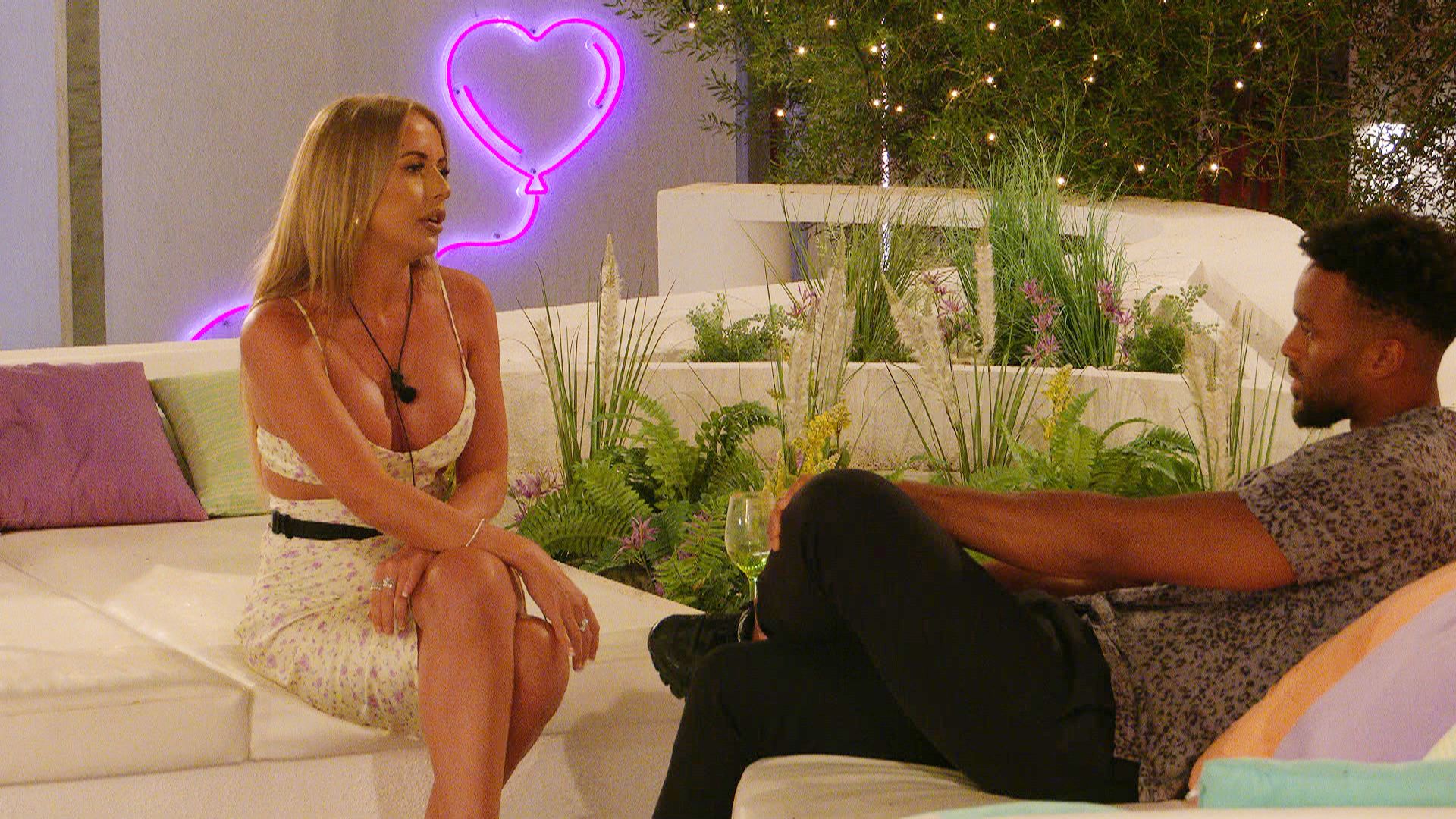 Soares added: “We understand each other quite well so I could definitely see why she would be annoyed receiving the postcard.”

“It’s a surreal moment which would never happen in the real world so I was very understanding of the way she was and I was devastated that I’d upset her.”

“I never liked seeing her cry at all so it was painful to see.”