Back this New Year

ITV have officially confirmed the return of the winter series of Love Island.

There will be two seasons of the popular dating show next year, one at the beginning of 2023 and one during the summer. 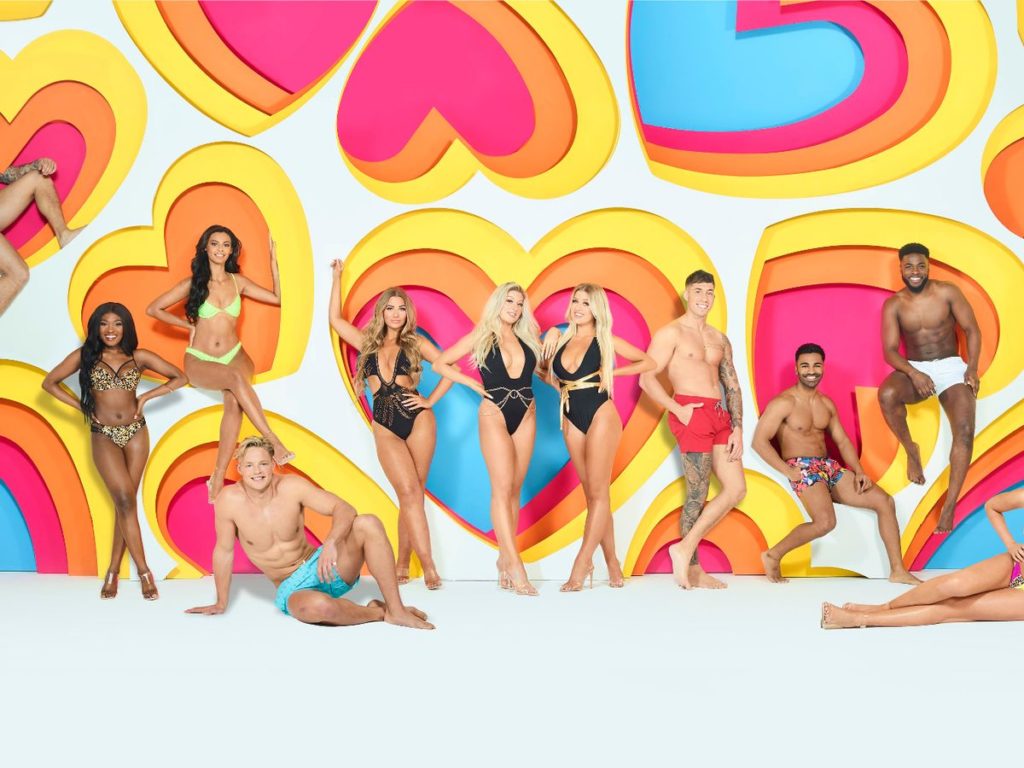 The winter series will see a fresh batch of Islanders head to South Africa on a quest for love and romance.

Paul Mortimer, Director of Reality Commissioning and Controller, ITV2, said: “Love Island has once again proved itself to be the nation’s favourite talking point across the summer, and we’re always blown away by the show’s ongoing impact and talkability amongst our younger audience.

"So, rather than just serving up a Summer of Love, we thought we’d make 2023 the Year of Love with two full series of the show.”

Mike Spencer, Executive Producer at Lifted Entertainment, said: “After eight brilliant series, we are excited to be serving up two helpings of love in 2023 by kicking off in January at a stunning new villa in South Africa.

"We can look forward to more romances, bromances and everything in between as we embark on another epic year of love.”

'Love Island': Everything You Need To Know About The New Bombshells