The show was hit by a storm

I’m A Celebrity… Get Me Out Of Here! will return tonight following production difficulties.

Storm Arwen caused damage at Gwyrch Castle, causing the show to be cancelled for three nights in a row. 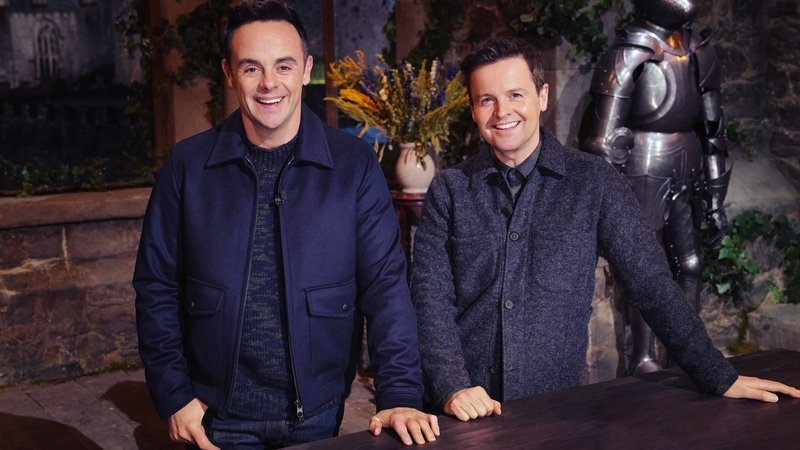 In a statement, broadcaster ITV said: "I’m A Celebrity… Get Me Out Of Here! will return from tomorrow night (Tuesday November 30) on ITV and ITV Hub with a brand new show.

"Ant & Dec will be back presenting live from the castle."

The hosting duo also gave an update on Twitter, saying that the production team had been "working round the clock, 24/7" so the show can start broadcasting again.

📢 Good news!! Our amazing Production team have been working round the clock to get the #ImACeleb site back up and running following the damage caused by Storm Arwen, and we’ll be back in the Castle at 9pm tomorrow night (Tuesday 30th November)! 🎉🏰 📺 pic.twitter.com/D76PvYoJVh

The disruption follows Richard Madeley's exit, having been forced to leave the show after falling ill.

The presenter was taken to hospital as a precaution, thus breaking the Covid-secure bubble of the production.