The return of Patricia Carmichael

Patricia Carmichael is back!

The BBC revealed this morning that Anna Maxwell Martin's infamous character will return to Line Of Duty this Sunday.

We met the calculated Chief Superintendent of AC-3 back in season 5 when she was roped in to interview Ted Hastings.

Hastings was later cleared of all charges, but Carmichael remains out to nail him down as 'H'.

We learned in Sunday's episode four that the end is just a month away for AC-12, AC-9 and AC-3.

Andrea Wise delivered the blow to Ted, revealing her plans merge the departments into one, perhaps with Carmichael at the helm.

Speaking about her return to the hit drama, Maxwell Martin said, "I can’t remember what she’s doing there, nor would I be allowed to blab, but suffice to say she’s got some new clobber and she’s ready to bust some balls."

Alongside the Carmichael reveal, the BBC released three first-look images ahead of Sunday night's episode 5 and it looks like Steve has teamed up with Jo Davidson! 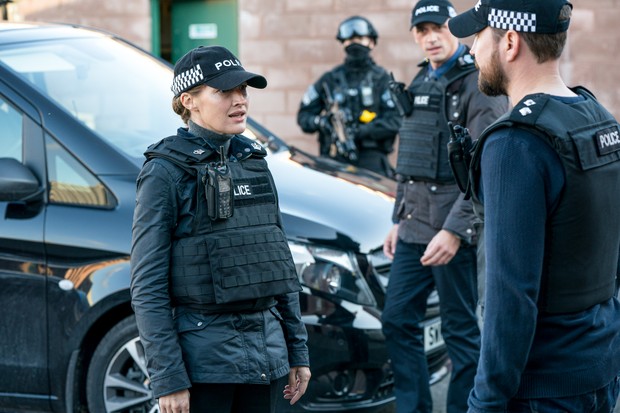 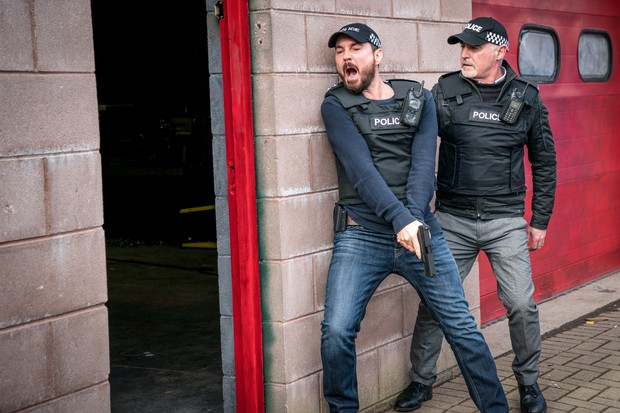 Line Of Duty continues this Sunday at 9pm on BBC One.