A new HBO documentary will examine the death of actress Brittany Murphy.

What Happened, Brittany Murphy? features interviews with Murphy’s former co-stars and shines a light on her marriage with London-born screenwriter Simon Monjack. 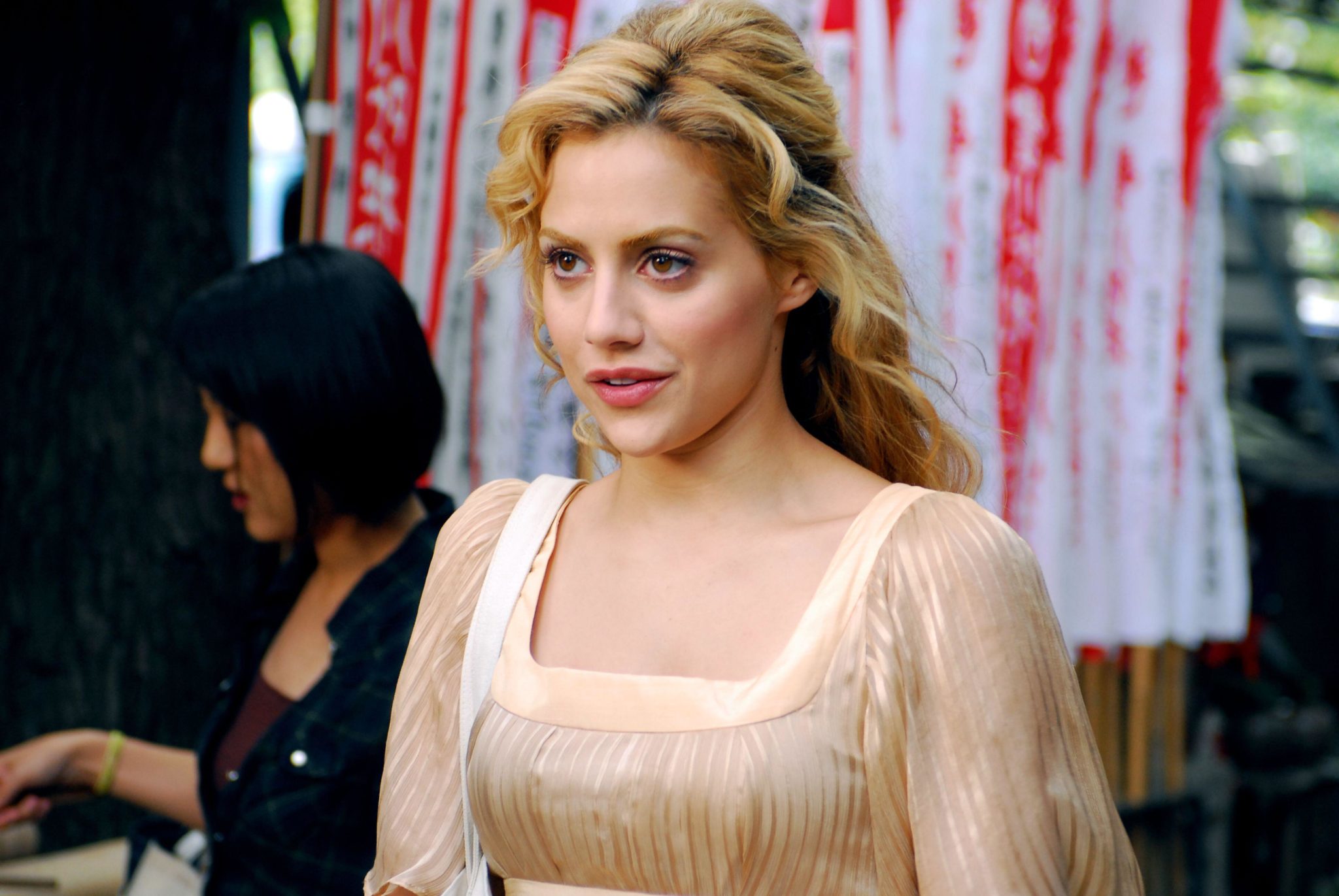 Her cause of death was ruled an accident, with a coroner blaming a combination of pneumonia and over-the-counter medications she had taken

Directed by Cynthia Hill, the part documentary features new archival footage and interviews with those closest to the actress.

Producers say it “goes beyond the tabloid rumours to examine the impact of Hollywood’s sexism on her struggles, as well as lingering concerns about her relationship with” Monjack, who married Murphy in 2007.

Both episodes of the documentary will debut on HBO Max on October 14th. An Irish release date has not been announced - keep it locked to 98FM for more details.