O'Hanlon and McGlynn star in Rosie Molloy Gives Up Everything alongside Sheridan Smith. 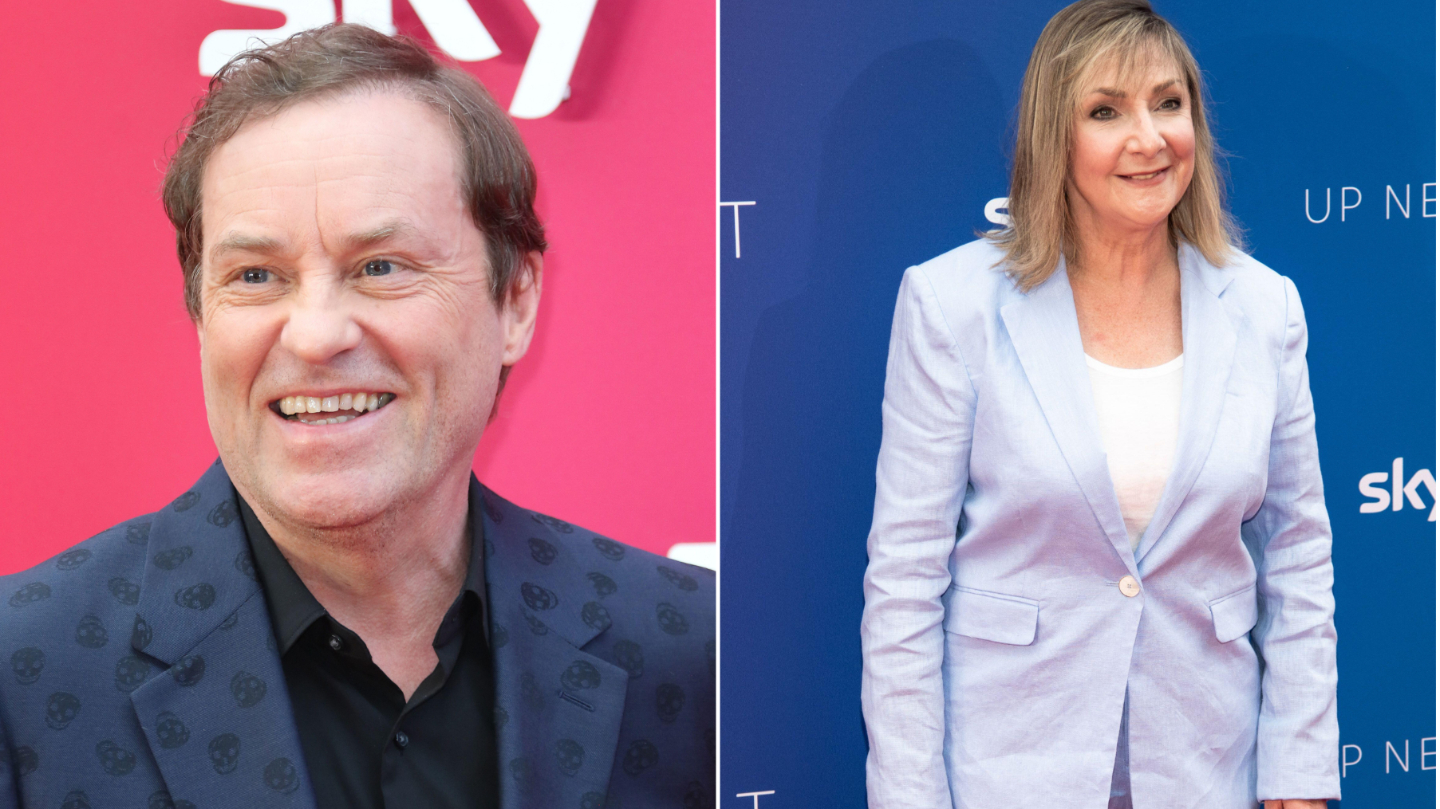 The show follows Rosie (Smith), who has an addictive personality resulting in a dependency on everything from cigarettes to alcohol.

However, after an embarrassing incident at her brother's wedding, she decides to claim her life back and sets out on a mission to rid herself of all vices. 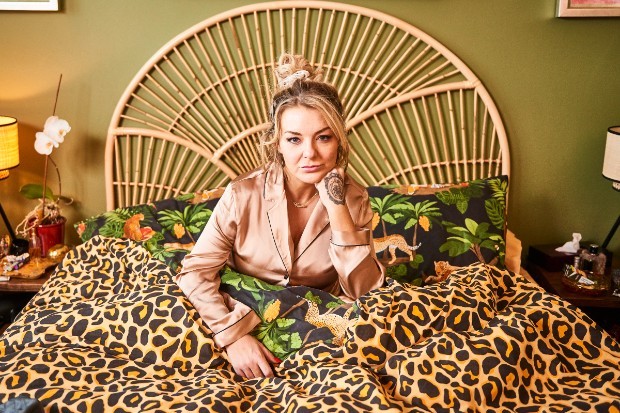 Speaking at Sky's Up Next 2022 event, McLynn, who plays Smith's onscreen mother, says it's the role Sheridan "was born to play".

Rosie Molloy Gives Up Everything is coming soon to Sky - keep it locked to 98FM for more details!