Netflix's Emily In Paris has been renewed for two more seasons.

The hit series follows Lilly Collins' as Chicago marketing executive Emily Cooper, as she navigates life in Paris working at her dream job. 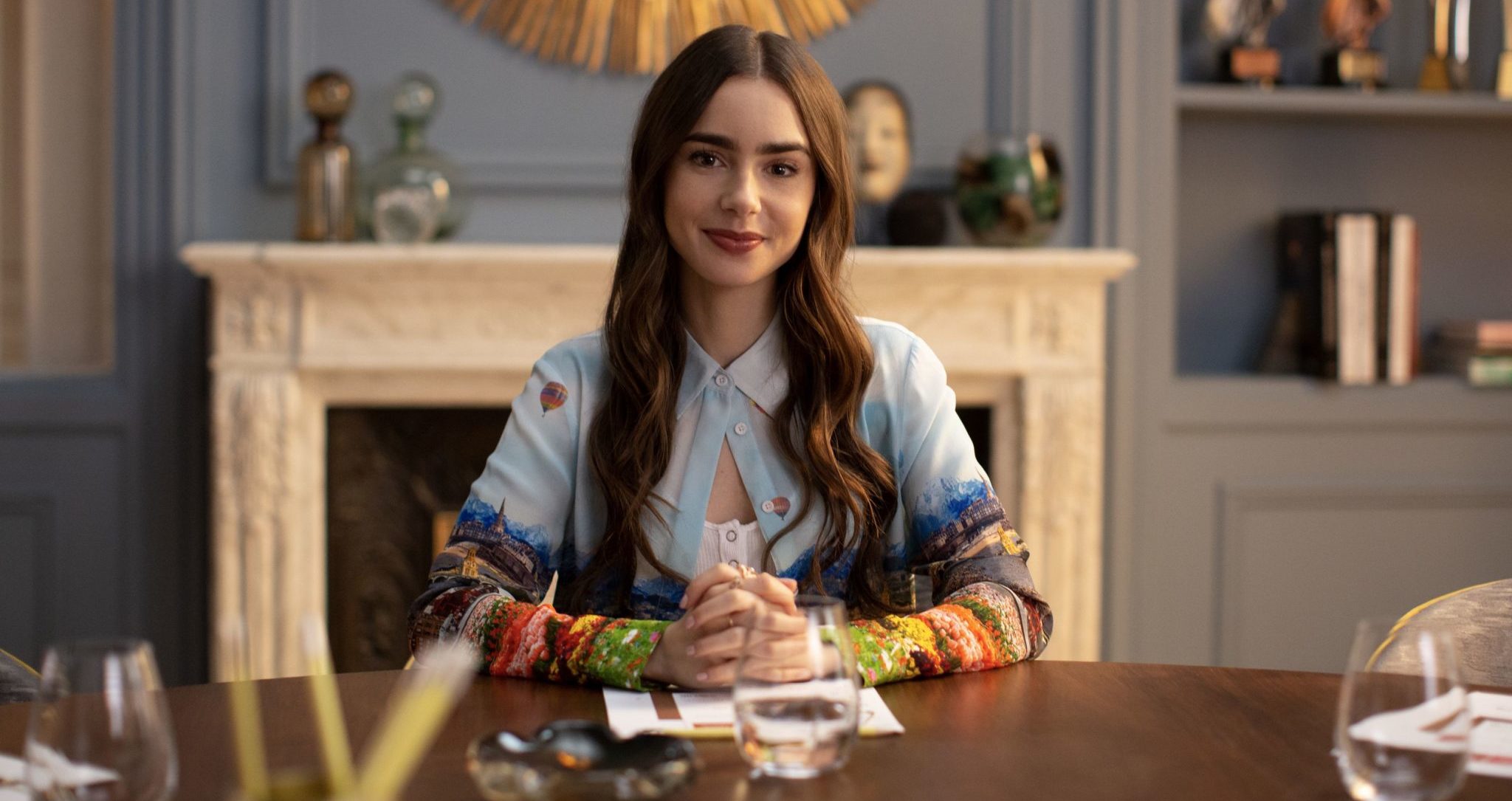 Are you an Emily In Paris fan?