The show follows the story of former FBI Director James Comey, who's played by Jeff Daniels. 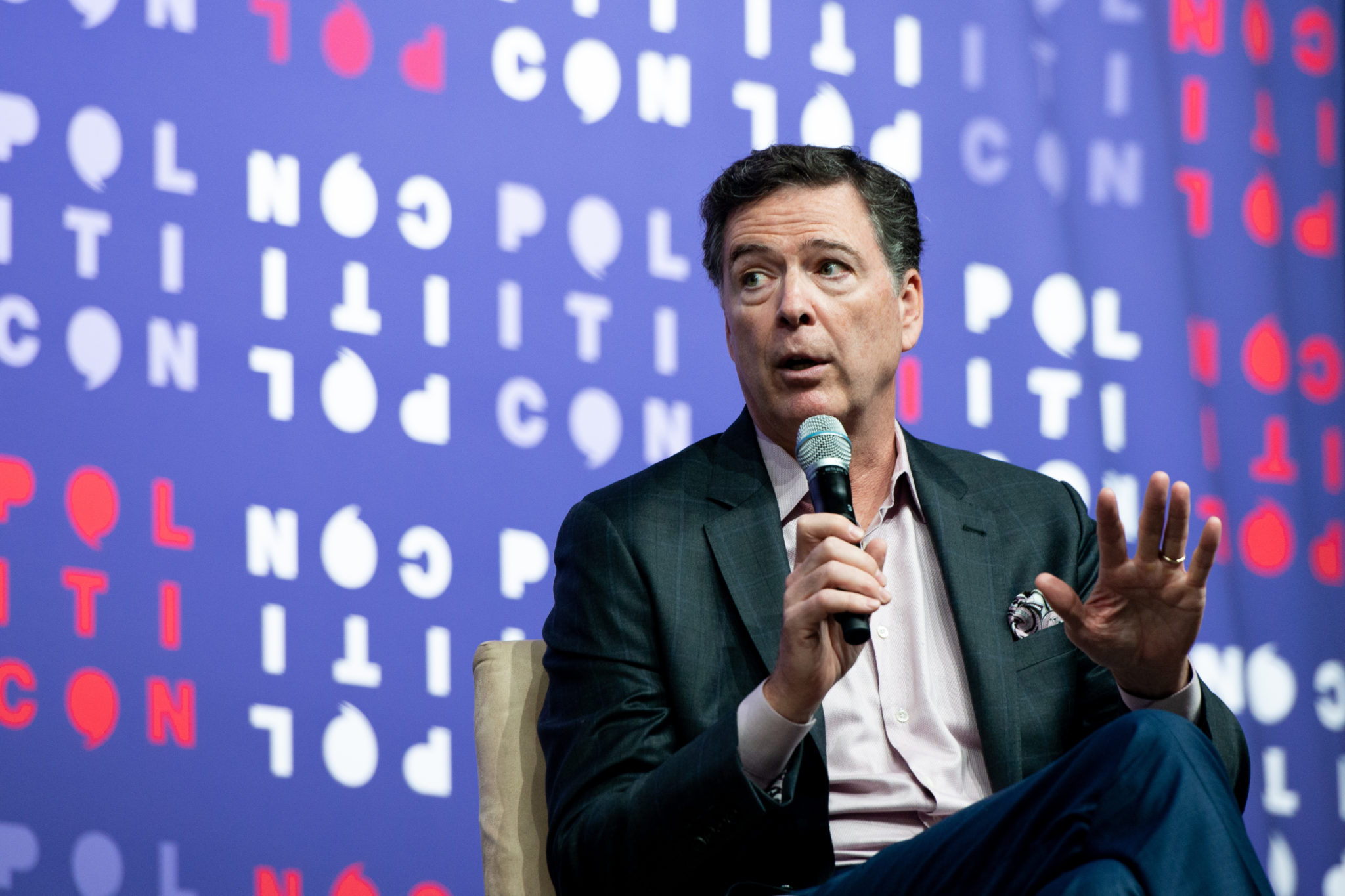 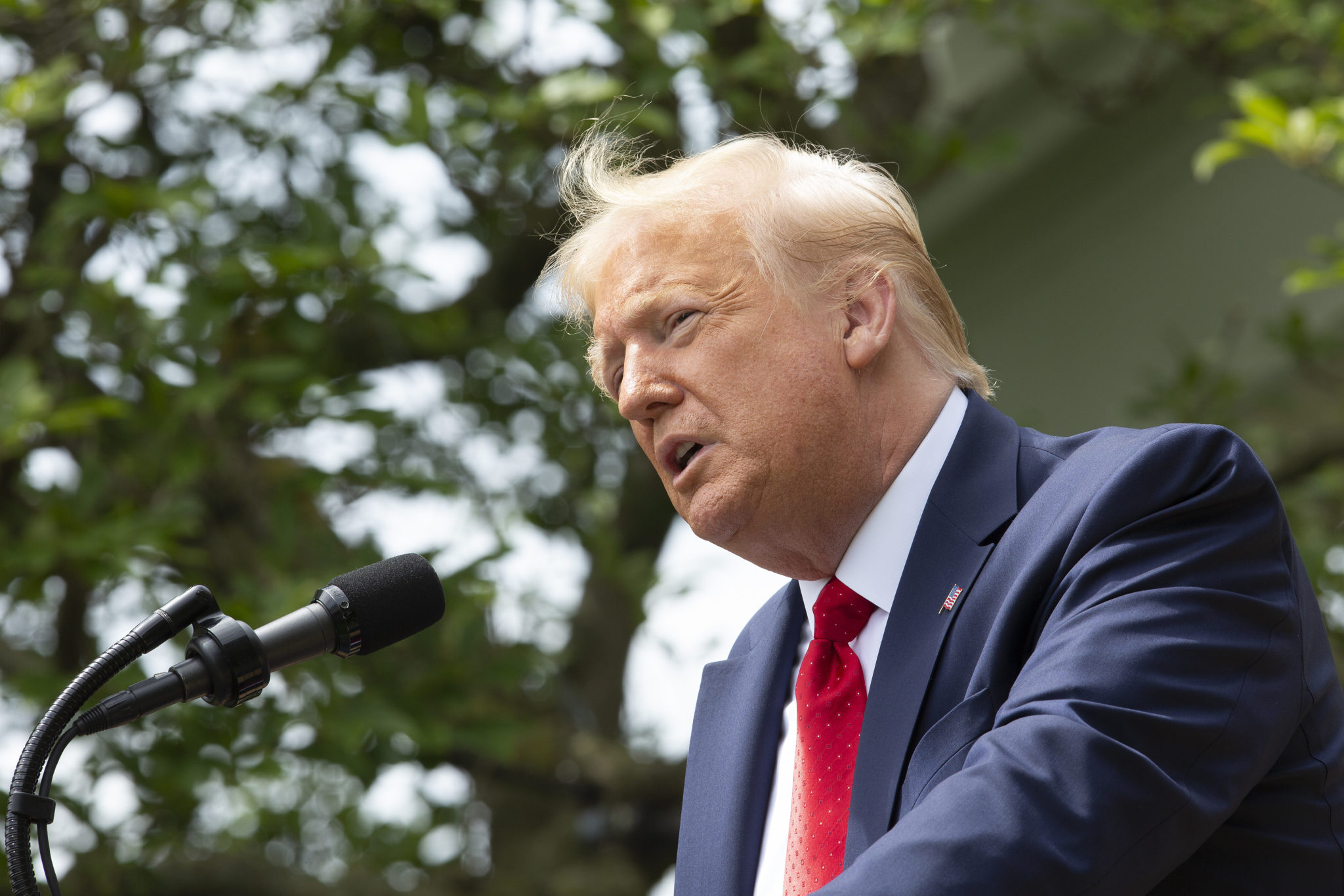 US TV network Showtime released a first look at the show in June and this week we got the full trailer. 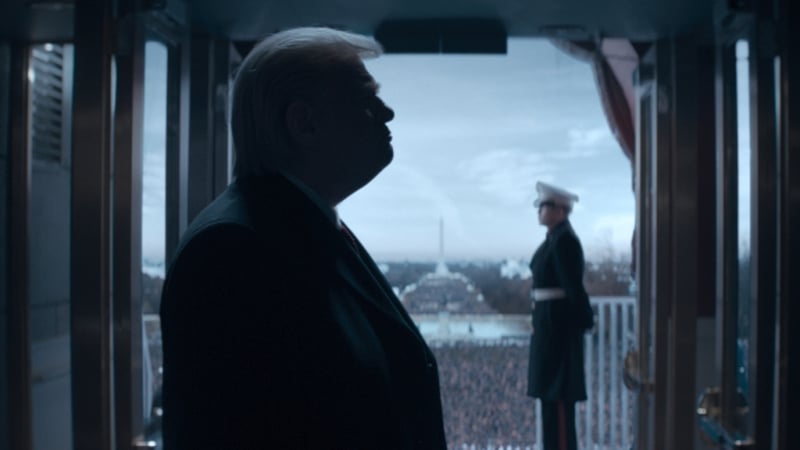 The first episode will focus on the FBI's investigation into Hillary Clinton's emails, the Russian investigation, and how it all impacted the 2016 election. 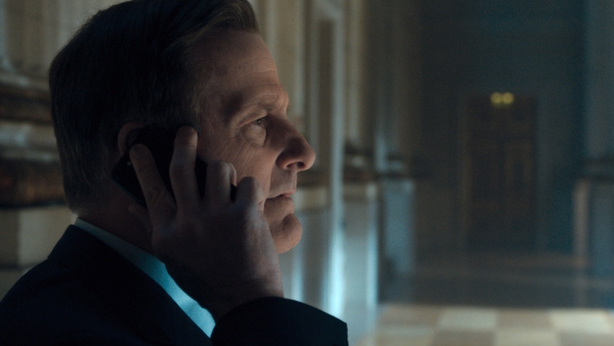 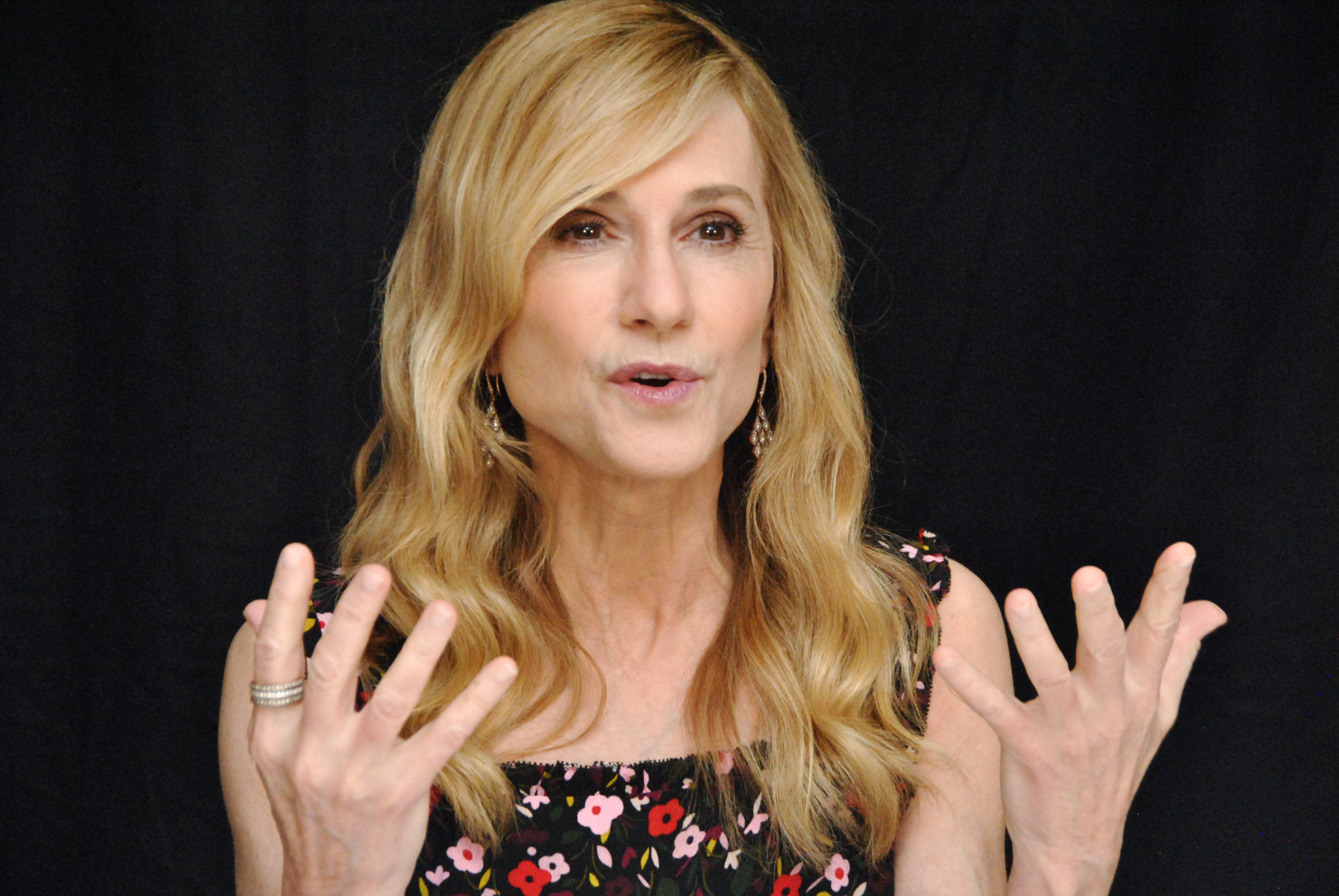 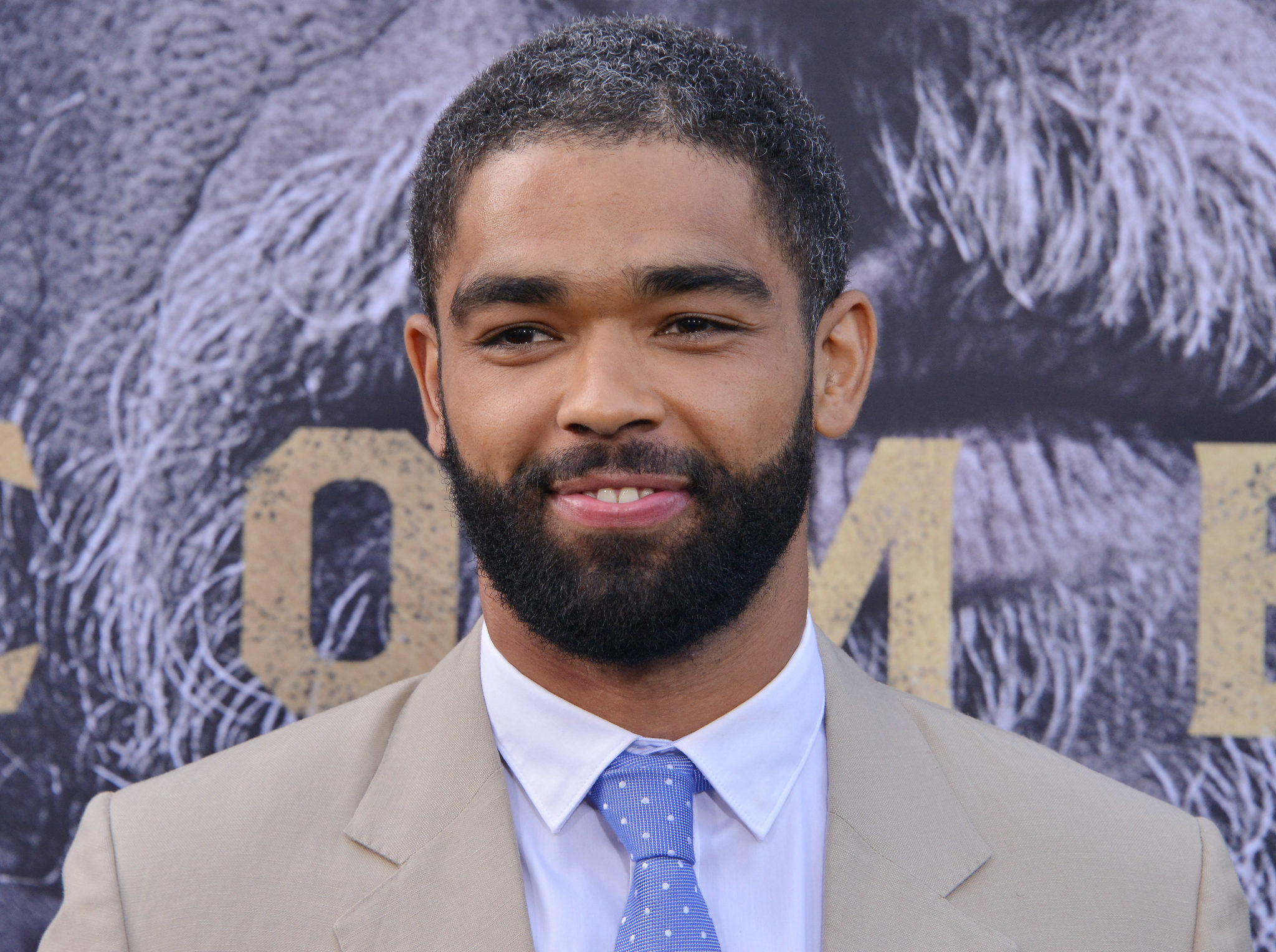 The show got released in America earlier this week. It has already seen Gleeson praised widely online for his performance.

The Comey Rule starts tonight on Sky Atlantic at 9pm.