Taking another look at the case

A new documentary examining the case of Madeleine McCann is on the way.

Prime Suspect: The Madeleine McCann Case looks at the man police suspect had a hand in Madeleine's abduction, Christian B. 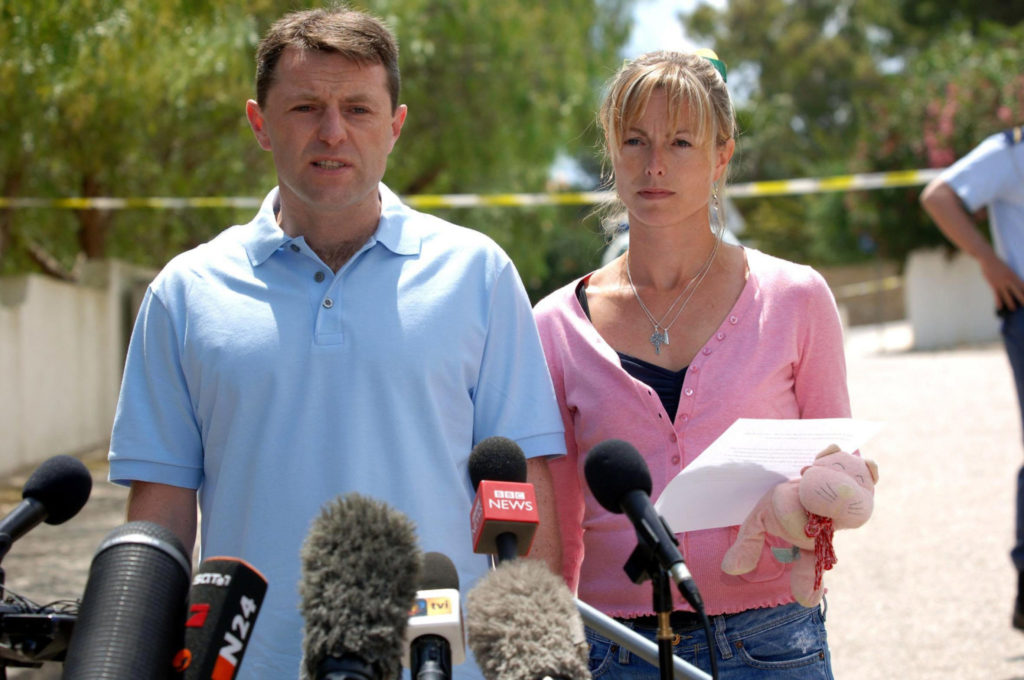 Christian is currently serving a prison sentence for raping a 72-year-old woman in Praia da Luz, the same Portuguese town where Madeleine and her family were staying in 2007.

The film, produced for the Discovery Channel and currently streaming on Discovery+, will speak to key figures involved in the case, as well as an ex-girlfriend of Christian's.

Prime Suspect looks to see whether police can place him in the McCann's apartment on the night of the disappearance.

Christian B had yet to be formally linked in any way to Madeleine's disappearance.

Madeleine was was last seen in her family's rented apartment in a Praia da Luz resort.

Parents Gerry and Kate had left Madeleine and her siblings alone in the apartment while they dined with friends across the road.

The then three-year old was reported missing on the night of May 3, 2007.

While the Portuguese police have had several leads on the case, the girl has never been found.