Featuring all members of the girl group

A Spice Girls docuseries is reportedly in the works.

From the team behind Netflix's smash The Last Dance, the full group will feature throughout as it charts the girl band's monumental success. 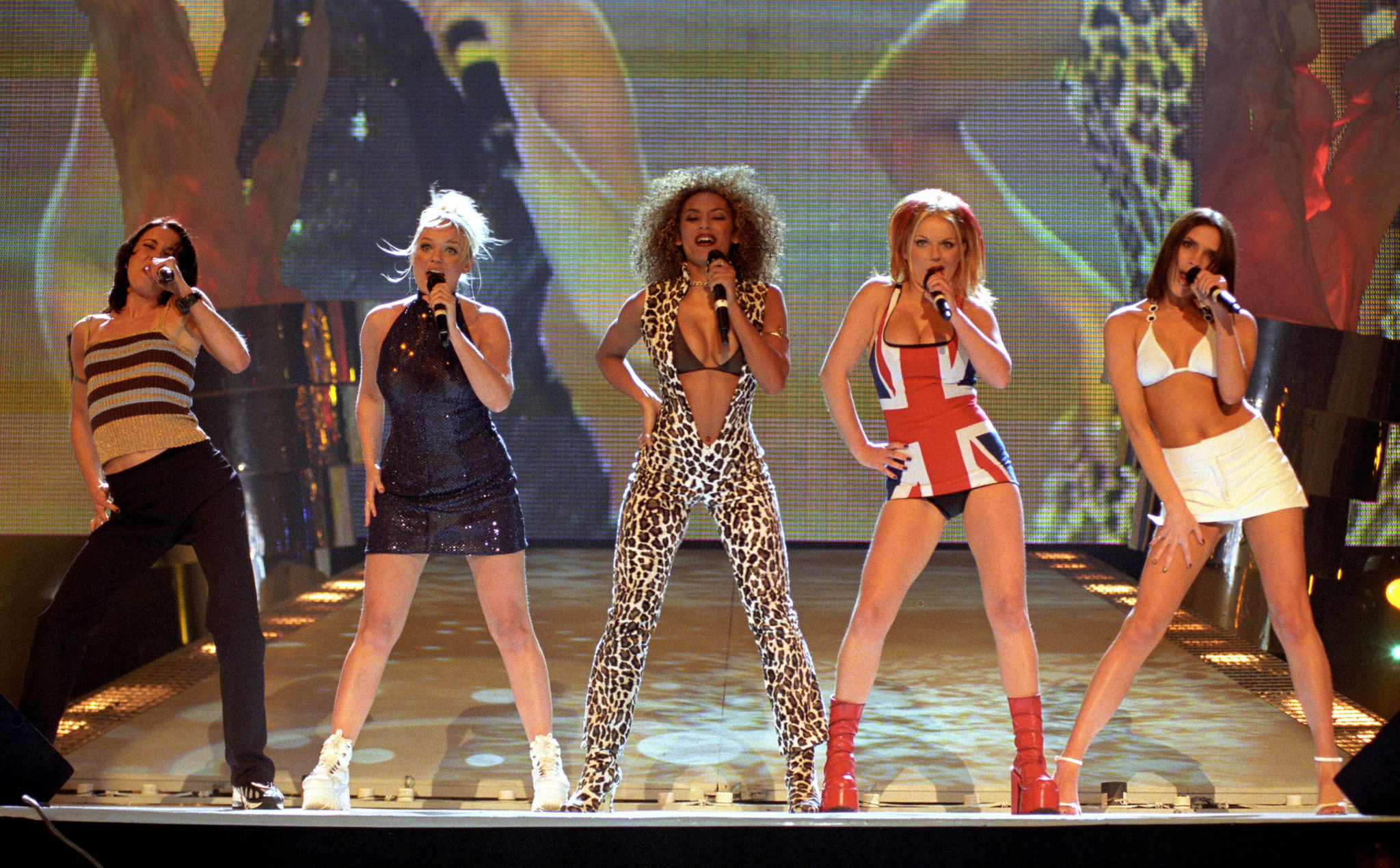 According to the The Sun, Mel B, a.k.a Scary Spice, broke the news during an interview in Australia while speaking about The Last Dance, teasing that their own series will be trying to achieve something similar.

She said: “The director and the whole concept of how that was shot and filmed is really, really, really good. So we’ll be doing our own version with them.”

It comes as rumours suggest Spice Girls are due to reunite again to mark the 25th anniversary of Spice World.