Ireland boss Stephen Kenny said it was "incomprehensible" that the home crowd protested against the anti-discrimination gesture ahead of the goalless draw in Budapest.

But Orban says he agrees with the supporters booing and claims the Irish players provoked them to do so with their actions.

"If you're a guest in a country then understand its culture and do not provoke it," Orban told reporters.

"Do not provoke the host. We can only see this gesture system from our cultural vantage point as unintelligible, as provocation.

"The fans reacted the way those who are provoked usually react to provocation. They do not always choose the most elegant form of reaction but we have to understand their reasons. I agree with the fans." 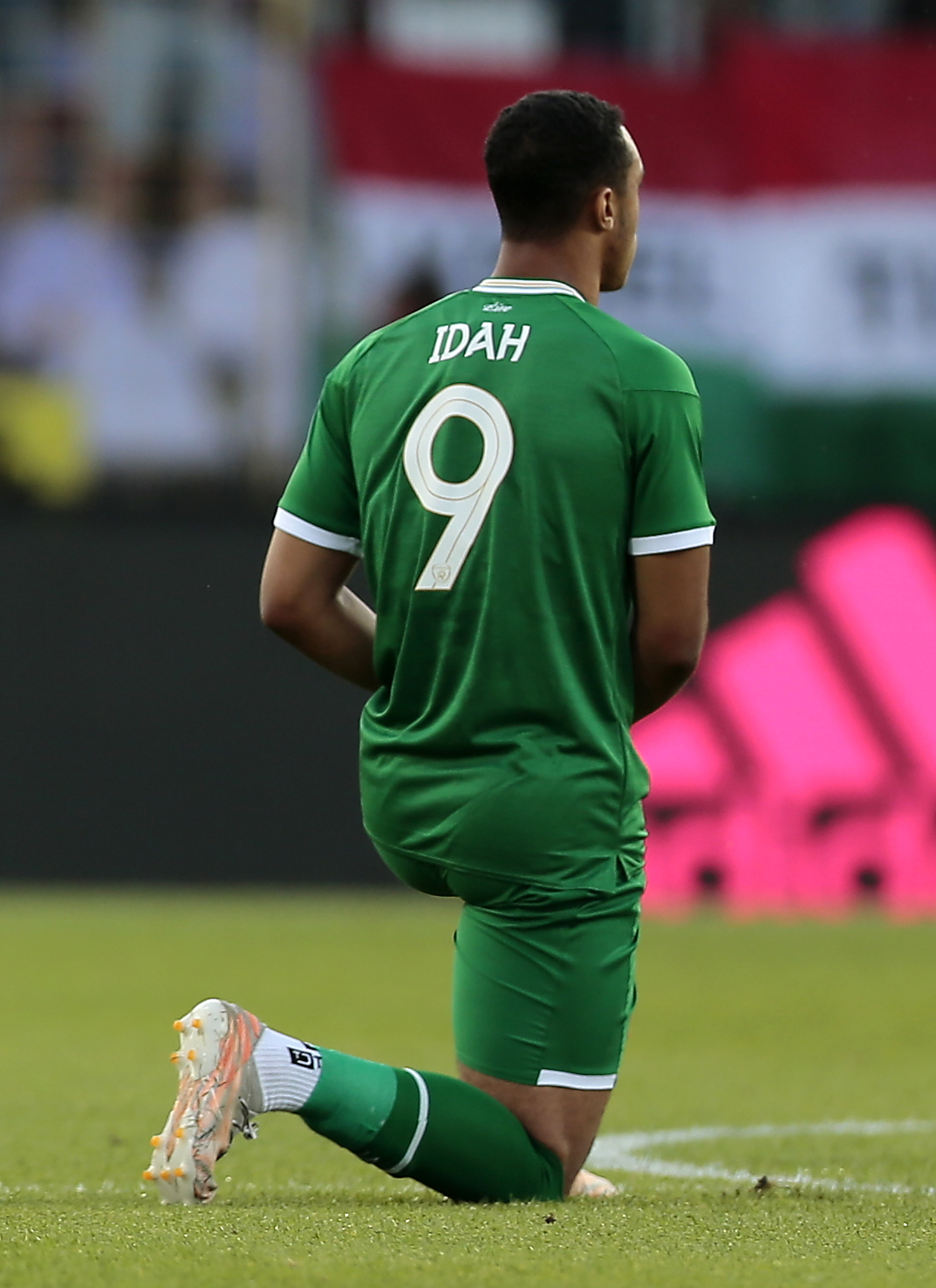 He added that he has "no sympathy" for "this kneeling business" and it has "no place" on a sports pitch.

"Sport is about other things. "This is a hard, serious moral burden, but every nation must carry this burden on their own," Orban said, arguing that former empires are carrying the burden of the history of slavery. "They need to sort this out themselves."