Van Der Flier back for Leinster, Earls and Carbery set for Munster return

The rivals meet in the Guinness Pro14 semi-finals on Saturday afternoon.

Leinster's Josh van der Flier is available for their Guinness Pro14 semi-final against Munster on Saturday.

The Ireland flanker had been expected to miss the rest of the campaign after having groin surgery but he's recovered ahead of time.

Leinster have this afternoon declared van der Flier available for selection for the derby at the RDS with scrum-coach John Fogarty confirming that Jamison Gibson-Park also in line to return having shaken off a hamstring issue.

Centre Joe Tomane will miss the game after tweaking his hamstring in training last week.

“Munster have the advantage in many ways because they’ve had a week of preparation under their belt already and I’m sure they will be geared up.

“So, you know how much it means to them, so it should be a good battle.” 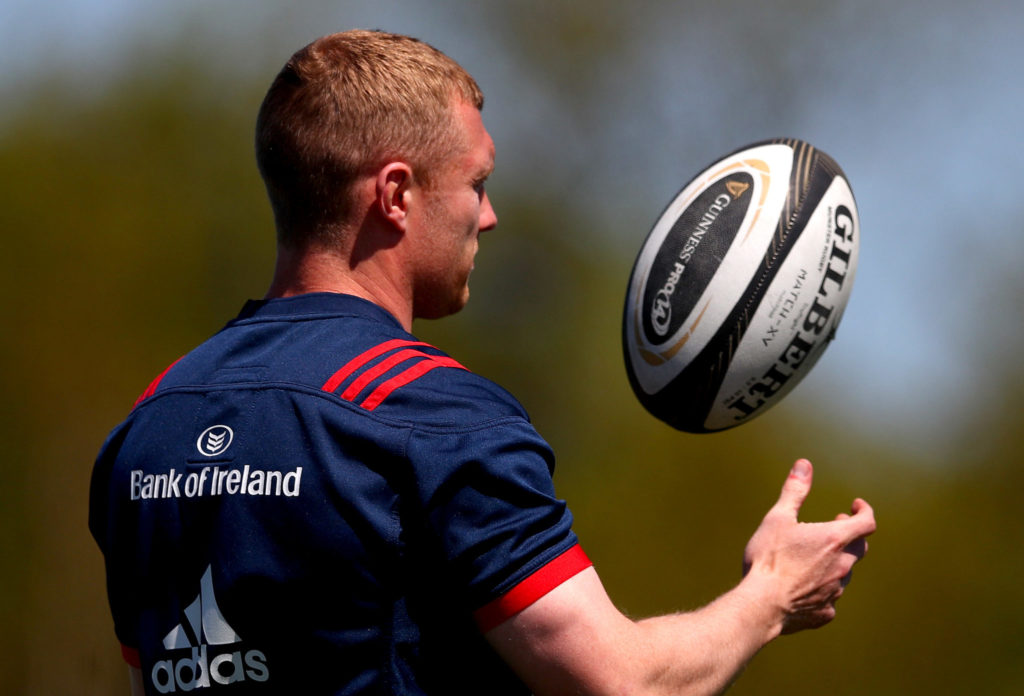 Munster head-coach Johann van Graan is 'extremely optimistic' that Keith Earls and Joey Carbery will make their returns in the game.

Earls was a late withdrawal ahead of the Reds' quarter-final victory over Benetton, Carbery's been out since tearing his hamstring against Edinburgh in March.

Van Graan is hoping his team has learned some lessons from their Heineken Champions Cup semi-final defeat to new champions Saracens.

"Against Saracens, we didn't start particularly well - we lost the aerial battle and I believe it's something Leinster will target, it's something that we've worked on.

"Then, finishing our opportunities, in the semi-final against Sarries we had some opportunities where we weren't clinical enough.

"You've really got to earn those moments in every single rugby game, even in the weekend in that European final there were instances when Leinster could have scored and taken the game away from Sarries and subsequently there were opportunities on the other side.

"So, use your opportunities and the most important thing if you want to get to a final you have got to play well.

"We've got to really go down to Dublin and play well to beat Leinster."