Former Republic of Ireland manager Brian Kerr says the results in the upcoming World Cup qualifiers will be a major factor in whether Stephen Kenny gets a contract extension.

Ireland are joint-bottom of Group A, having lost to Serbia and Luxembourg earlier this year, and now face into games with Portugal, Azerbaijan and Serbia in the next couple of weeks.

Those defeats have left the boys in green with an uphill task to qualify for next year's finals in Qatar, when Kenny's current contract is set to expire.

Speaking on Off The Ball, Kerr stated that economic realities and the results will both be considered by the FAI in making their decision.

"We can't just dismiss the results and say that as long as the style of play is good, and that we're developing players for the future, that it's okay.

"I think that's less so the case now, there's been a lot of support for Stephen Kenny in the media, and I have certainly been one of them. I was glad to see him get the position.

"The areas of the media which have supported Stephen, will they continue to do that if the results aren't so good? We'll have to wait and see."

Kenny enjoyed a first win of his tenure with the 4-1 defeat of Andorra this summer but they face a tricky task against Portugal in Faro tomorrow night, in a game you can listen to live on Off The Ball.

Kerr says Ireland won't be expected to win that fixture and stressed that the team's record under Kenny must be viewed in context.

"But among all that, I'd have to give him the allowance of having to deal with the whole COVID situation, the disruption to squads, even losing Callum Robinson this week.

"Any assessment of the team under Stephen has to take into account that it's been the most awkward time that any senior manager has ever had to deal with." 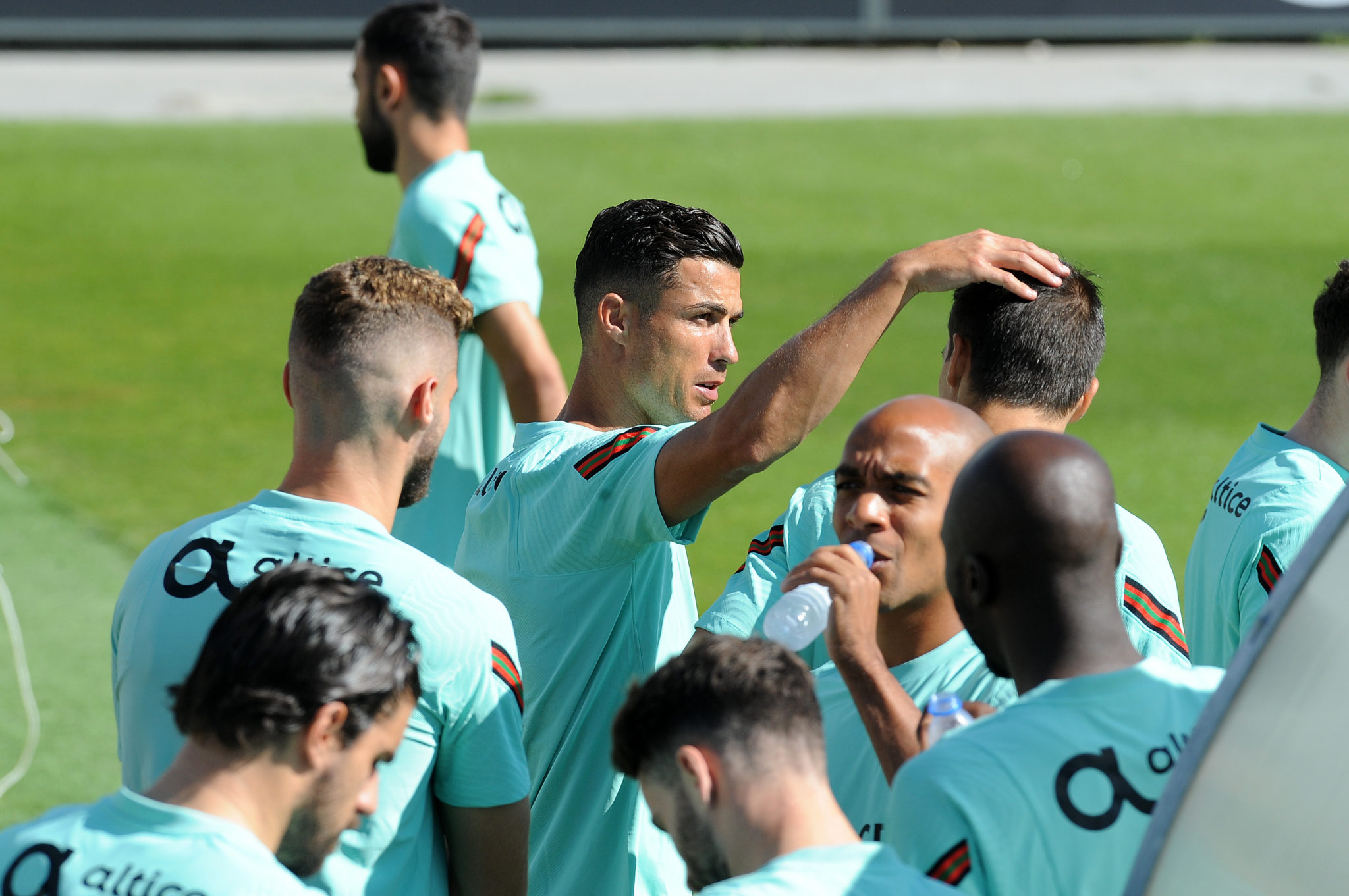 Not mission impossible in Portugal

Hosts Portugal head into the game at the Estadio Algarve with seven points from a possible nine so far in qualifying, but Kerr says the 2016 European champions haven't been entirely convincing the group so far.

"It's not impossible for us to do well and to get a result from this game. Portugal have struggled at times in their first few games. First-half against Luxembourg they didn't play very well and Luxembourg led until just before half-time. Jota rescued Portugal with a headed goal and they went on to score late in a 3-1 win.

"They also struggled a bit against Azerbaijan, so it's not impossible. They played well at the Euros and were unfortunate to lose to Belgium and missed out on winning the 'group of death' because they lost to Germany in a game where Germany played especially well.

"They're not always right at it and right on top of it. It's possible that we could get a draw over there or even pinch the game.

"But you've you have to say, based on the evidence of what we've seen from the two teams over the last two years, you'd have to make Portugal favourites and I'd think they'll win by a goal or two. I'd love to wrong on that."