Tyson Fury and Deontay Wilder rematch is off

The third fight between Tyson Fury and Deontay Wilder has been postponed after Fury tested positive for coronavirus.

The two heavyweights were due to go head to head on July 24th in Las Vegas but plans for a rematch will have to be put on hold now.

Reports emerged on Thursday of a few positives cases in the Fury camp but The Times is reporting there are up to nine Covid cases in the camp, including Fury himself.

An official announcement from the promoters Top Rank is expected later on Friday and fight fans could have to wait until October for the trilogy bout.

Fury beat Wilder in Vegas in February 2020 to become WBC champion but neither of them have been in the ring since. 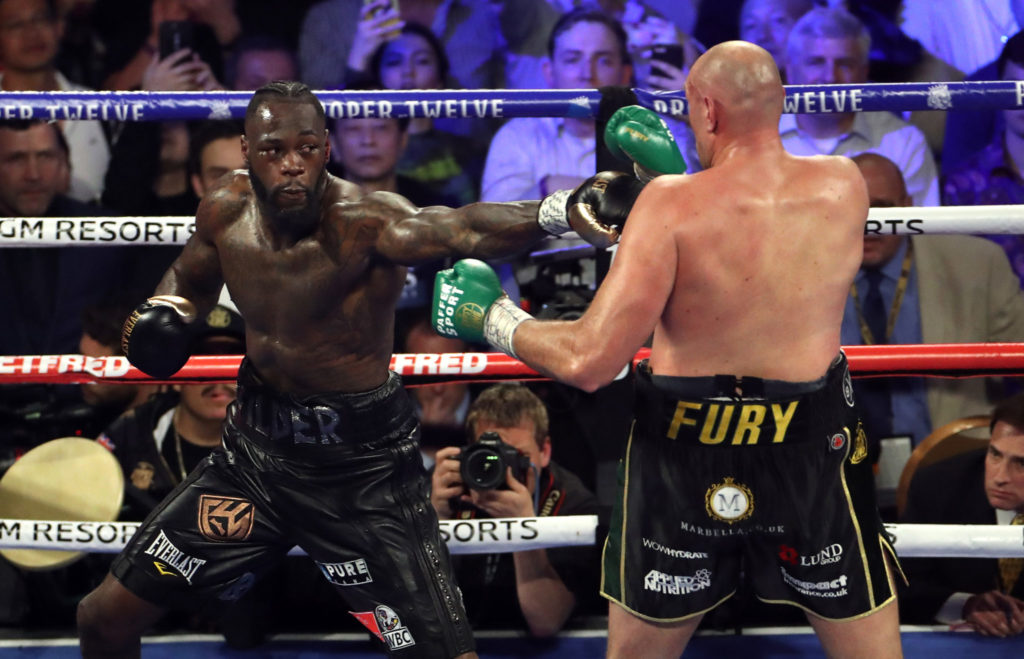 Fury was all set to face Briton Anthony Joshua in a unification bout in Saudi Arabia in August of this year but a US judge ruled that Fury was under contract for a third fight with Wilder.

Even if Fury and Joshua come through their respective title bouts with Wilder and Usyk, the richest fight in British boxing history is highly unlikely to take place in 2021.