Former Tottenham and England striker Jimmy Greaves has been released from hospital after being taken ill last week.

Greaves suffered a severe stroke in 2015, which left him wheelchair-bound but Spurs issued a statement last week saying the 80-year-old had not suffered another stroke or did not test positive for the coronavirus.

A statement on Greaves' official Facebook page said he was "back at home recuperating with his wife Irene".

It added: "He has been very ill and we are hoping he will be fine going forward.

"If and when there is any more news we will let you all know.

"Thanks to the thousands of you that have sent goodwill messages.

"We love that so many of you still hold Jimmy so dear to your hearts and it's lovely to know that there is still so much love for him in the world." 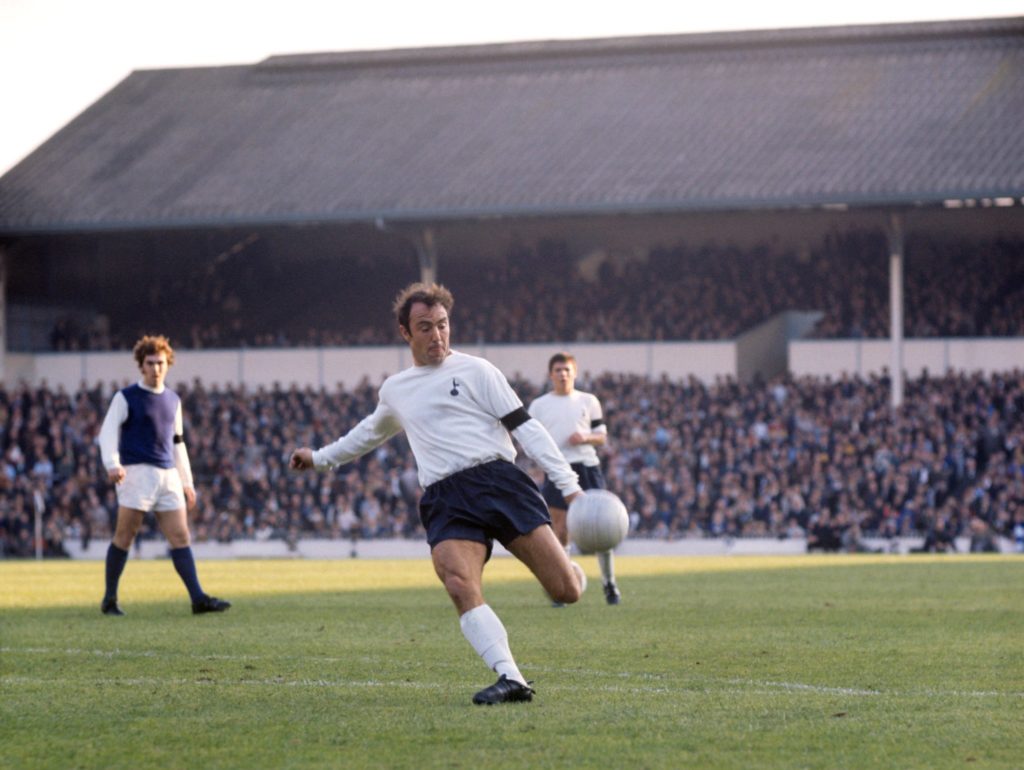 Greaves remains Tottenham's all time leading scorer with 266 goals in 379 appearances while he scored 44 goals in 57 games for England, ranking fourth on the all-time list for his country behind Wayne Rooney, Bobby Charlton and Gary Lineker.

Cricket Ireland hopeful of one-day series with England in July