Chelsea's Champions League winning head coach Thomas Tuchel's been given a new contract until the summer of 2024.

The German took over on an initial 18 month deal in January. That's now been extended by a further two years on the back of the win over Manchester City last weekend.

"I am grateful for the experience and very happy to stay part of the Chelsea family. There is far more to come and we are looking forward to our next steps with ambition and much anticipation." 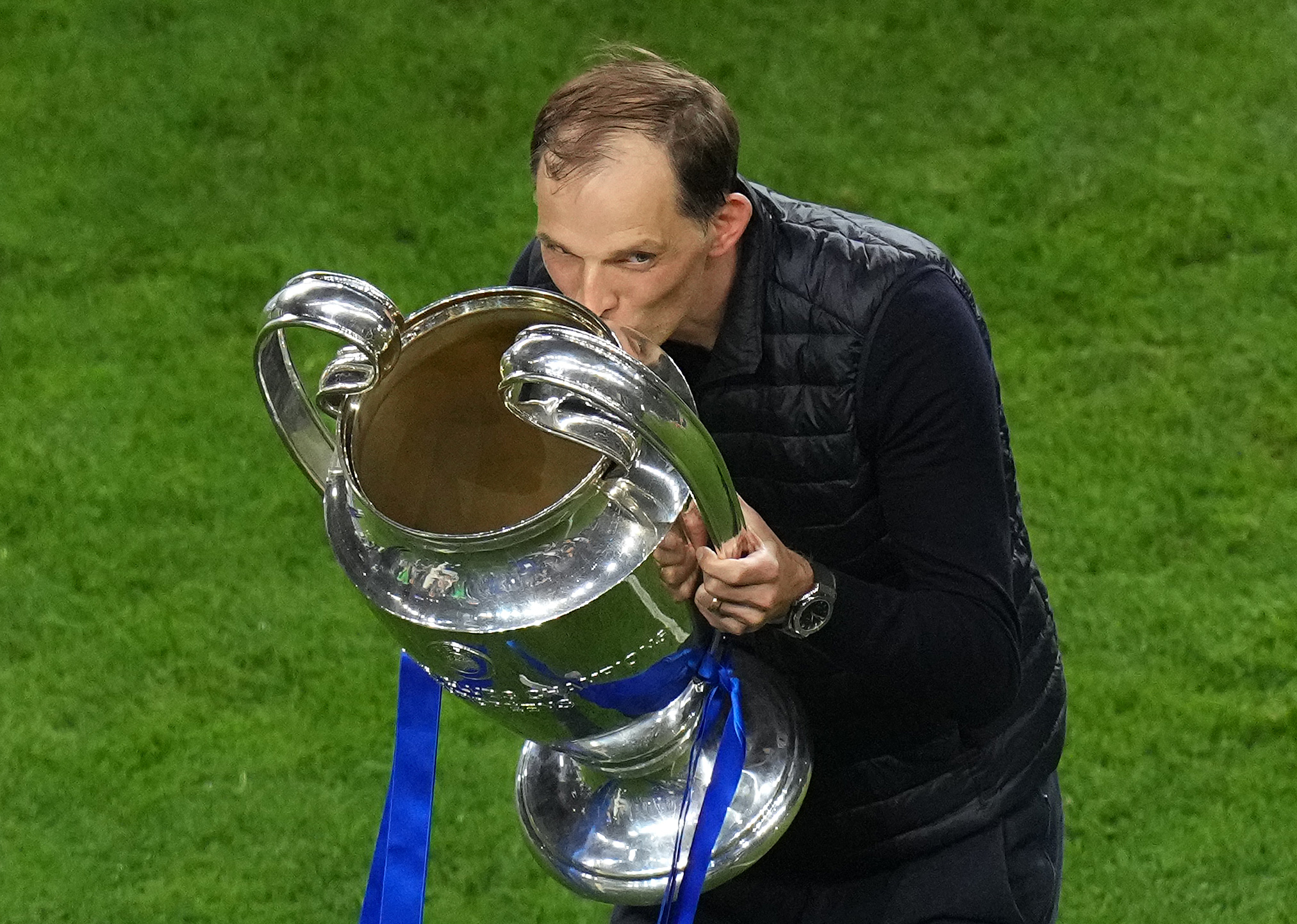 "When Thomas joined us in January there was still so much to play for domestically and in Europe. He slotted in seamlessly and immediately became an integral part of the Chelsea family.

"Returning us to the top four in the Premier League was crucial, and we could not be happier with our success in the Champions League which crowned a remarkable season at Chelsea.

"We are obviously extremely pleased therefore to retain Thomas for a further two years, and look forward to more achievements in the coming seasons."