World number 29 Dayana Yastremska has been provisionally suspended by tennis authorities after an anti-doping violation.

The Ukrainian rising star tested positive for the anabolic agent mesterolone metabolite, following an out of competition test in November.

Yastremska - who has won three times on the WTA Tour - issued a statement on Twitter this afternoon, in which she denied ever taking a banned substance, and claiming she believes her urine sample was contaminated.

"I firmly state that I have never used any performance enhancing drugs or any prohibited substances," she said.

"I am astonished and under shock, particularly given that two weeks prior to this test I tested negative at the WTA event in Linz.

"Only a very low concentration of mesterolone metabolite was detected in my urine. Given that low concentration and given my negative test two weeks earlier, I have received scientific advice that the result is consistent with some form of contamination event.

"Due to the confidentiality of the proceedings, you will understand that I am not able to share any further information at this stage. However, I am currently working with my team and you can be assured that I am resolutely determined to do everything to clear my name," Dayana Yastremska added. 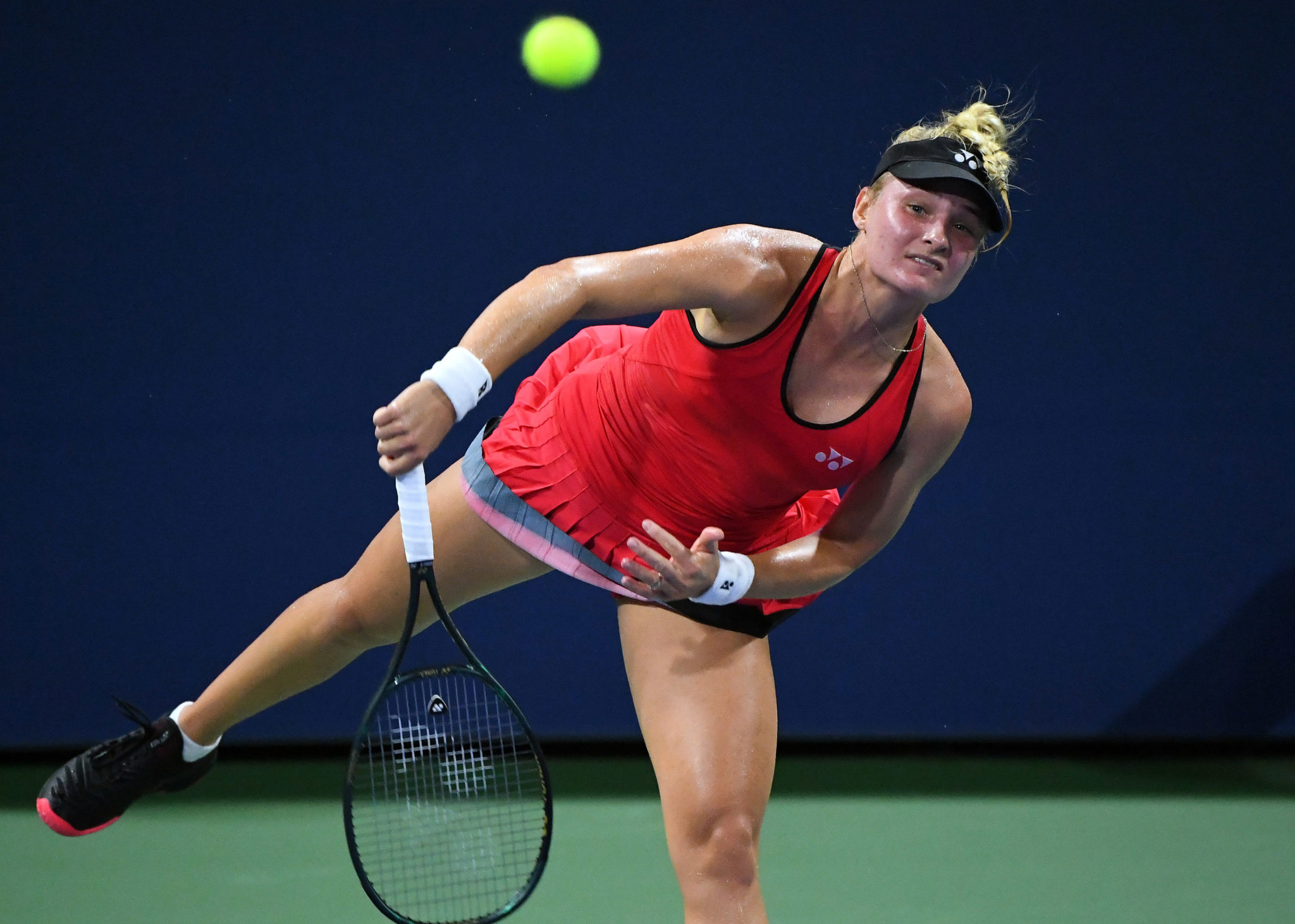 Despite denying ever taking a prohibited substance, the 20-year-old has not challenged the provisional suspension.

She will now face an official hearing at a later date.

"Yastremska had [and retains] the right to apply to the Chair of the Independent Tribunal convened to hear her case why the Provisional Suspension should not be imposed, but has chosen not to exercise that right to date," the ITF said in a statement.