Tasha Jonas can't get under my skin | Katie Taylor

Katie Taylor has dismissed Natasha Jonas' claim that she doesn't have knockout power ahead of their long-awaited rematch.

Jonas claims she can get a stoppage victory against the unbeaten Bray fighter, but Taylor has pointed out her opponent's previous knockout defeat to Viviane Obenauf.

"No, I don't think I'm someone who anyone can get under my skin," Taylor told Sky Sports after the weigh-in in Manchester.

"I don't believe anything they're saying. I know that I'm going to be at my very, very best tomorrow night." 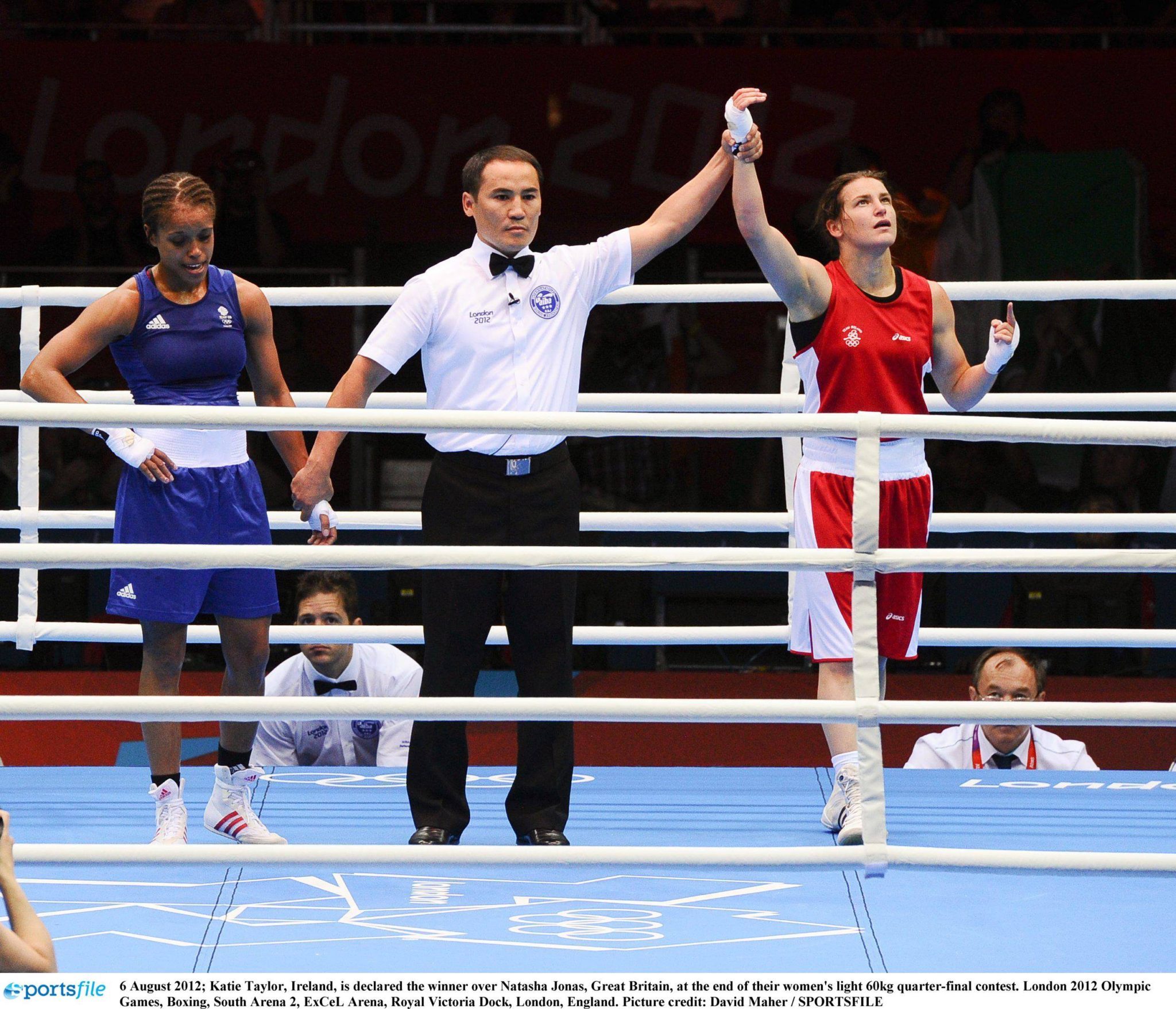 "Tasha has got a loss on her record herself, and that loss has come from a knockout, so if anybody can be hurt it's actually her.

"But it's going to be a great fight, I'm really looking forward to it. Two top quality opponents facing each other, this is what it's all about."

Both fighters tipped the scales just inside the limit at nine stone and eight ounces and Jonas is confident she can get revenge for her loss at the London Olympics.

Taylor: Serrano fight 'most exciting fight in the sport', male or female