Alan Quinlan has suggested that Munster's players "will be excited" at the prospect of Australian Stephen Larkham joining the province in a coaching capacity.

According to his own sources within the Irish province, Alan Quinlan believes a deal to bring Larkham into Munster's backroom team has been reached.

Although no official announcement has been made by the IRFU or Munster as yet, Quinlan believes excitement will already be growing within the province.

"I think the Munster fans will be excited by it," Quinlan stated on Friday's OTB AM, "even based on the way he played and his approach to the game.

"I know he's got to back that quality up as a coach, but you just think with someone like Tyler Bleyendaal, J. J. Hanrahan or Joey Carbery, they're going to be having one-on-ones with an absolute legend of international rugby."

Larkham, who earned over 100-caps for Australia in a career that saw him play an important role in the Wallabies' Rugby World Cup winning team of 1999, spent the bulk of his club career with the Brumbies.

Working with both Australia and the Brumbies as a coach since his retirement from playing, Larkham's move to Munster will signal the Australian's first professional move into the northern hemisphere.

However, having previously worked with the IRFU's performance director David Nucifora during a shared spell with the Brumbies, it is thought that this relationship proved an important factor in bringing Larkham to Munster. 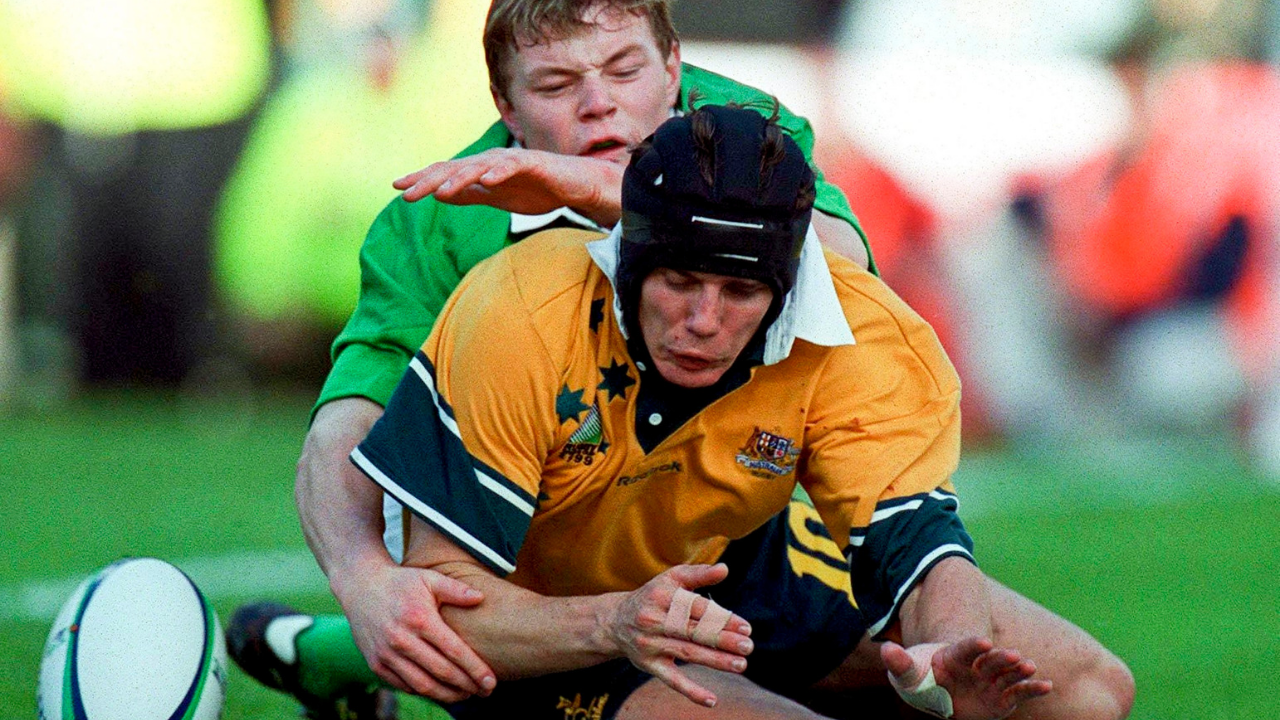 It is a combination that excites Alan Quinlan ahead of the new club season.

"With Rowntree as well, I think they're bringing in a huge amount of experience," he noted, "and presence as well."