Shane Long was on target for the third time in four games last night but his latest goal has put him into the record books. The Republic of Ireland international gave Southampton the perfect start away to Watford with a goal after only 7.69 seconds, making it the fastest goal in Premier League history. It broke a 19-year record held by Tottenham defender Ledley King, who scored after 9.82 seconds against Bradford in December 2000.

Long revealed after the 1-1 draw at Vicarage Road that he had no idea he had broken the record and he also said Saints boss Ralph Hasenhuttl told him to " put them under pressure " from the kick off. The 32 year-old blocked a Craig Cathcart clearance before lifting the ball over the advancing Ben Foster. It was a great finish from Long who has found his goal scoring touch in recent weeks. The Tipperary man scored in the Saints 3-1 defeat to Liverpool and followed that up with a goal against Wolves the following week. 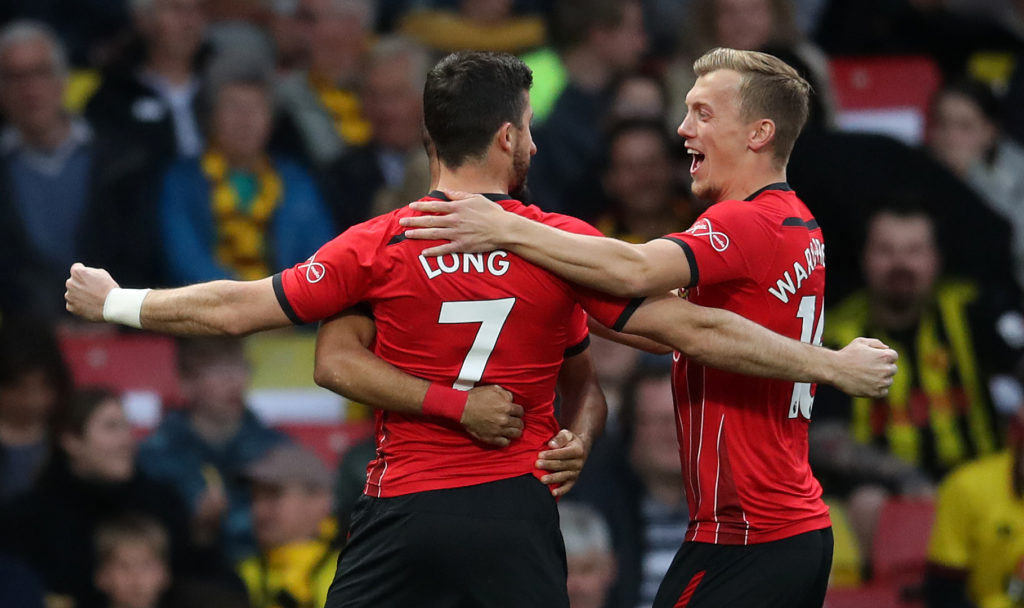