John Giles believes Manchester United should go for Mauricio Pochettino as soon as possible now that he is available.

Tottenham sacked the Argentine manager on Tuesday night after a poor start to the season.

Pochettino had led Spurs to relative success during his five years in charge. Aside from taking them to last season's Champions League final, he also established the North London club as a regular fixture in the Premier League Top Four and Champions League.

Some have linked him with the Bayern Munich vacancy long-term as well as other potential roles. But for Leeds and Ireland legend Giles, Man United should do their utmost to appoint him.

John, who joined Off The Ball as always on a Thursday, first gave his take on what went wrong in the latter period of Pochettino's Tottenham reign. But he also feels Pochettino has been "very" harshly treated.

"I think the behaviour of the chairman, [Daniel] Levy was disgraceful," said John.

"What [Pochettino's] won at Spurs is Levy's reputation. Because without his efforts over the last four-and-a-half years, that stadium would not be built. He's done a fantastic job for that club and what Levy's saying now is, 'We haven't won anything'.

"Of course they haven't won anything. They didn't back him. They spent less than money than [their rivals] because they were building this new stadium. He kept them up there, in the Champions League." 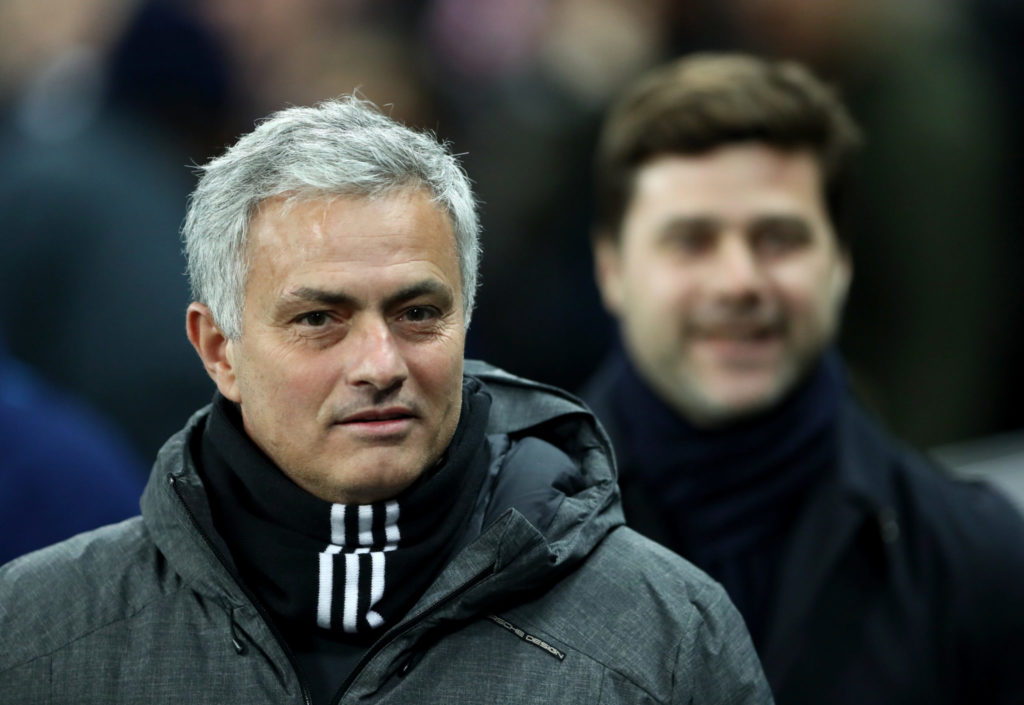 Levy immediately turned to Jose Mourinho as managerial successor and John believes the chairman will think himself vindicated.

"The way Levy's looking at it, from his own point of view, 'Get Jose in, win a couple of trophies and I'll be proven right in getting rid of Pochettino'. I think his behaviour towards Pochettino has been dreadful, really disgraceful," he said.

John also added that he feels Pochettino has worked under difficult circumstances this season, with uncertainty around his squad. In that context, he described the manager's work over the five years as a "miracle" and "one of the best jobs in football ever".

But does he think Mourinho can do a similar job or better in similar circumstances?

"Is Levy suddenly going to say, 'Whatever you want, Jose?' He might to prove himself right and Pochettino wrong," said John.

"Going into clubs [Mourinho] has always demanded to have what he wants. Is he going to get that with Levy? He didn't give it to Pochettino. And the ironic situation is that Mourinho was kicked out of Manchester United. And what I would advocate to Manchester United, I'd go for Pochettino now."

You can watch the full chat with John Giles above via our YouTube channel. Or you can also listen in via the podcast.