The ever-interesting Paul Rouse will be joining us for a regular slot on the History of Sport in Ireland in the coming weeks, with the roles of religion and gender among the first on the agenda.

The UCD historian and author of books including 'Sport and Ireland: A History' joined Joe Molloy tonight to discuss why we play sports in the way we play them.

One theme that is likely to arise a significant amount over the coming weeks is that of religion, and the indelible mark it has left on Irish sport.

"It is the great evocative sporting image in a ceremonial sense, in the middle of the twentieth century in Ireland. The reality of Irish life for so many centuries was that religion wrapped itself like bindweed around so much of Irish society", said Rouse.

"A great example I think is to look at what happened in gyms. I suppose we like to think that gyms are a modern invention... but 200 years ago there were gyms in Ireland.

"100 years ago there were gyms in Ireland which were, as one Dubliner who frequented them, John Murphy, said - they were parochial in nature. 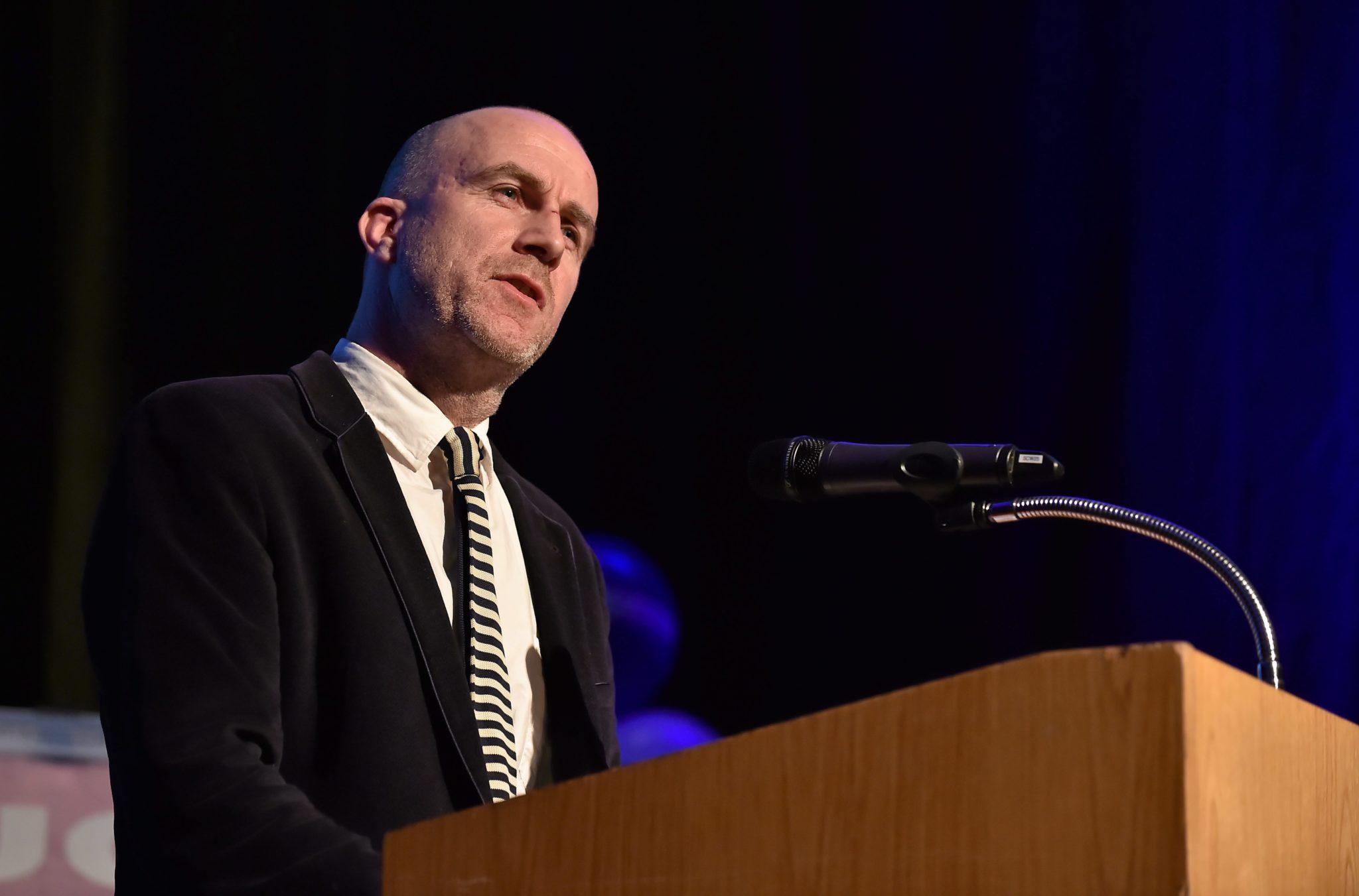 "What he meant by that was that they would accept members only if they were of a certain religion. It was this idea that even in Dublin, things were organised around Catholics and Protestants.

"And when you go to more sharpened divides in Ulster, those divides were even more pronounced. This was particularly manifested both in the sports that people chose, and in the schools that they went to.

"On top of that, even within certain sports, the clubs they belonged to. And that mattered say for example in golf, it mattered in soccer, and so on. There were clubs and parts of clubs that were perceived to be associated with a particular religion."

The role of gender is another that cropped up, with Rouse asserting it was very much a case of the more things seemed to change, the more they've stayed the same.

"You can't understand the sporting world around us without looking at the role of gender, you have to look at the idea, the reality, the ongoing truth of the fact that women in the modern sporting world were utterly discriminated against from the beginning.

"This was to be where men show all those characteristics of courage, of stoicism, or bravery, of gallantry. And women were to watch. 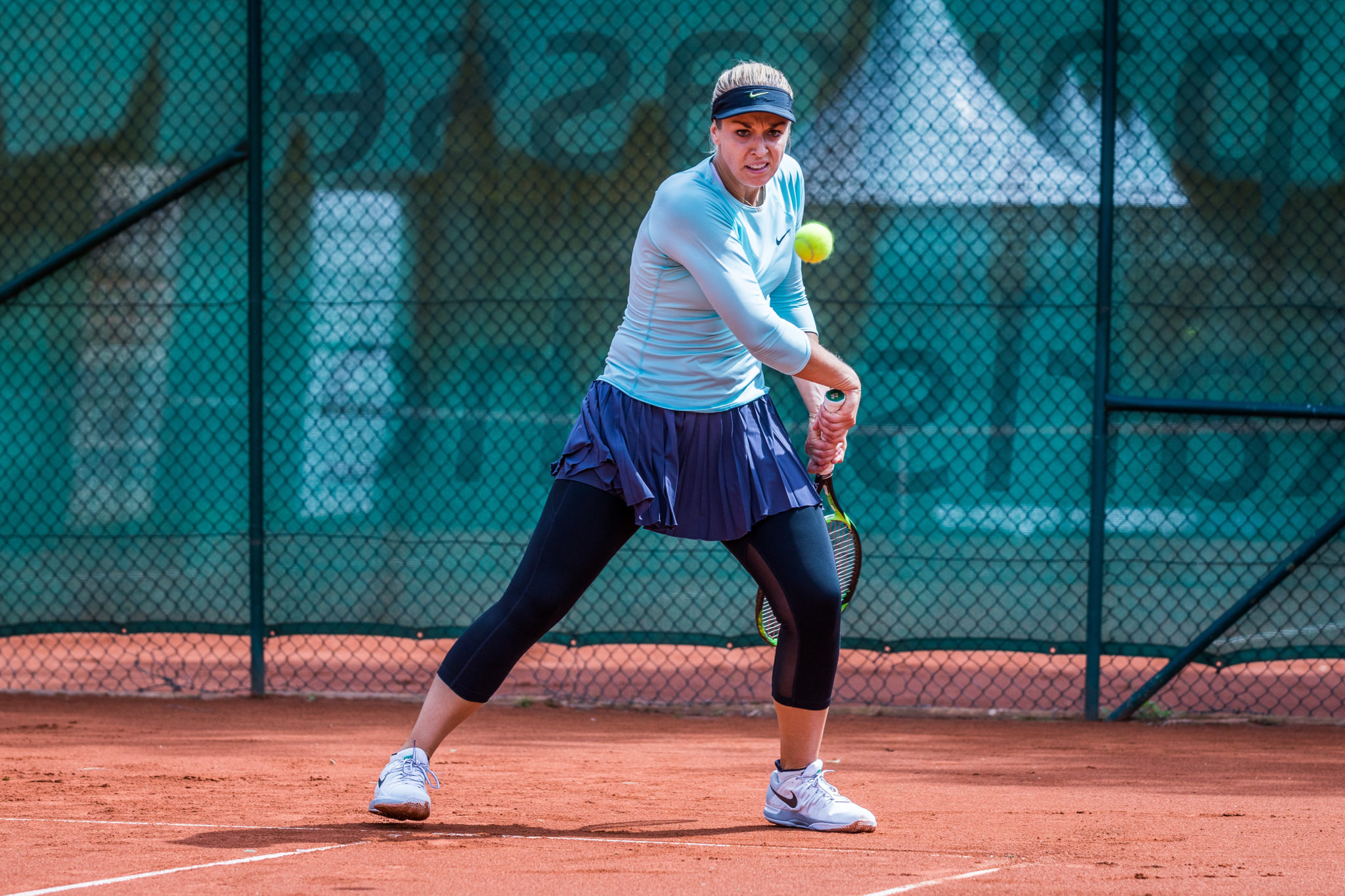 "As far as women were allowed to play it was to be decorative. It comes down to this fact - men walked on the Moon before women played football in Croke Park.

"Women only played Camogie in the early twentieth century. In the early years of the GAA there was no suggestion that women would play.

"The great example I suppose is tennis, where constrained dress and playing fewer sets than men did, obviously it made a difference.

"You get the reversal of the underpinning scientific logic from the nineteenth century which was that women simply did not have the constitution to play sports, therefore they couldn't.

"The legacy of all of this is that the sporting world is still dominated by men for all that there has been change."