Patrick Moster - sports director of the German Cycling Union - has been sent home from the Olympic Games after making racist comments.

The racist remark was made on TV and Arndt, who finished 19th, said he was appalled by Moster's "unacceptable" comments.

The German Olympic Confederation (DOSB) released a statement to say that the cycling sports director "will no longer carry out his duties".

The International Olympic Committee responded by saying: "We welcome the swift reaction of DOSB not to let him continue in his role and asking him to leave Tokyo to return back to Germany. Comments such as these have no place at the Olympic Games." 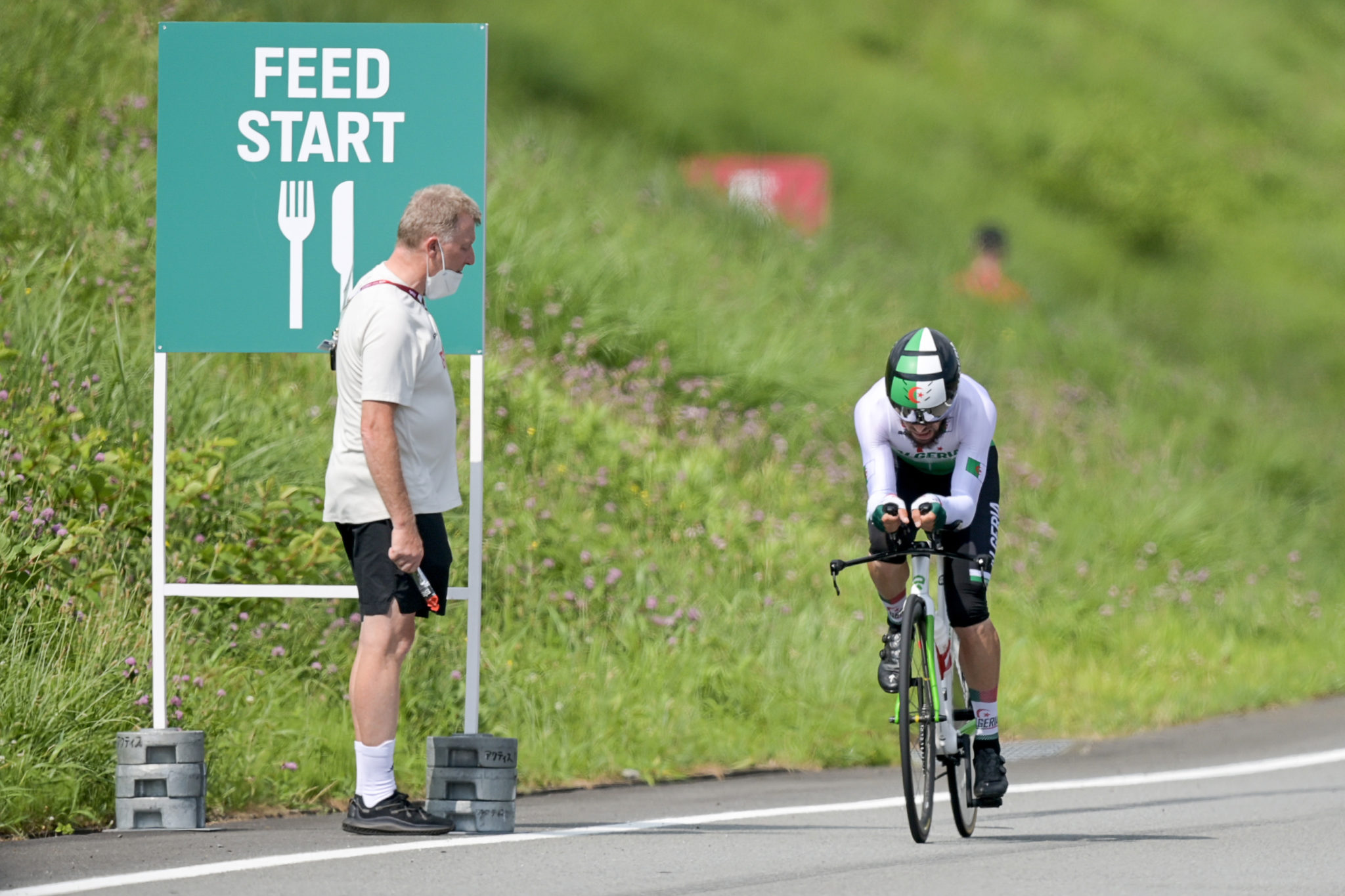 "Following the incident on Wednesday 28 July, the UCI Disciplinary Commission urgently examined the matter and considered that Mr Moster's remarks were discriminatory and contrary to basic rules of decency, in violation of article 12.4.017 (d) of the UCI Regulations.

"This decision is without prejudice to the final decision of the UCI Disciplinary Commission or any action that may be taken by Mr Moster's National Federation, the Bund Deutscher Radfahrer.

"The UCI condemns all forms of racist and discriminatory behaviour and strives to ensure integrity, diversity and equality in cycling."