O'Callaghan a doubt for start of Dublin's league opener

The two-time All-Star sustained the injury in the warm-up and was unable to play a part in the game.

The Cuala forward is expected to meet with the Dublin medical team this week to assess the injury.

The five-in-a-row All Ireland champions start their league campaign against Kerry at Croke Park on January 25th, in a repeat of last season's All Ireland final. 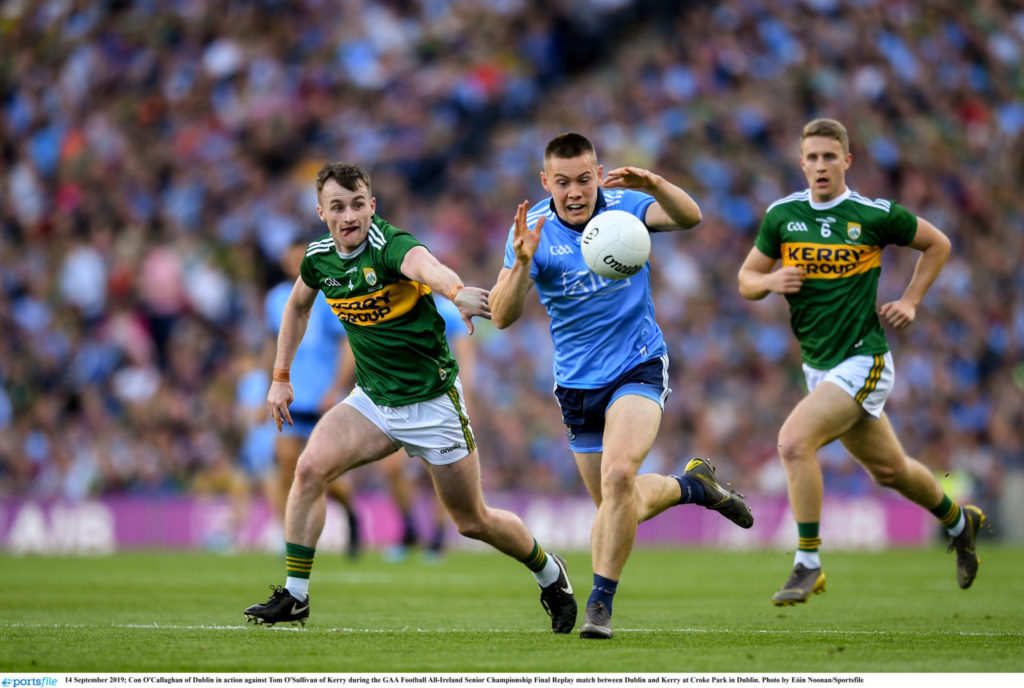 Dessie Farrell's opening game in charge of the Dubs ended in a one-point defeat to Longford in the O'Byrne Cup on Saturday.

However, Farrell didn't have any of his All Ireland winners available and made a total of 23 changes during the game.

The Dublin manager said only a handful of the players involved at the weekend would have a chance of making his panel for the upcoming league campaign but Niall O’Callaghan, the younger brother of Con did himself no harm with two goals against Longford.