No, the Bundesliga is not resuming on the 9th of May

German league officials will discuss how, and possibly when, the Bundesliga can resume but a May 9 return date appears very optimistic.

Sport in Germany is on hold until April 30 at the earliest, but sides have begun training in small groups and with strict hygiene measures in place.

A ban on mass gatherings remains until at least August 31.

Earlier this week, Minister President of the North Rhine-Westphalia region, Armin Laschet told Bild that "May 9 is a conceivable date where you could start" with games behind closed doors.

Laschet had been part of high-level discussions involving ministers from all regions.

Bavarian Prime Minister Markus Soder was more cautious, warning that, "Even ghost games [behind closed doors] are a tightrope walk".

Soder has since rowed back, stipulating that his "green light" was dependent on the all-clear from the Robert Koch Institute (RKI) and Federal Health Minister Jens Spahn.

The Sports Ministers of the various regions (SMK) are to meet with Chancellor Angela Merkel next Thursday (April 30) to discuss lifting restrictions on movement in Germany.

Kicker report that this timetable means a May 9 restart is simply not possible. 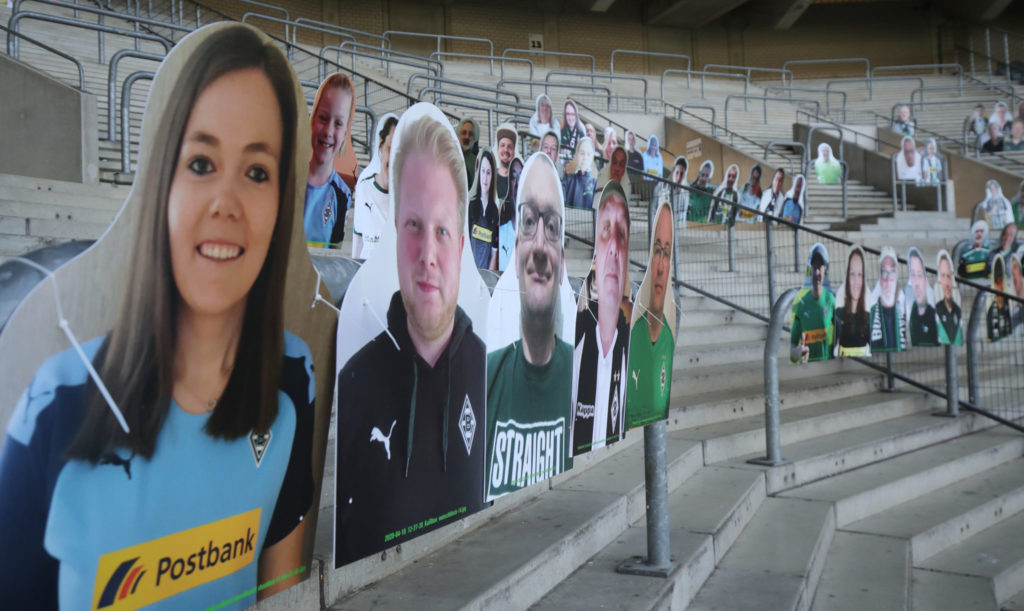 According to the SMK, a resumption of the Bundesliga "in front of empty spectator ranks is again considered acceptable from the middle or end of May."

Anja Stahmann is sports senator for the Bremen region and also the chair of the SMK and said, "The DFL must create and enforce the strictest hygienic and medical prerequisites and check them with suitable measures."

Earlier this month, the DFL and the German football federation (DFB)'s Sports Medicine Task Force drafted a 41-page document on the requirements for a "special game operation in professional football".

Politicians described the document as "conclusive" and it will be discussed further at this Thursday's meeting.

Meanwhile, the DFL are reportedly still fighting to secure the monies owed to clubs from their media deals.

Kicker claim that DAZN has not yet agreed to pay the fourth and final installment for this season.