The Munster Competitions Control Committee (CCC) has revealed the dates, times and venues for this summer's Munster Senior Championships.

The Hurling Championship gets underway with the quarter-final meeting of Waterford and Clare on Sunday June 27. Semple Stadium in Thurles will be the venue with a 3.15pm throw-in.

The winners of that match will play Tipperary one week later (Sunday July 4). Depending on the quarter-final winners, that semi will be played at either Páirc Uí Chaoimh or the LIT Gaelic Grounds.

The other semi-final will take place on the afternoon of July 3, with defending Munster and All Ireland champions Limerick taking on Cork at Semple Stadium.

This year's Munster hurling final will be played on Sunday, July 18 at a venue to be decided. 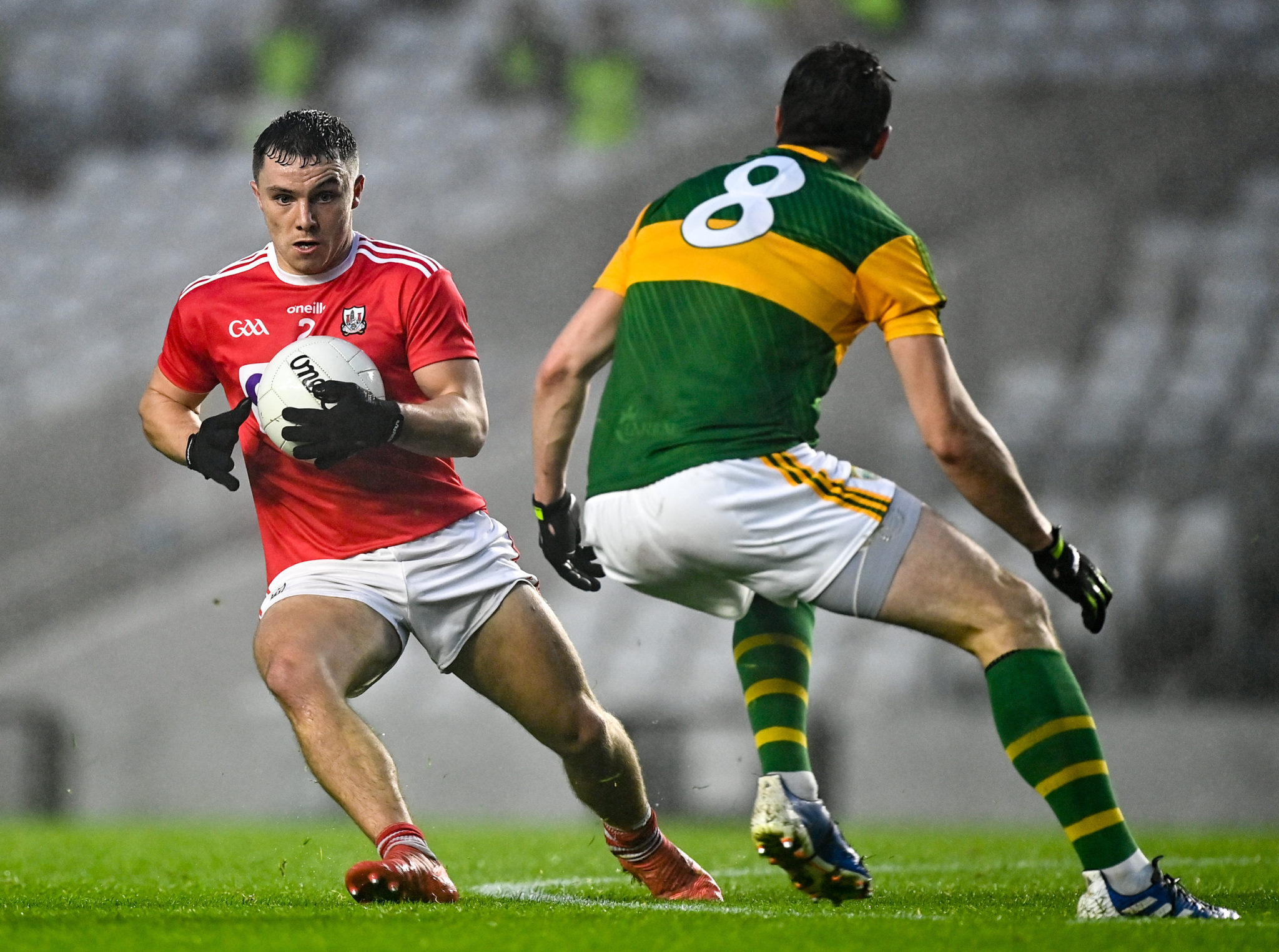 8 November 2020; Sean Powter of Cork in action against David Moran of Kerry during the Munster GAA Football Senior Championship Semi-Final match between Cork and Kerry at Páirc Uí Chaoimh in Cork. Photo by Eóin Noonan/Sportsfile

The Munster Senior Football Championship gets underway on Saturday June 26th with a pair of quarter-finals.

Kerry begin against Clare at Fitzgerald Stadium, with throw-in at 7pm.

But the LIT Gaelic Grounds will have the honour of hosting the championship's first match, as Limerick go up against Waterford (3pm).

The winners of that contest will face Cork at either Páirc Uí Chaoimh or the LIT Gaelic Grounds a fortnight later.

While defending champions Tipperary await the winners of the Kerry v Clare quarter-final at either Semple Stadium or Cusack Park in Ennis.

The final will be played a week after the Munster hurling decider, with throw-in at 3.15pm

Hoolahan would love to keep playing after Cambridge promotion