Mourinho talks up Liverpool | "1,894 days of work with Jurgen"

Tottenham Hotspur boss Jose Mourinho attempted to talk up Liverpool ahead of the Premier League clash of the two sides with some odd data.

The two clubs currently occupy the top two berths in the table ahead of Tuesday night's match between Wolves and Chelsea, who could reach the summit with a win at Molineux.

The Tottenham manager believes that his opposite number Jurgen Klopp has the upper hand in their tie due to the fact that he has been in his job for a lot longer and the Portuguese had the figures to prove it.

"Liverpool is the result of, if I'm not wrong, one-thousand-eight-hundred-and-ninety-four days of work with Jurgen," said Mourinho, with a very straight face.

"So from almost two-thousand to three-hundred, for us to be able to compete at the level we are doing, I can only give credit to the players and be very, very happy with what they are doing." 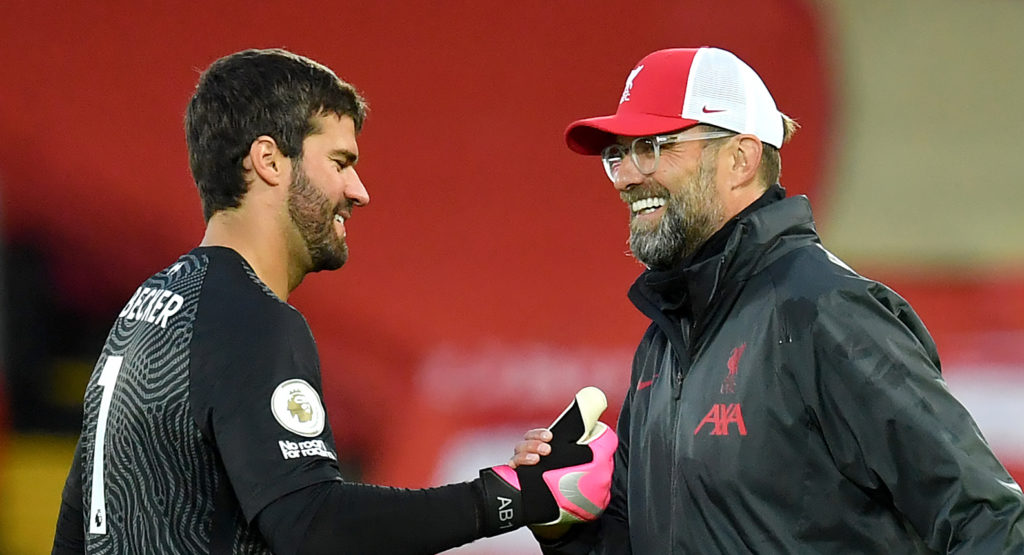 Klopp has been quite vocal this season with regard to match scheduling and the pressure that he feels it has put on his players, a number of whom are injured and will miss tomorrow night's hugely-anticipated game at Anfield.

Defender Joel Matip is a doubt for the fixture and while Virgil van Dijk, Joe Gomez, Diogo Jota and Thiago Alcantara are absent, Mourinho feels the champions are not severely weekend ahead of his team's trip to Merseyside.