Luca Connell was ruled out of Euro 2020 qualifiers against Denmark and Gibraltar yesterday because of a thigh injury. The 18-year-old has yet to play at senior level for the Boys in Green but the Bolton midfielder has impressed Mick McCarthy in training.

When news filtered through that Connell had picked up an injury, it was only natural for some Irish fans to fear the worst given what has happened with Jack Grealish and Declan Rice.

The Liverpudlian - who qualifies for Ireland through his grandparents - made quite the impression during the training camp in Portugal. Initially, he was brought along for experience because he has only played 12 times for a Bolton team that lost 30 games in the Championship. 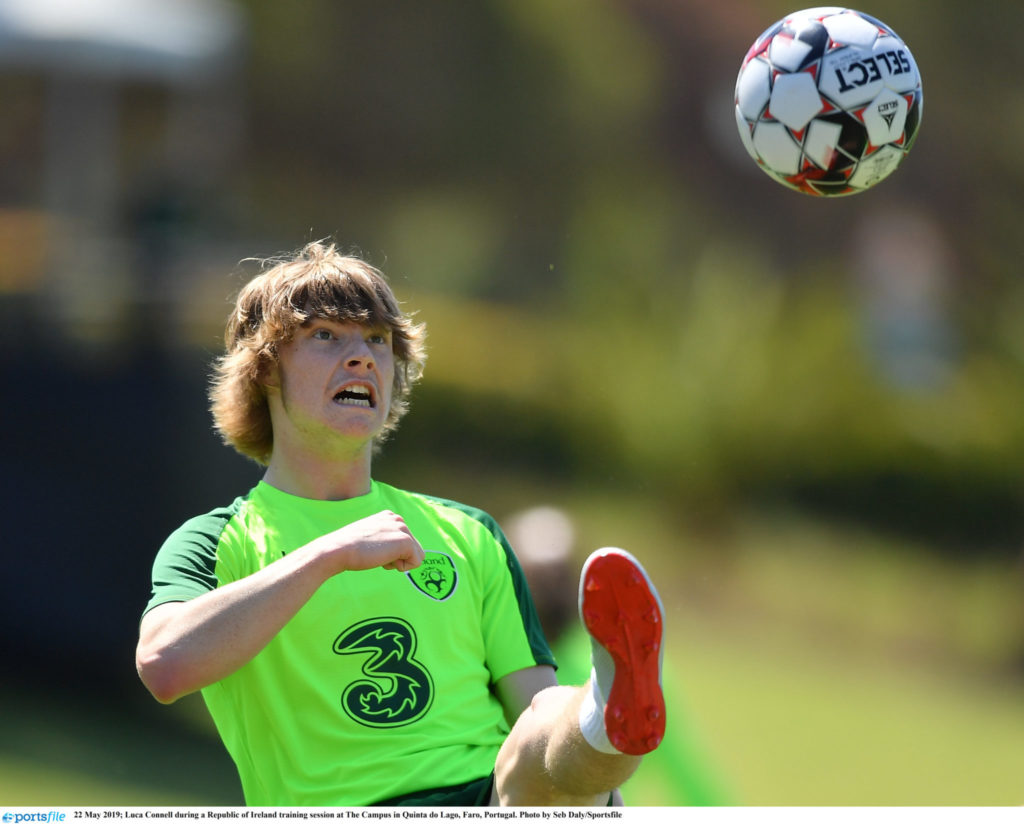 McCarthy was so impressed with Connell that he was prepared to give him some game time in the qualifier against Gibraltar at the Aviva Stadium on Monday week, an appearance which would have ended speculation about his international future.

The Ireland boss also said he's spoken to Connell about the prospect of being capped for Ireland in a competitive game:

"I asked him if I put you on for three minutes in one of the games somewhere down the line, would you be pissed off with me or do you want to play for Ireland?".

McCarthy added: "It's a kind of duty of care. He has just turned 18, it would be easy for me to put him on the bench."

Connell is expected to be named in Tom Mohan’s Ireland under 19's squad for the European finals in Armenia in July.

His future at club level is likely to change during the summer with several Premier League clubs interested in the Bolton midfielder.