Leinster head coach Leo Cullen has made eight changes for their trip to Ospreys in the Guinness PRO14 tomorrow evening.

Rhys Ruddock moves to number eight with Scott Penny and Josh Murphy joining him in the back-row while James Tracy starts at hooker.

James Lowe, Cian Kelleher, and Hugo Keenan form a new-look back three for the defending champions. 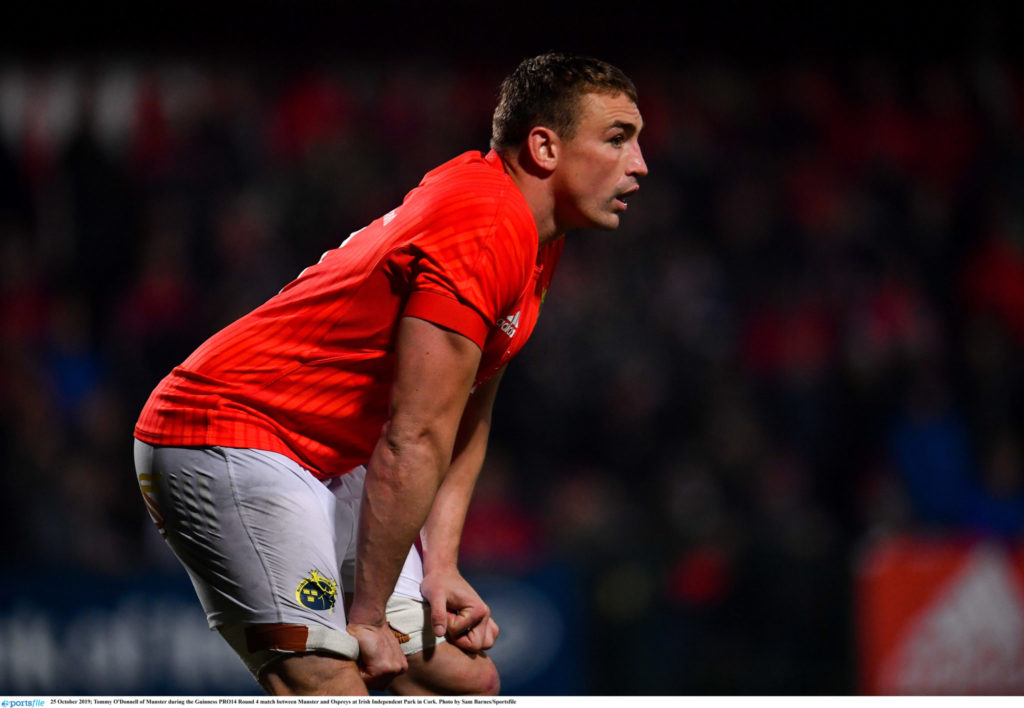 Tommy O'Donnell and Darren Sweetnam will make their returns from injury this weekend after being named on the Munster bench for their match at Zebre.

It'll be O'Donnell's first game since Christmas with Sweetnam set to play for the first time since October.

Craig Casey comes in for Neil Cronin at scrum-half for the Reds with Sammy Arnold and Rory Scannell coming into the centre.

Chris Cloete and Jack O'Sullivan come into the back-row with Darren O'Shea starting in the second-row. 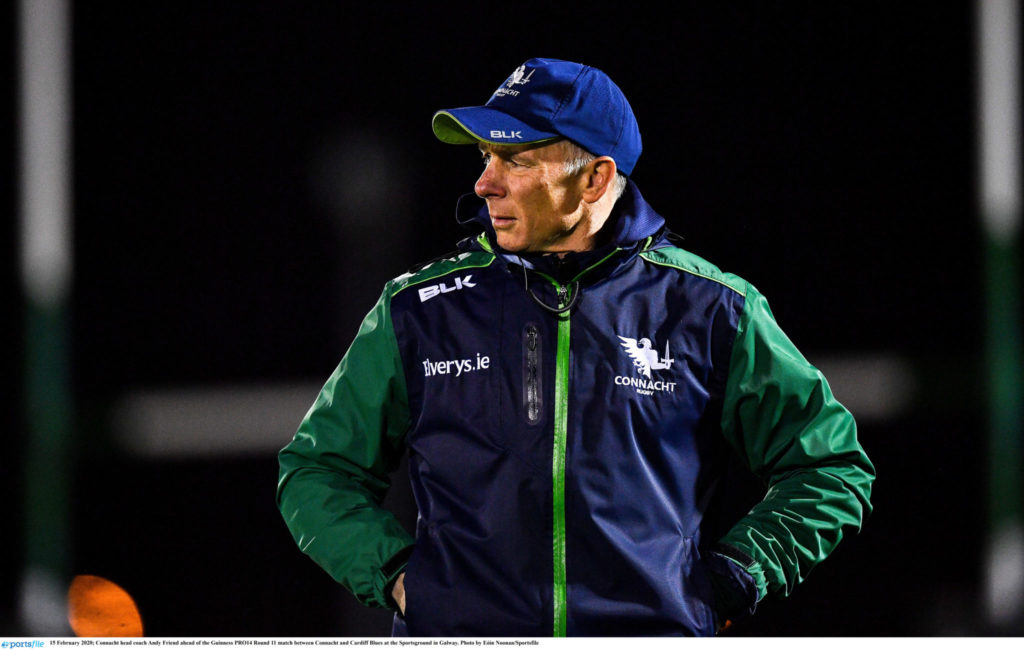 Connacht head coach Andy Friend has made four changes for their game at Edinburgh.

Denis Buckley and Shane Delahunt come into the front-row with Joe Maksymiw (pron: maxi-moo) and academy player Niall Murray in the second-row.

The rest of the side is unchanged from last week's victory over Cardiff in Galway.

UFC 249 cancelled - Dana White says issue out of his hands