With Benetton already confirmed as Europe's Rainbow Cup finalists, Munster and Leinster have left out their Lions players for their final fixtures of the season.

Ireland captain Johnny Sexton trained this week with the province but he's been part of the squad for the game, which will be played in front of 1,200 supporters in south Dublin.

It'll afford a chance for retiring duo Scott Fardy and Michael Bent to bow out in front of a home crowd and they've both been selected to start by Leinster head-coach Leo Cullen.

Garry Ringrose will captain the side, with James Ryan in line to win his 50th cap from the second row. 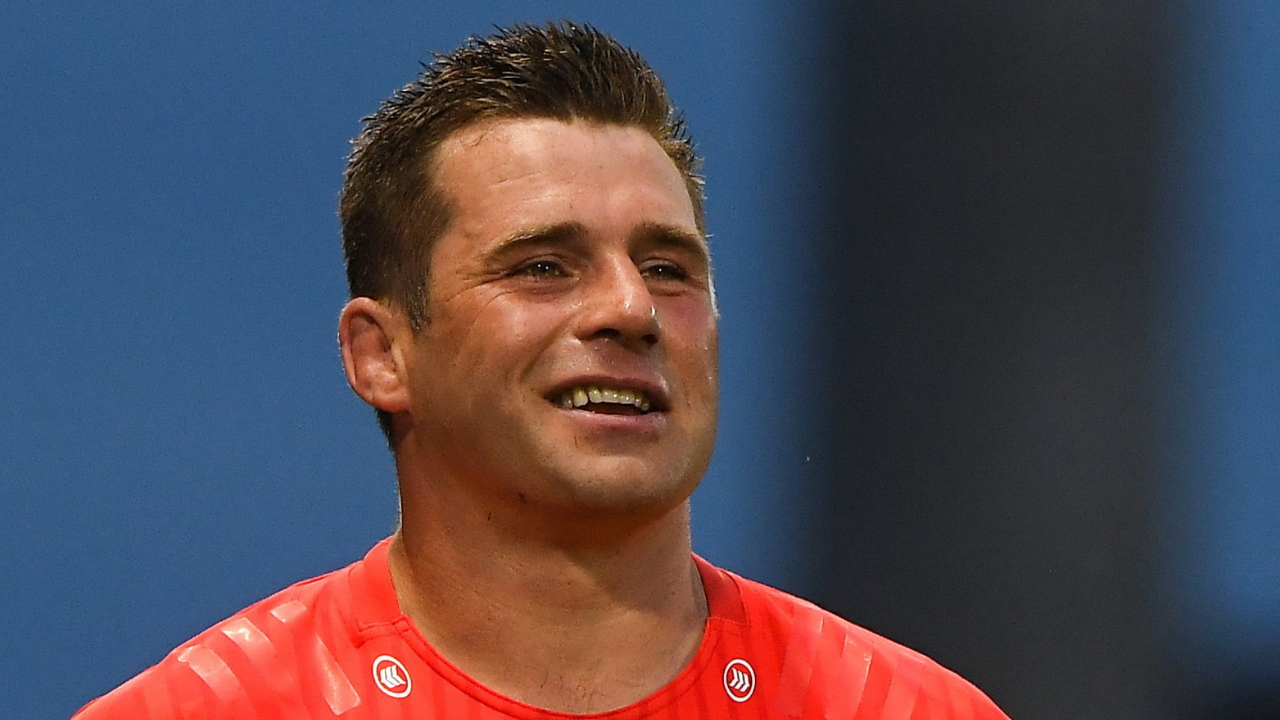 Munster head-coach Johann van Graan has also given Conor Murray and Tadhg Beirne the weekend off before their involvement with the Lions.

CJ Stander has played his final game for the Reds, he's out of their trip to Zebre due to burns suffered in a fire pit accident last weekend.

Damian de Allende, RG Snyman and Mike Haley, who were also hurt in the incident, have also been ruled out of the game in Parma.

Skibbereen cousins Liam and Gavin Coombes start together for the third time with Matt Gallagher, Chris Farrell, Dave Kilcoyne, John Ryan and captain Peter O’Mahony also returning to the side.