Kilkenny will aiming to be crowned Leinster champions for the 12th time since 2005 when take on Dublin at Croke Park on Saturday night.

While Limerick's bid to become the first team to win three Munster crowns in-a-row since the 1980s sees them up against Tipperary at Pairc Ui Chaoimh on Sunday afternoon.

John Kiely's reigning All-Ireland champions were able to afford twenty wides in their semi-final defeat of Cork but Connolly doesn't think they can be that wasteful against 2019 Liam McCarthy winners Tipperary.

"They can't afford to have twenty wides against Tipperary if they're to make it three in-a-row this weekend," the two-time All-Star winner said on Off The Ball.

"The Limerick team is generally very composed on the ball, they don't waste possession. They're so composed that even if they have rocky patches or a slow start in a match, their heads don't go down.

The psychologist, Caroline Currid, has done amazing work with them and in interviews the players will nearly always mention her. That's quite phenomenal because you rarely hear psychologists getting shout-outs that often." 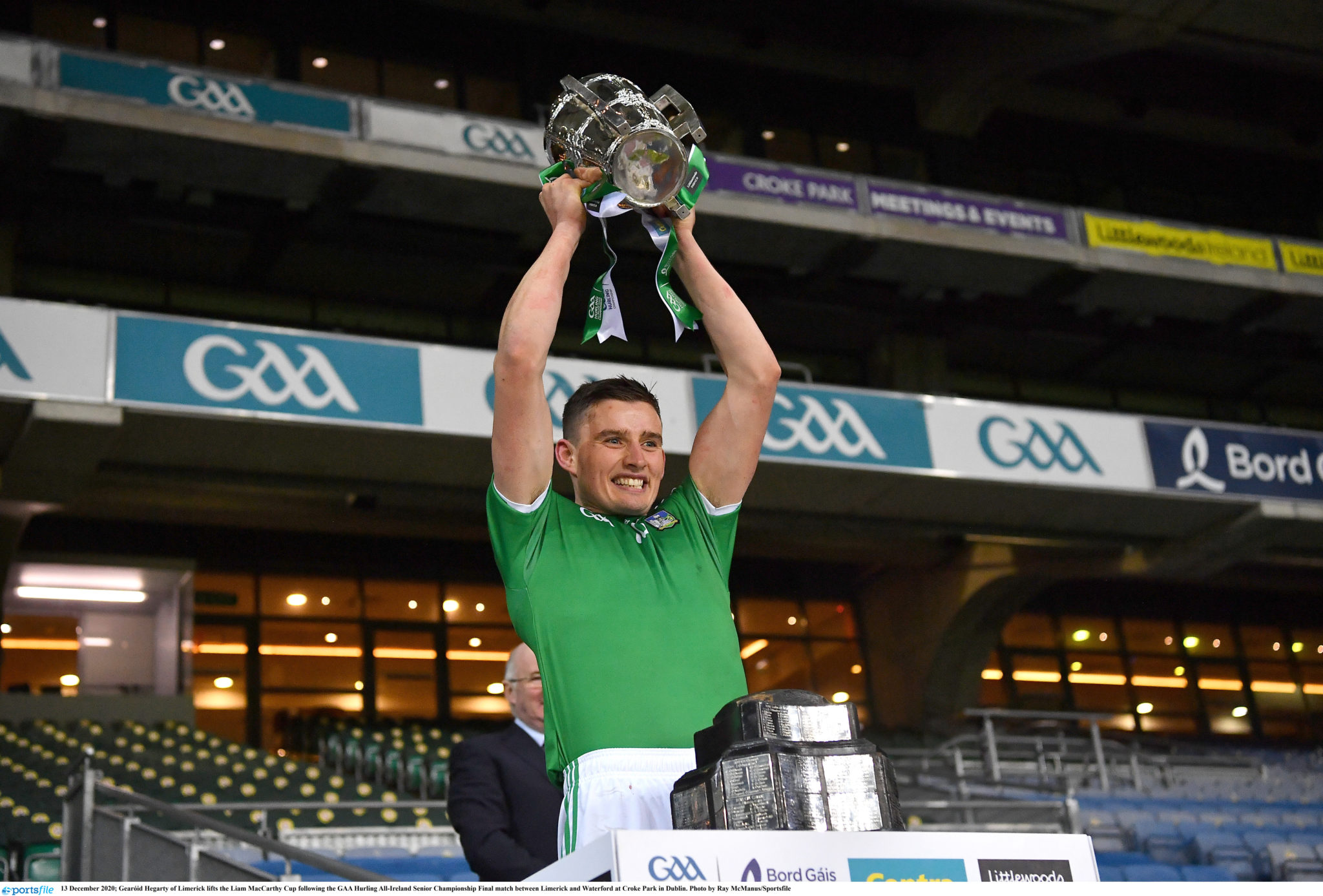 Tipperary will aiming to win the Munster final for the first time since 2016 and Connolly believes that hunger will be strong motivation for the Premier.

"Limerick are going to have to put up a really strong performance to beat this Tipp team. Liam Sheedy is going to want to get one on this Limerick side, they've lost the last couple of times that they've played against each other.

"The elephant in the room on the Tipp team is that everyone is saying that this team is ageing, the likes of the Mahers and Seamie Callanan, they've a lot of mileage on the clock. I'm sure that's going to be used as an incentive to drive on Tipperary. Sheedy will use it as ammunition to drive them on.

"If Limerick are firing on all cylinders, the general feeling is that they'll be very hard to stop. It'll be nail biting stuff, because Tipperary will throw everything at it, but it's hard to see Limerick beaten." 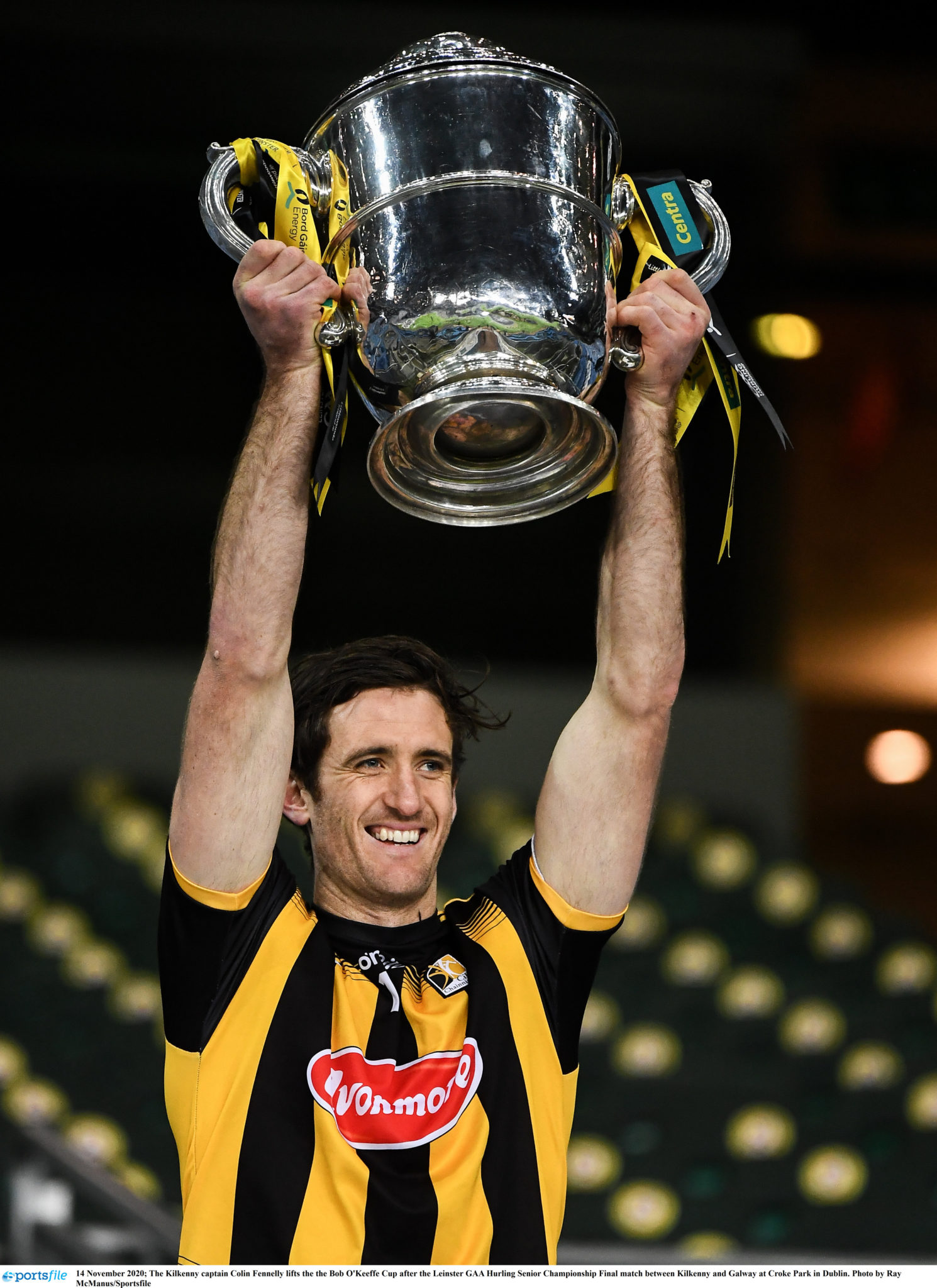 Hard to look past Kilkenny

Connolly thinks Dublin can "put it up" to Kilkenny in tomorrow night's Leinster decider, but she expects Brian Cody's side to again lift the O'Keeffe Cup.

"Kilkenny are Kilkenny and in Leinster finals they have this amazing ability to slog it out and win games.

"They have a culture and spirit, it's a never die attitude that you can never write them off and that spirit makes them All-Ireland contenders every single year. We saw that in 2019 when they beat Limerick in the semi-finals as a team in transition.

"You can try and bring physicality and spirit against them but they really relish a fight.

"Dublin were deserved winners against Galway, they didn't allow Galway to hurl. They led from the word go and were very impressive. Sutcliffe, Burke and Crummey in particular.

"It'll be an interesting battle, Dublin's Eoghan O'Donnell is one of the best full-backs in the country and if he's out that would be a huge blow.

"It would a complete game changer because he's experienced, he commands the position and is brilliant on the high ball.

"I wouldn't be surprised if it's a tight game but it's very hard to look past Kilkenny, especially with TJ Reid on form and their subs having a big impact off the bench. It's hard to see Dublin put in another performance like that in again back-to-back.

Mullin and Ruane return for Mayo's league showdown with Dublin