Kerry to appeal O'Brien suspension for the final

Kerry forward Stephen O'Brien says that the Kingdom will appeal his suspension for the All-Ireland Senior Football final.

O'Brien, who scored the only goal of the game in the semi-final win over Tyrone, was black-carded for pulling down Connor McAliskey in injury-time.

It was O'Brien's third black card of the season which results in a one-match ban so as things stand the Kenmare man will miss the final with Dublin on September 1. 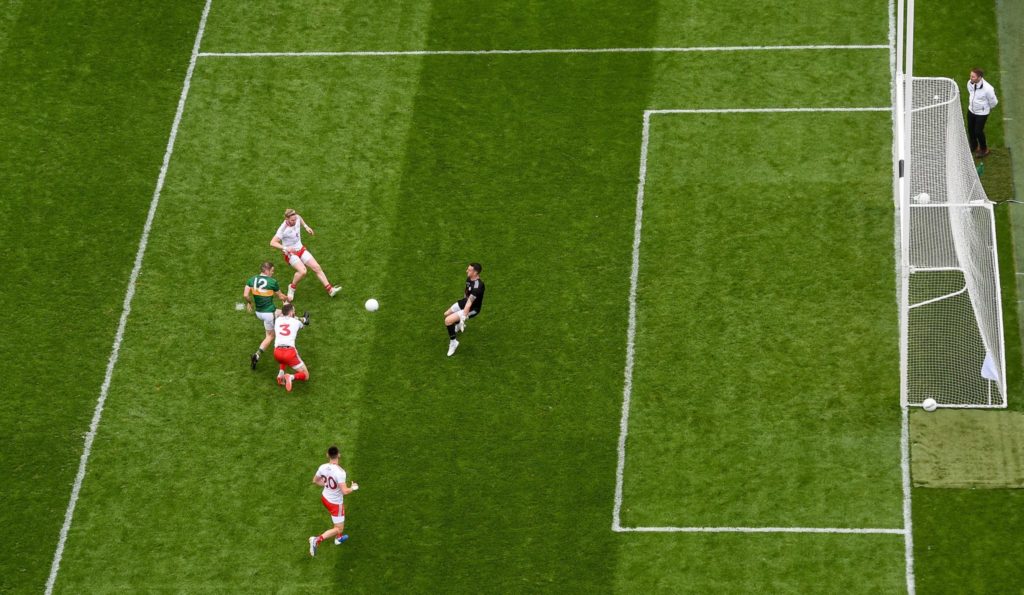 O’Brien was asked about the prospect of missing the Dublin game: " I was aware of that going in, and I think the black card in the Meath game was very harsh, I was running off the ball, it was an accidental head clash, and I’ll certainly be appealing that one."

Kingdom boss Peter Keane added: " If there’s a possibility of appealing it we will, you want everyone that you can possibly have. Stephen is no different. He did well today."

Kerry will go into the final as underdogs against a Dublin team chasing five-in-a-row.

Jim Gavin's men haven't lost in the Championship since the 2014 semi-final defeat to Donegal.

Man Due In Court In Connection With Fatal Stabbing In Clontarf