Kane on course to be fit for Champions League final

Harry Kane expects to be fit in time for the final against Liverpool on June 1.

The Champions League semi-finals second legs were all about comebacks. First, Liverpool overturned a 3-0 deficit against Barcelona with a 4-0 win at Anfield on Tuesday night. Twenty-four hours later it was the turn of Tottenham, who also needed to come from 3-0 down against Ajax. Lucas Moura scored a second-half hat-trick to send Spurs into their first Champions League final.

When Moura scored the winner in the 95th minute, it sparked wild celebrations on the pitch. Two minutes later Harry Kane and the rest of the squad and backroom team were on the pitch to cap a remarkable night in Amsterdam. It didn't go unnoticed that the injured Spurs captain was able to run onto the pitch.

Kane hasn't played since the first leg of their quarter-final win over Manchester City. The 25-year-old limped off with an ankle injury and that was his Premier League season done and dusted. However, the Spurs medical staff have just over three weeks to get Kane right for the final.

"We'll see. So far so good, so if it carries on as it should I would hope to be (fit). There's still a few weeks to go." 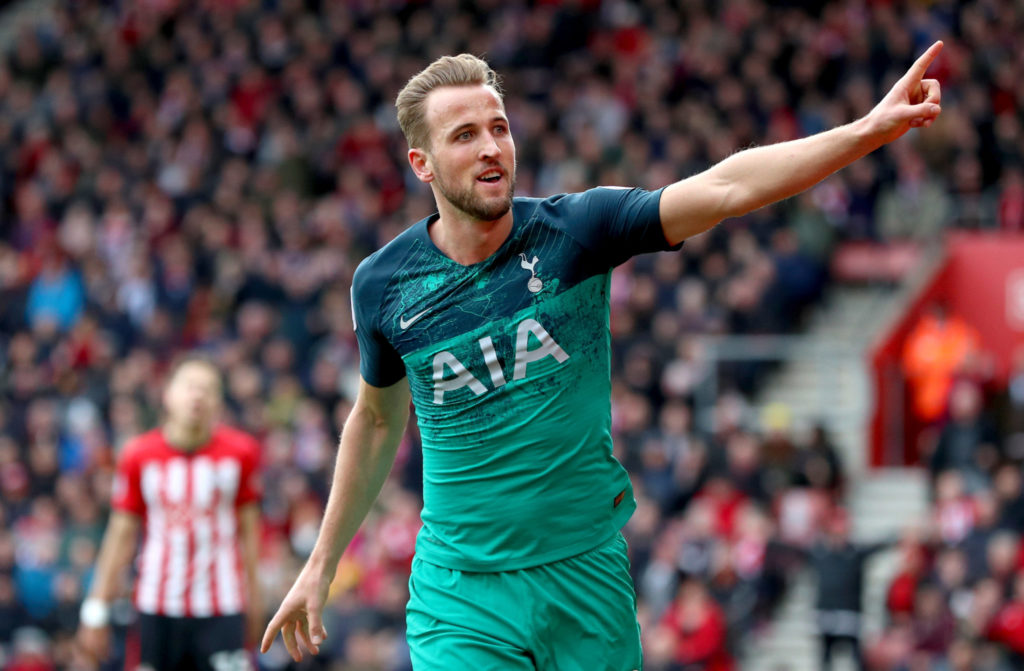 Kane has a habit of coming back from injuries a lot earlier than expected. He was sidelined in mid-January, although Spurs did alright without him. Kane scored on his return against Burnley on February 23 but Spurs went on to lose the game 2-1 at Turf Moor.

The defeat to Burnley started a run of five games without a win and it saw Spurs drift away from Manchester City and Liverpool in the Premier League title race. Heung-Min Son was a more than capable deputy in a central role in the absence of Kane and some questioned whether Spurs might be better off without Kane.

It seems strange to say that about their top scorer, who has bagged 24 goals this season despite two spells out injured. There are signs that Spurs look more dynamic without Kane and can be more threatening on the counter-attack.

Lucas Moura has been so effective as a ball carrier and he proved he has an eye for a goal against Ajax. The introduction of Fernando Llorente for the second half can't be underplayed either so Mauricio Pochettino has a few decisions to make between now and June 1.

The Spurs manager would have no worries sticking with the same attack for the final against Liverpool but instead of Llorente, Pochettino would have the option of Kane. However, if Kane has recovered, should Pochettino take the risk and start a player who hasn't played a game since April 9.