The four-time All-Star has brought the curtain down on 12-years in blue where he collected six All-Ireland, 10 Leinster, and five National League winner's medals.

Flynn picked up five of his six Celtic Crosses under Gavin's stewardship but was an unused substitute in last September's win over Tyrone. The 32-year-old Fingallians club man has been struggling for fitness since undergoing back surgery last year.

The GPA's CEO says it's been a 'difficult decision' to walk away from the panel and Gavin says they've lost a brilliant footballer and person.

"On behalf of the Dublin Senior Football Team and the Dublin Gaelic Athletic Association, I would like to wish the very best to Paul Flynn as he announces his retirement from senior inter-county football, Gavin said this afternoon. 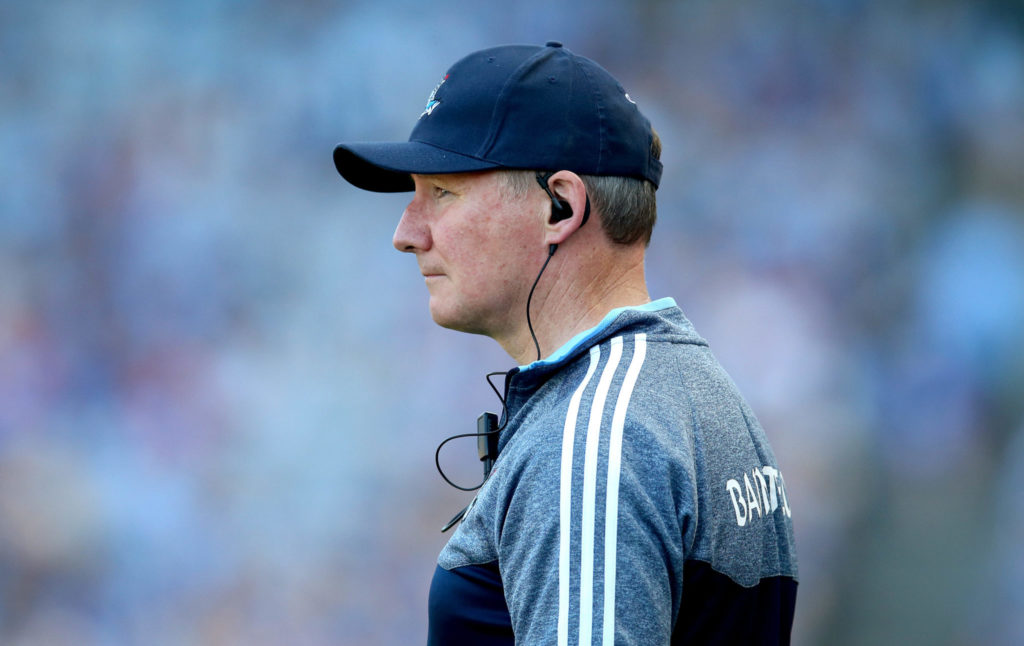 "Paul has had a long and distinguished inter-county career representing the county of Dublin. His collection of medals and awards is a testament to the impact he has had on our Gaelic games. An outstanding leader, Paul inspired those around him by his determination, self-sacrifice and commitment to his sport – all focused on the team being the best that it could be.

"Paul is an outstanding individual and gentleman and he is an immense credit to his family, friends and club Fingallians CLG and I wish him well in all his future endeavours."

Kerry legend Kieran Donaghy spoke about Flynn's decision on this morning's OTB: AM and feels it can't have been easy to walk away from Dublin's drive for five All-Irelands in-a-row.

"It's a tough one, because you hate to see it being taken out of his hands"