“Jason Knight will not be leaving" | Derby manager Wayne Rooney

The teenager has been handed the captain's armband with the Rams in recent weeks after becoming a regular in their midfield this season.

That form has seen the former Cabinteely player linked with a potential switch to Premier League Burnley in the current transfer window.

“Jason Knight will not be leaving this football club," was Rooney's concise response when asked about Knight's future this afternoon.

The 19-year-old has been praised for his work-rate and aggression by Rooney and he's been handed three senior international caps by Stephen Kenny. 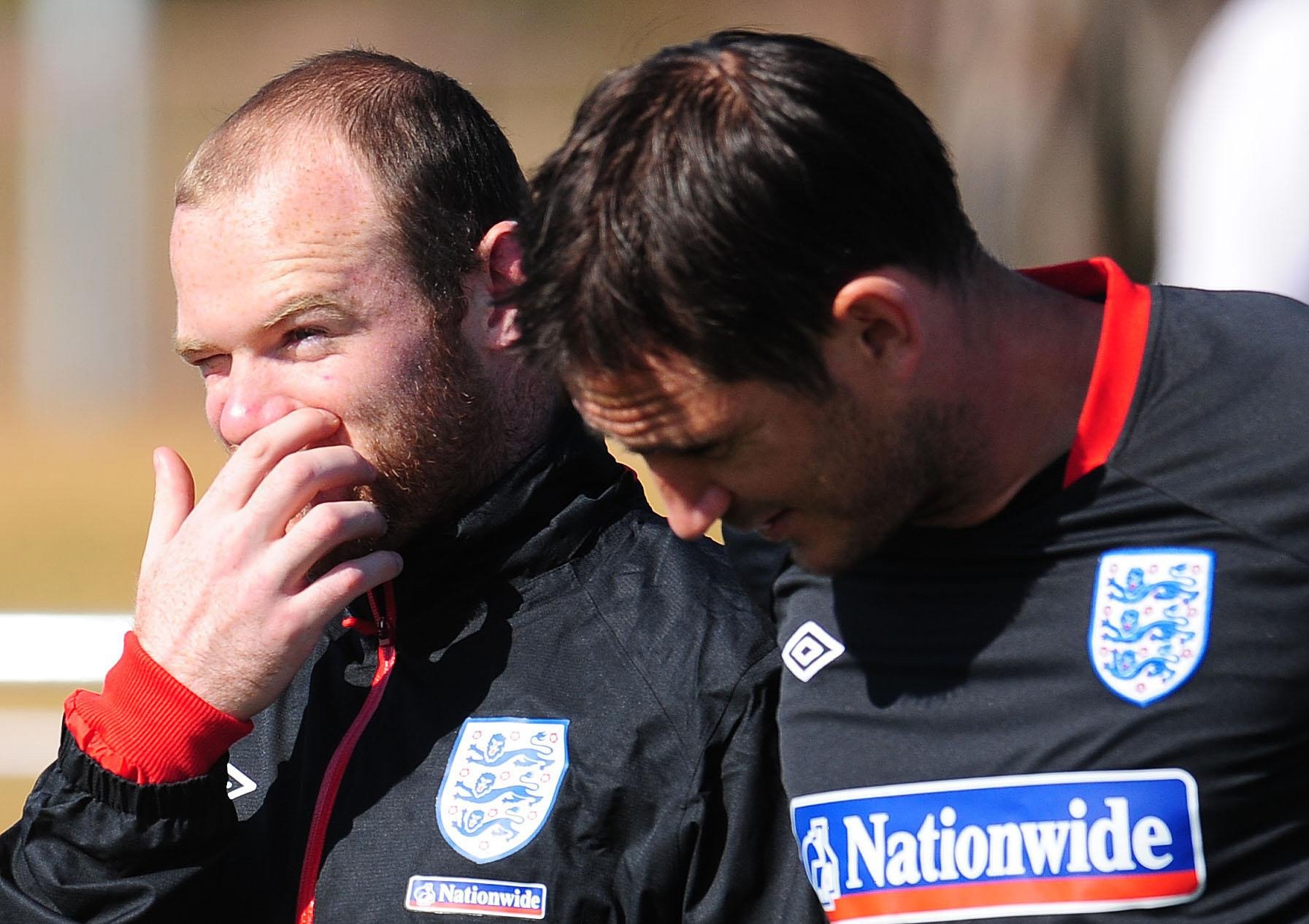 Rooney also feels his former England teammate Frank Lampard should have been afforded more time at Chelsea as he feels he was doing a "good job" a Stamford Bridge.

“I wasn’t surprised to be honest. That’s obviously the way Chelsea operate their business. It wasn’t a huge surprise to see Frank get sacked. I think he deserved more time. He done a great job last year with Chelsea.

“He’s brought players in and it will take time to build his team and challenge for titles. I don’t think they were too far away, points-wise, in being able to challenge.

“It’s obviously disappointing for Frank and his staff, but you asked me if I was surprised and the answer is no."

'I wanted to hurt someone' | FA contacts Wayne Rooney after comments