Inter Milan have agreed a loan deal to sign Alexis Sanchez from Manchester United until the end of the season.

Both clubs have been in talks about a possible deal for a few weeks and it's believed Inter do not have an option to buy after the 10 months.

The 30-year-old is due to have a medical in Milan on Wednesday before he links up with Antonio Conte's side. 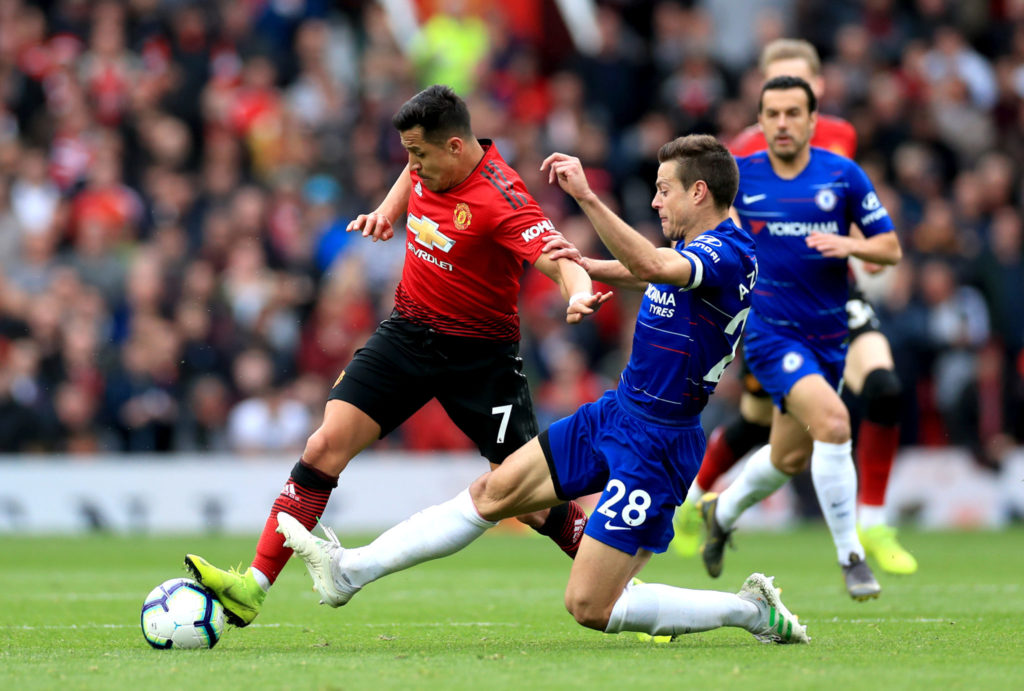 The Chilean is the second player to make the move to Inter from United in this transfer window after Romelu Lukaku joined the Serie A club for £74m earlier this summer.

Sanchez arrived at Old Trafford from Arsenal in January 2018 but only scored five times in 45 appearances.