Hugo Lloris Says Spurs Are 'Ready To Suffer' Against City

Tottenham captain Hugo Lloris is calling on his team-mates to leave the pitch with no regrets in tonight's Champions League tie with Manchester City.

Heung-Min Son's goal has given Spurs a one-nil lead going into this evening's quarter-final second leg at the Etihad Stadium.

Tottenham have won just once in their last eight visits to City, and Lloris says they have to find a way to make the most of their advantage.

"It is all about the mentality, the spirit, to have the same idea of football together.

'Then of course we are ready to suffer because we are going to suffer, but we know we can make the game difficult for them too.

'It is just about enjoying being at this stage of the competition, being ready to compete. Momentum is very important.' 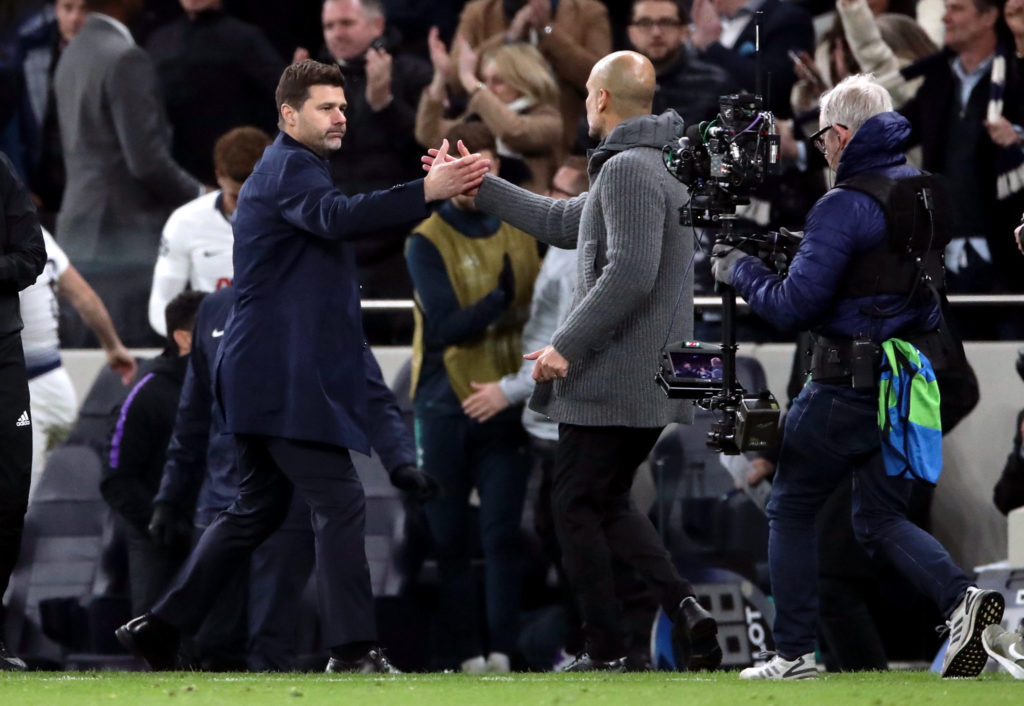 Spurs are attempting to reach the semi-finals of the Champions League for the first time and despite holding an advantage from the first leg, their manager Maurico Pochettino thinks City remain the favourites to win this season's competition.

"Manchester City for me is one of the best teams in the world and a clear favourite to win the Premier League and the Champions League.

"For us to beat them in the first leg was an amazing result but we know very well the tie is still open and tomorrow is going to be very, very tough.

"But we have the belief that we are going to fight. It's going to be an amazing challenge and fight. I am so motivated and excited."