Guardiola 'Curious' Whether Fans Will Rally Behind Manchester City

Manchester City boss Pep Guardiola has issued a rallying call to their supporters ahead of tomorrow's Champions League clash with Tottenham.

The Premier League champions need to overturn a one-nil deficit at the Etihad if they're to progress to the semi-finals.

Guardiola says his players will need the full backing of their home fans if they're to get over the line.

"Do it for the guys - the last 20 months, they are so proud with what they have done but they are human beings. They will have bad moments in the games and at that moment we need our supporters.

"At this stage, without supporters, we cannot go through. I'm expecting. 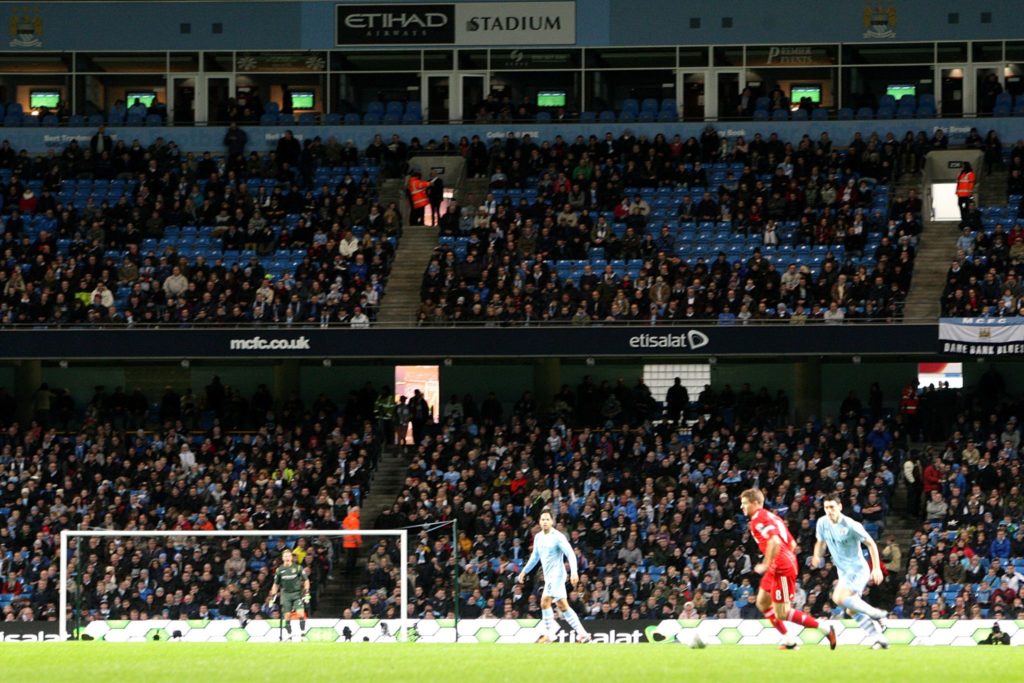 The Manchester City boss has also been addressing his own record in the competition. Guardiola won the Champions League twice during his time in charge of Barcelona but has not reached the final since Barca's victory against Manchester United in the 2011 decider.

"Sorry guys, I'm a failure in this competition but many times I played in the semi-final and quarter-finals, and every time I played away the atmosphere was really incredible. They support their local teams.

"We need it. Really, we need it. I want to see that they want to get to the semi-finals. Not the players, the players no doubt after 20 months.