Cricket Ireland has announced that Ireland Men’s head coach Graham Ford will step down from his role with immediate effect.

Ford was appointed Head Coach in late 2017 on an initial three-year deal, which was extended by three years in 2019.

The South African has played a key role in overseeing the transition of the senior men’s squad, leading the players through its introduction to Test cricket and guiding Ireland to the Men’s T20 World Cup this year.

In addition to the day job, the 61-year-old also advised on the restructuring of the men’s inter-provincial structure and regional performance coaching hubs.

Ford’s decision will see him step down from coaching duties immediately, but he will go on leave as he sees out his contractual notice period, which will take him into mid-December.

Ford said: "The last four years have been very special for me - I have enjoyed many happy days with a cricket squad made up of very special people.

"I have also enjoyed watching club cricket and experiencing the passion and club loyalty of many fine cricketing people.

"When compared with the other ICC Full Member nations, Cricket Ireland has faced many handicaps and challenges.

"Despite this, on several occasions the team has competed impressively with some of the top teams in world cricket and it has been a privilege for me to experience first-hand the character and togetherness of the Irish players.

"However, over a period of time these challenges and handicaps have taken their toll on me.

"After much consideration and discussion with my family, I realise that this is the right time for me to step away from Cricket Ireland.

"I’d like to end by thanking all the players and the support staff for their impressive attitudes and loyal support during the four years and I look forward to watching them achieve big things in the future." 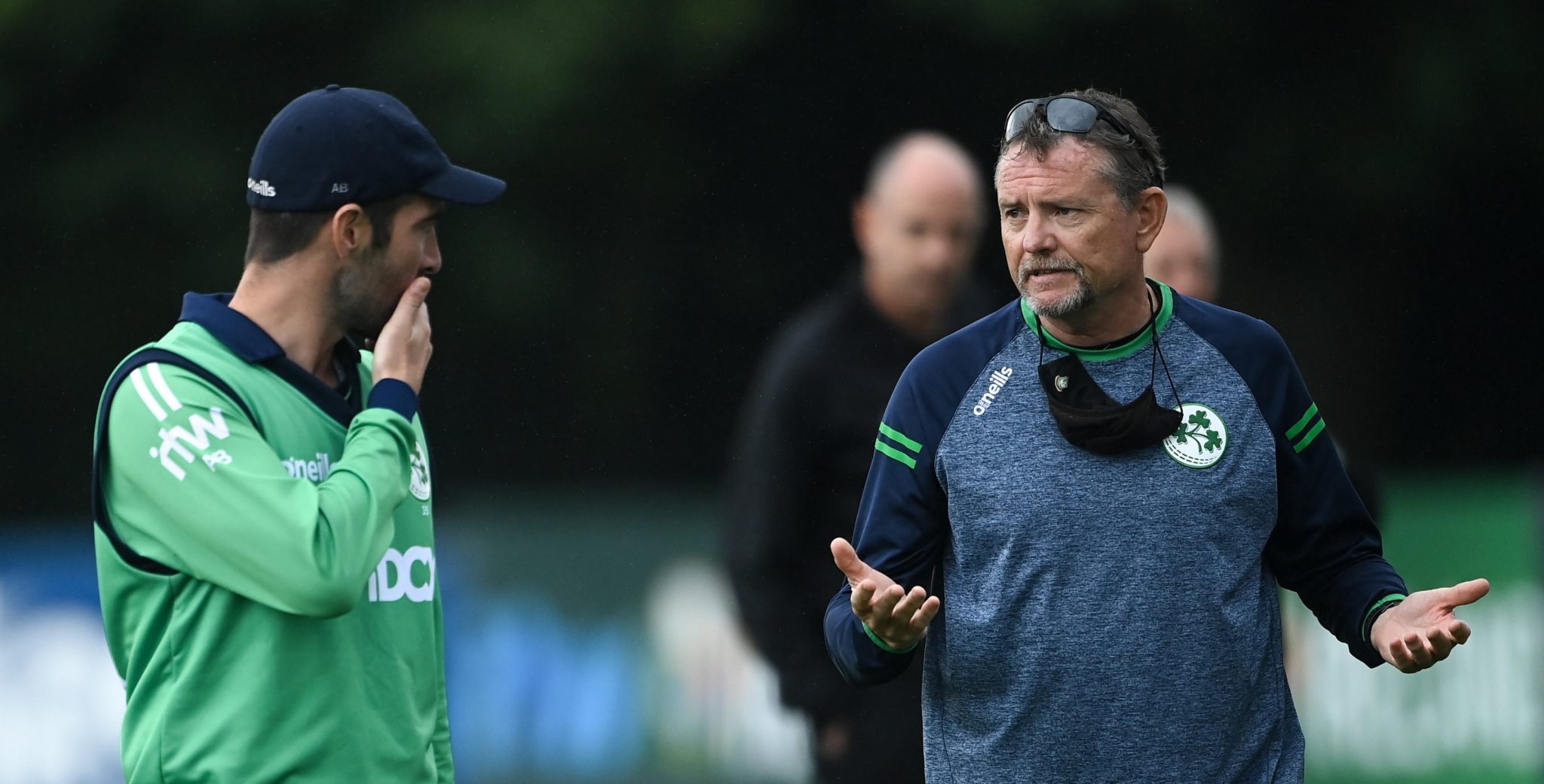 Ireland captain Andrew Balbirnie added: "Graham has been one of the best coaches I have ever worked with, and I feel very fortunate that I got to spend four years working with him, not just for the playing development side of my game, but for his incredible support during my captaincy to date.

"We have had our challenges over the last number of years as a squad, but his consistent positivity has been infectious and his determination to improve the skills of everyone in the squad has brought some of our young cricketers on leaps and bounds.

"I think more important than anything is that Fordy is a brilliant person and one that will be greatly missed in and around the squad and on behalf of the group of players we wish him nothing but the best in the future."

The senior men’s squad is due to leave for a tour of the USA next month, which will be followed by a white-ball series against the West Indies in January.

Cricket Ireland says interim coaching plans will be put in place over the coming weeks, while a longer-term plan is developed.