Galway have trounced Tyrone by nineteen points in Tuam to move top of Division One of the Allianz Football League.

Goals from Paul Conroy and Shane Walsh helped the Tribesmen to their 2-25 to 0-12 win.

It was a heaviest ever defeat for Mickey Harte at the Tyrone helm, not helped by second-half red cards for Kieran McGeary and Frank Burns.

Cathal McShane is also an injury concern for the Red Hand heading into their final three league fixtures, after he had to leave the field of play due to a leg injury early in the second-half. 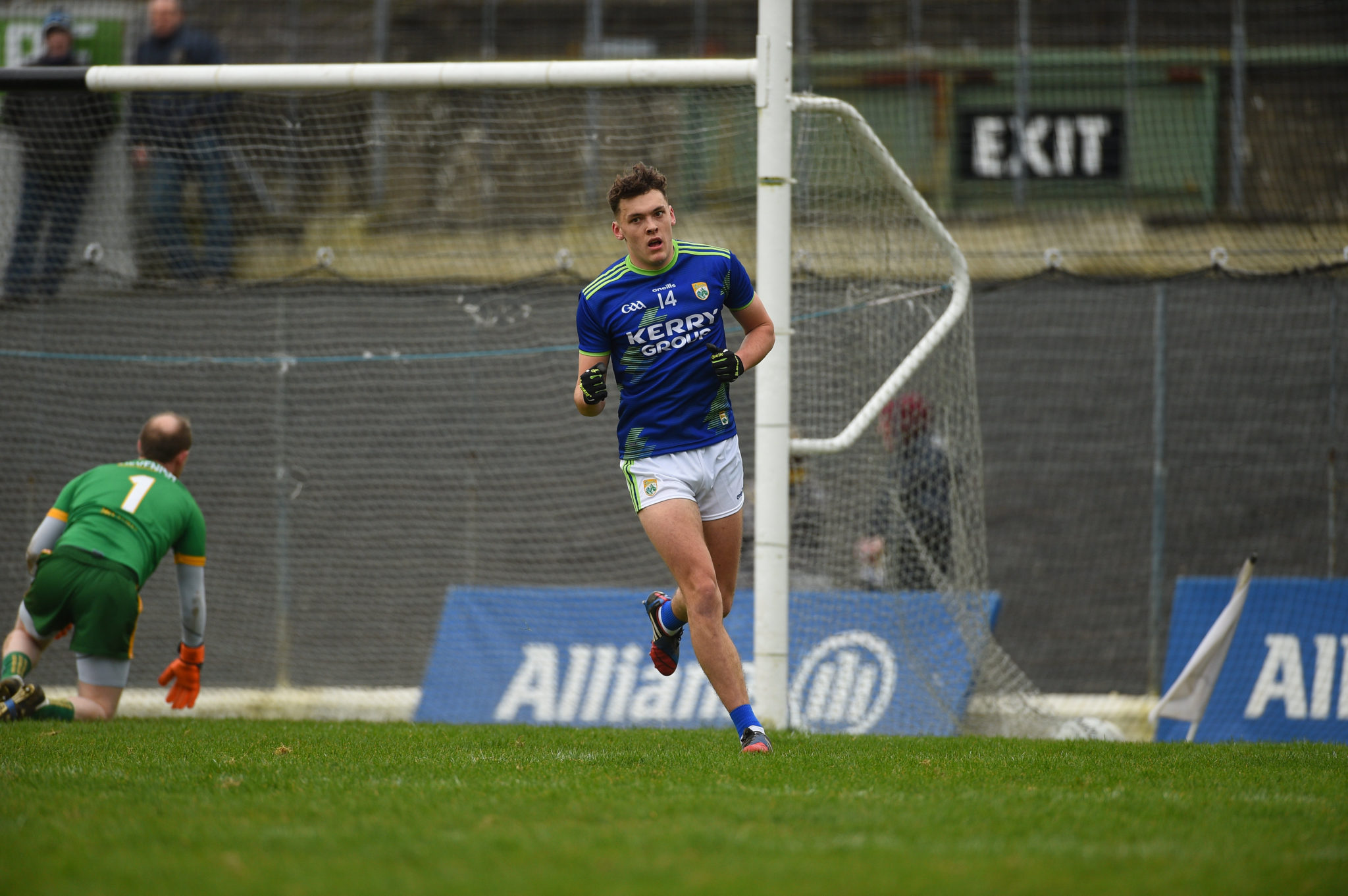 23 February 2020; David Clifford of Kerry celebrates after scoring his side's first goal during the Allianz Football League Division 1 Round 4 match between Kerry and Meath at Fitzgerald Stadium in Killarney, Kerry. Photo by Diarmuid Greene/Sportsfile

Monaghan had nine points to spare over Mayo at Clones - Conor McCarthy and Kieran Duffy raised the green flags st St Tiernach's Park in the 2-16 to 0-13 win for the Farney men.

Scotstown man McCarthy excelled, while there was a timely return from injury for Colin Walshe, who came off the bench for Drew Wylie in the second-half.

The result leaves Monaghan on five points from their opening four games, and in third position heading into next weekend's trip to Ballyshannon.

Kerry earlier beat Meath by three points in Killarney - 1-19 to 2-13 it finished at Fitzgerald Stadium.

Captain for the year David Clifford scored the Kingdom goal. 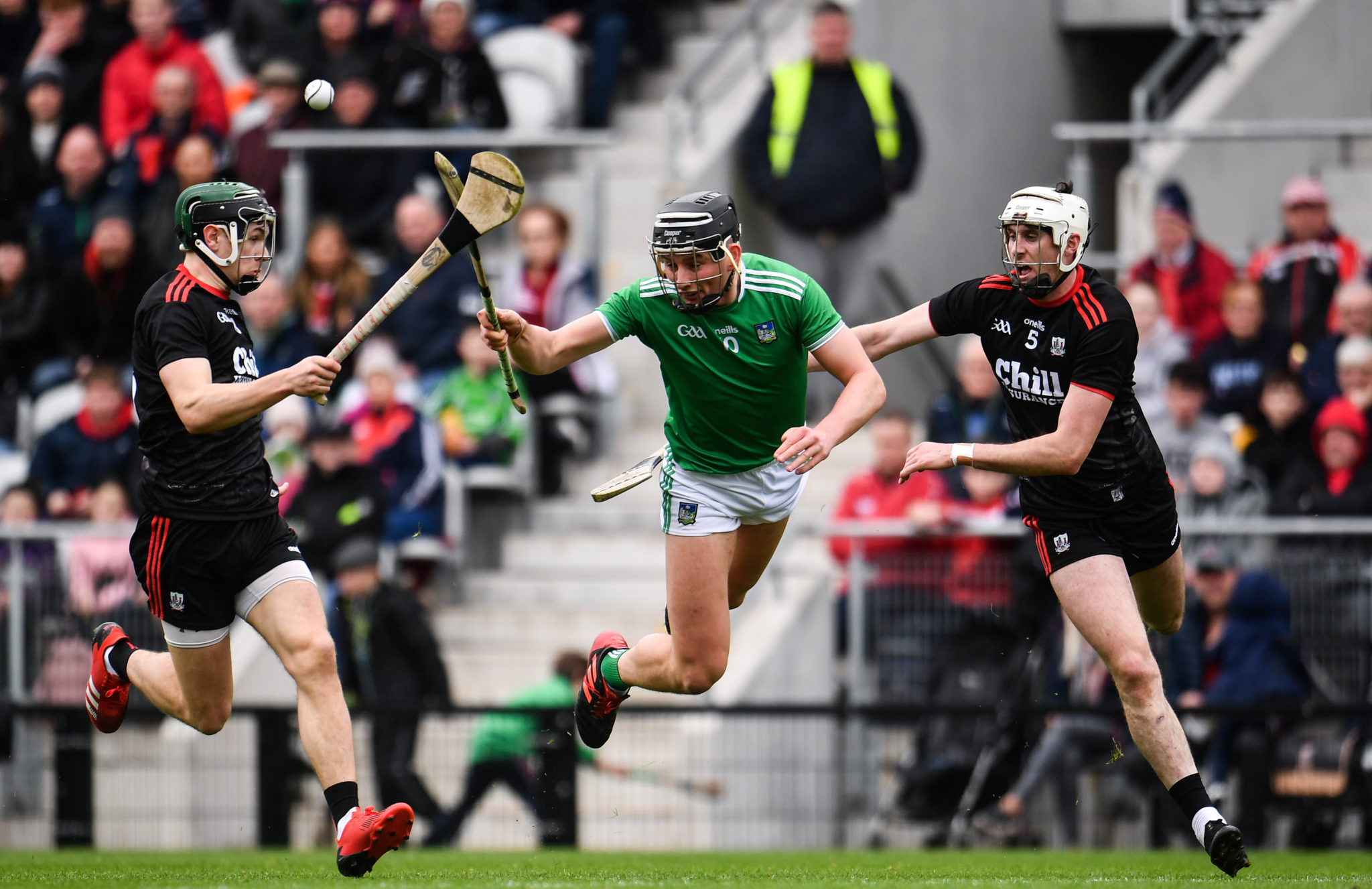 23 February 2020; Gearoid Hegarty of Limerick in action against Mark Coleman, left, and Tim OMahony of Cork during the Allianz Hurling League Division 1 Group A Round 4 match between Cork and Limerick at Páirc Uí Chaoimh in Cork. Photo by Sam Barnes/Sportsfile

Pat Horgan had excelled once again for the Rebels, but it wasn't enough to stop John Kiely's side - Cork next go to Galway next weekend needing a win to progress.

A Peter Hogan point at the death helped Waterford to a one-point win over Galway at Walsh Park, while elsewhere in Division One Group A Tipperary eased to a 3-27 to 0-16 win over Westmeath in Thurles.

Kilkenny and Clare played out an entertaining draw at UPMC Nowlan Park - Shane O'Donnell's second goal late on earned the draw for the Banner.

David McInerney and Tony Kelly did have chances to win it at the death for the visitors but had to settle for a share of the spoils.

Longford inter-county footballer to sit out match as coronavirus precaution