Andy Farrell is confident that Robert Baloucoune can build on his impressive debut when he starts against Argentina on Sunday.

The former Ireland 7s player comes into the side for the visit of the Pumas to the Aviva Stadium. Baloucoune marked his first cap with a superb individual try against the USA this summer.

“He’s a quiet type of chap and gets about his business in that type of way,” the Ireland head coach said of the Ulster wing today.

“But the potential is there for all to see. I love the way that he’s unorthodox in his play. He’s obviously very quick and hopefully, we can get him into a bit of space.

“He has a natural feel for the game and very underestimated as far as decision-making and reads in defence. He’s very good under the high ball. So hopefully we can get some front-foot ball and give him some room." 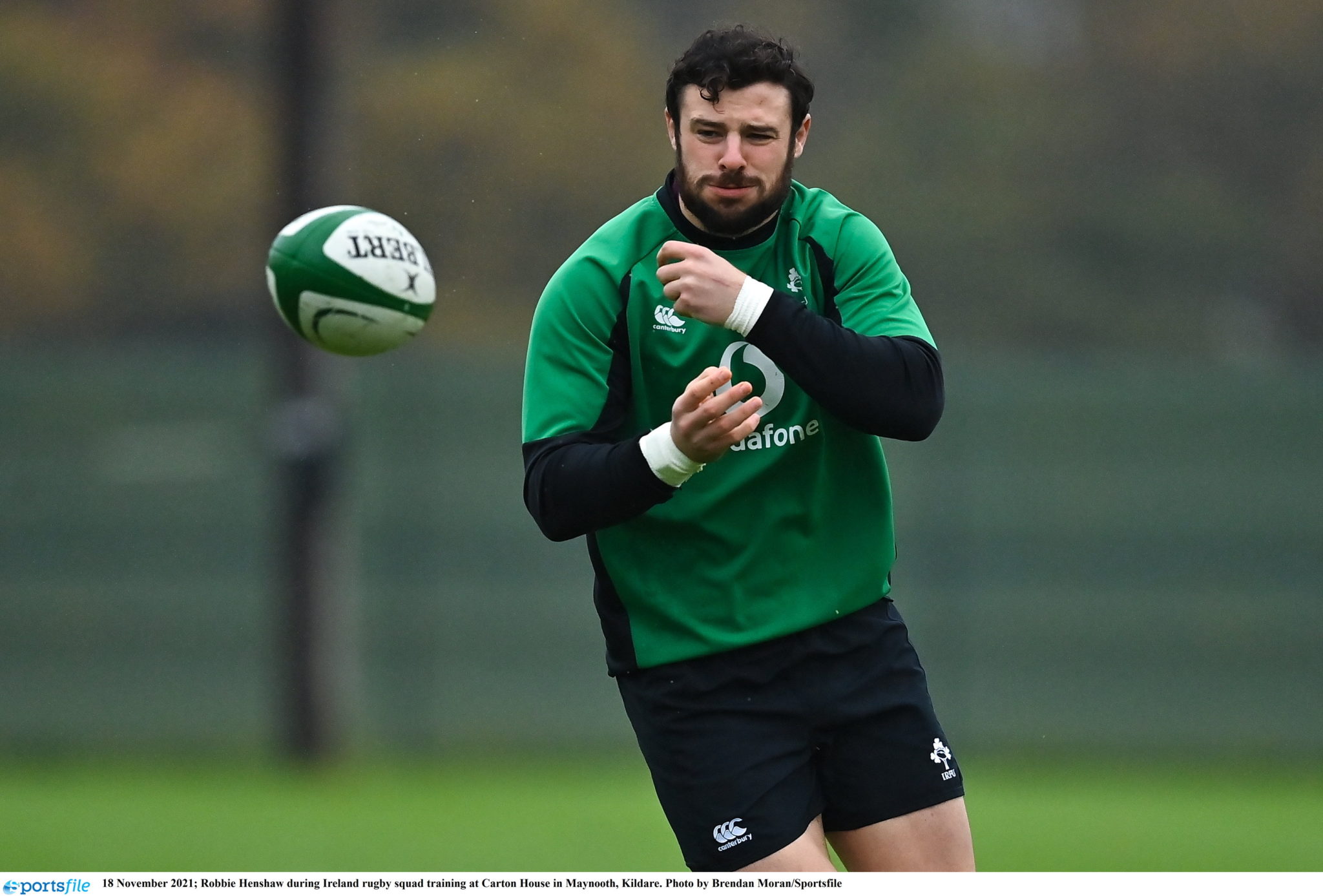 It’s a new-look half-back pairing with Munster’s Conor Murray and Joey Carbery set to start against the Pumas.

They come in for the injured Jamison Gibson-Park and Johnny Sexton with James Ryan captaining the team in Sexton’s absence.

While Bundee Aki gets a rest as the fit-again Robbie Henshaw starts in midfield alongside Garry Ringrose.

Henshaw hasn’t played since the Lions’ tour of South Africa this summer but head coach Andy Farrell has no concerns about his match fitness.

“In my experience, world-class players can come back in without much game time and just be themselves,” Farrell said of Henshaw's inclusion.

“Robbie, in my opinion, is exactly that. He’s been in and around camp over the last two weeks, back fully training for around 10 days or so. He looked great in training today and I’m sure he’s going to add to the performance.”

Fourth Boy Appears In Court In Connection With Car Ramming