Arsenal and Chelsea have both progressed to the Europa League semi-finals.

The Gunners went into their away game at Napoli, holding a 2-0 lead.

They extended that aggregate advantage in southern Italy as Alexandre Lacazette's free-kick sealed a 1-0 win. 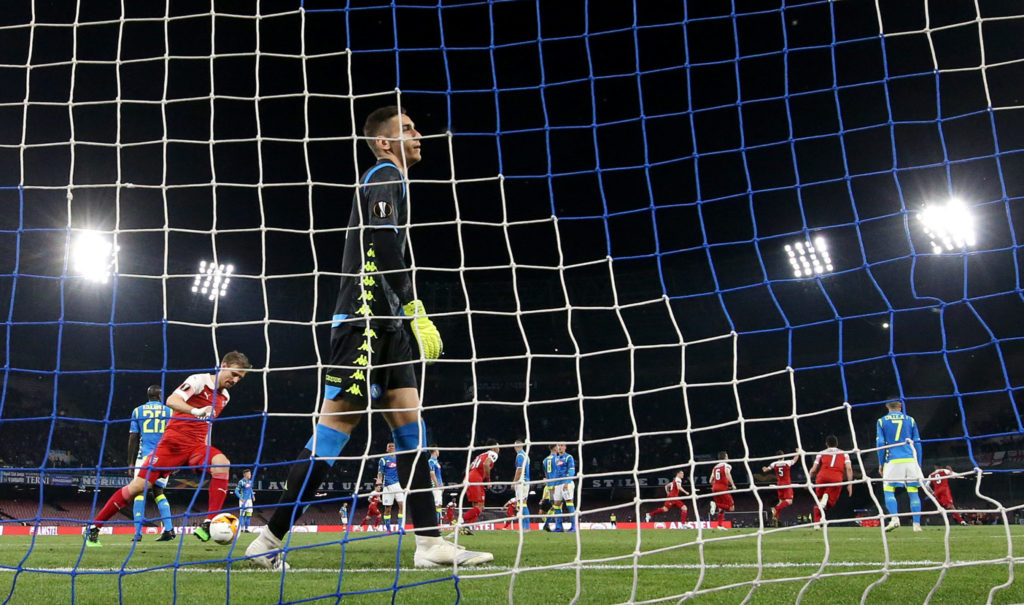 Unai Emery's side now go on to face Valencia, who beat Valencia 2-0 at the Mestalla.

Valencia had already beaten Villarreal 3-1 in the away leg.

The Blues raced into a 4-1 lead over the Czech side with Pedro's brace the main contribution, along with Olivier Giroud and an own goal.

Slavia staged a second half fight-back however, through Petr Sevcik's double to leave the final scores at 4-3. 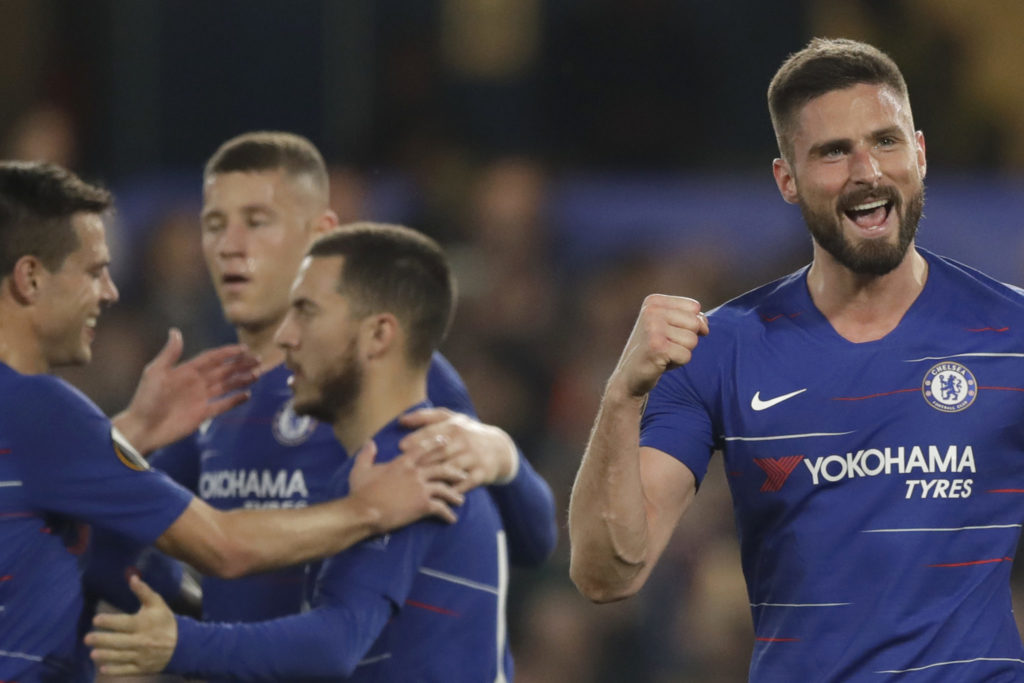 Maurizio Sarri's side now go on to play Eintracht Frankfurt.

The Bundesliga side had lost 4-2 at Benfica last week. But a 2-0 win tonight in Germany put Eintracht into the semis.

Sarah Lavin and Mark English miss out on semi-final places

Simone Biles withdraws from two more finals at the Olympics